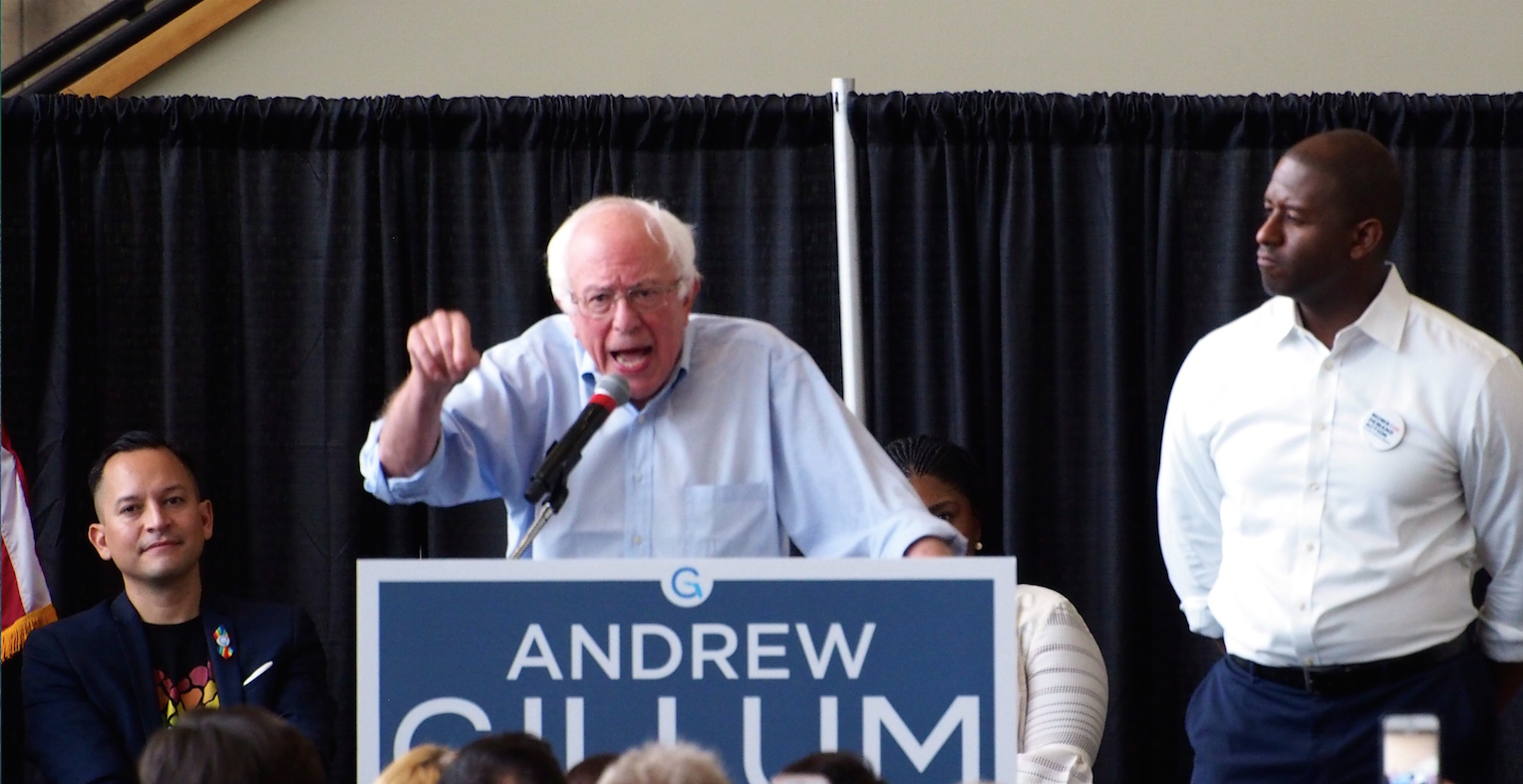 On Sunday, U.S. Sen. Bernie Sanders was the latest in a series of high-profile bipartisan endorsements for  Amendment 4, also known as the “Voting Restoration Amendment,” on the 2018 ballot.

“Amendment 4: In Florida 1.4 million people cannot vote because they have been convicted of a crime, even after they have paid their price to society and completed their sentence. This is a moral abomination that has disenfranchised huge numbers of people — a disproportionate number of those affected are African American — and significant parts of communities,” Sanders said via media release.

“If we want a criminal justice system that rehabilitates people, we need to make sure formerly incarcerated people can fully participate as citizens. Passing this amendment is an important step for both voting rights and criminal justice reform,” Sanders added.

The amendment is seeing backing from the left and right wings of the political spectrum.

The amendment is backed by political committee Floridians for a Fair Democracy, which sponsored the petition and signature verification effort to get the proposal on the 2018 ballot.

In the leadup to the general election, other orgs have pitched in with advertising —  the Alliance for Safety and Justice and the Florida Rights Restoration Coalition recently teamed up for a statewide ad buy. The amendment also recently earned an endorsement from the Koch brothers-backed Freedom Partners Chamber of Commerce.

Florida is among the nation’s leaders in voter disenfranchisement that critics say is racist in application. The New York Times reported in 2016 that more than 20 percent of African-American men have been divested of suffrage.

Overall, there are about 1.7 million convicted felons in the Sunshine State. Amendment 4 would restore voting rights to the vast majority of those individuals, though the amendment does carve out those who have been convicted of sex offenses or capital crimes, such as murder.

Polls have been favorable to the Amendment reaching the 60 percent threshold to pass, including a Siena/NY Times live poll that wrapped Saturday, which showed the measure with 60 percent support and nine percent still undecided.

Only Amendment 4 and Amendment 3, also known as the “Voter Control of Gambling in Florida” amendment, made the ballot through the petition method.