In new ad, top cops give props to Ashley Moody 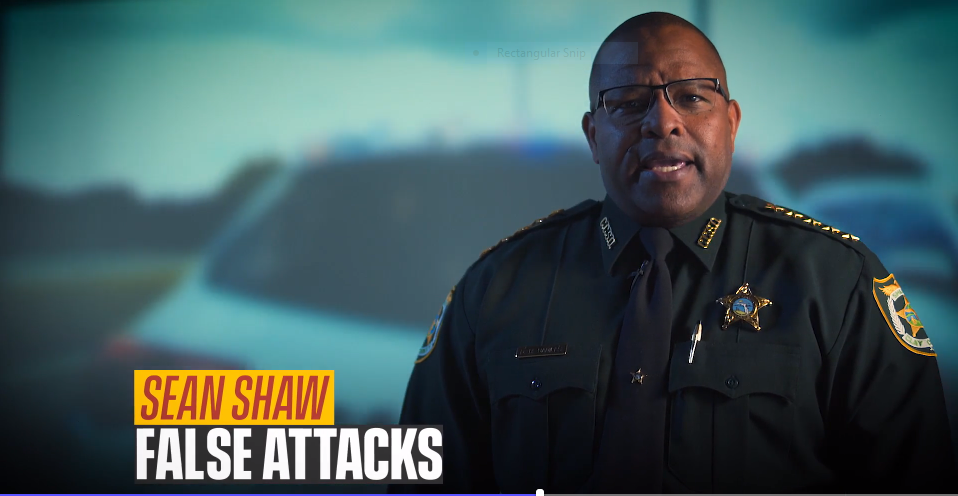 Republican Ashley Moody has friends with badges backing her in her latest ad: a bipartisan group of sheriffs staunchly endorsing the former Hillsborough judge for Attorney General.

The video includes a quote from a literal Dixiecrat, in the form of Dixie County’s Dewey Hatcher.

However, the hottest quote of the video comes from Clay County Republican Darryl Daniels, who accused Democratic Attorney General candidate Sean Shaw of “falsely attacking Ashley Moody and he backed softer sentencing for a cop killer. He shouldn’t be top cop.”

Daniels has been the exponent of sharp-elbowed Republican messaging against Democratic gubernatorial candidate Andrew Gillum and now during the homestretch of the AG race is doing the same for Moody. (He has avoided commentary, however, on races for CFO and Agriculture Commissioner).

Moody enjoyed the backing of the majority of sheriffs in the August primary, also, which may have helped her overcome a deficit in public polling.

Moody, who has been in a cash-on-hand hole through much of the general election, has $1.85 million for the stretch run, nearly double the $1.06 million Shaw has.

Moody’s Friends of Ashley Moody political committee has $1,295,434 on hand. Her campaign account has an additional $556,461 available.

Check out the video.