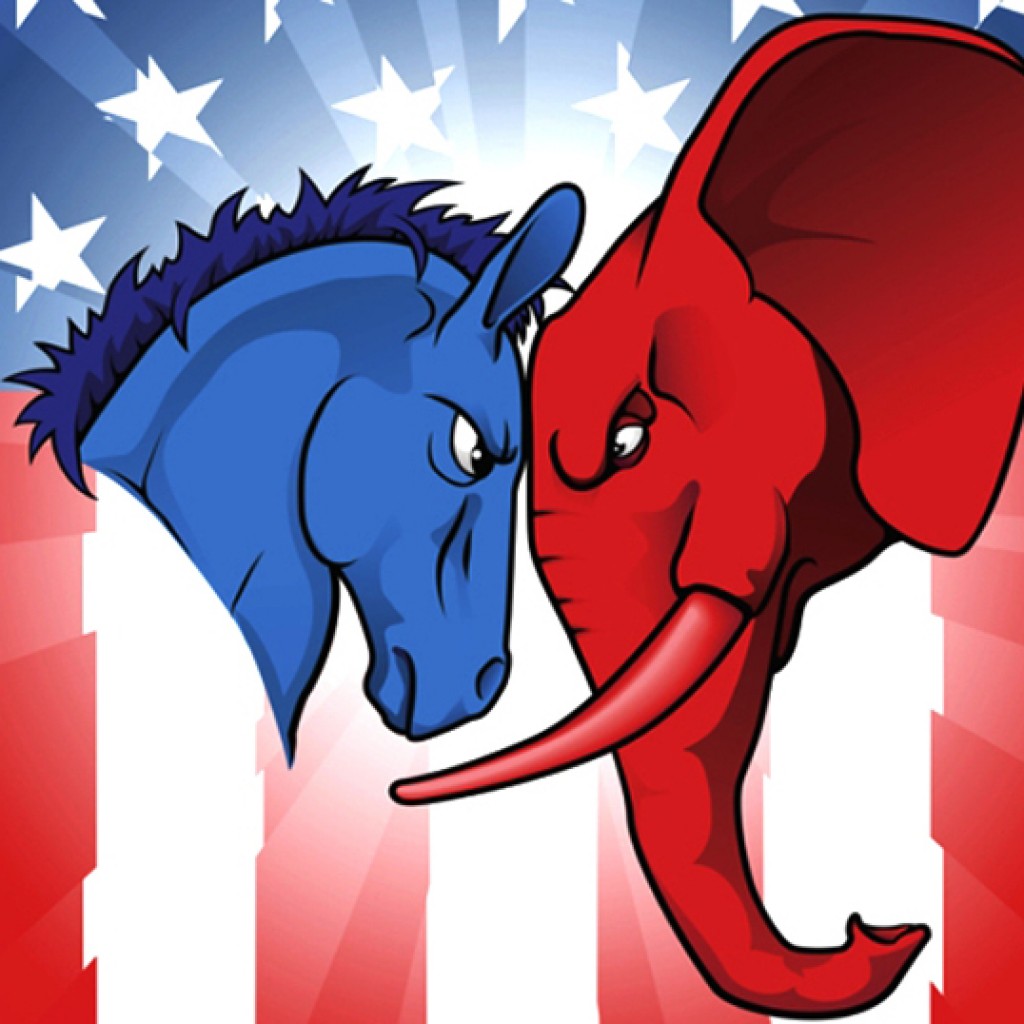 At least eight Republican-held Florida House seats should be in Democrats’ grasps — that is if voters vote their colors — while Republicans have two Democratic seats that ought to be flippable.

And another 14 districts, all but one of which are held by Republicans, the voter registrations between Republicans and Democrats are air-tight, within two percentage points.

That’s according to a Florida Politics analysis of voter registration trends that has Republicans picking up strength in rural, small-city, and exurban areas. Democrats meanwhile have improved in cities and inner suburbs.

A look at the latest voter registration numbers, broken down by Florida House District, shows registration trends turning the Orlando urban core more blue are also making Central Florida Republicans among the most vulnerable going into next Tuesday’s election. And that brings eight Republican seats into play, where Democrats actually have more voters in the districts, while just two Democratic-held seats are in districts with more Republican voters.

Many of the most pronounced are in Central Florida.

Just to the south, House District 47 including much of north and central Orange County, being vacated by Republican state Rep. Mike Miller of Winter Park, has trended three points toward Democrats. Now that party has a four-point advantage in voter registration. Democrat Anna Eskamani and Republican Stockton Reeves are battling in that one.

In Jacksonville, the House District 15 seat being vacated by Republican state Rep. Jay Fant has trended two points toward Democrats, flipping the voter registration one point in Democrats’ favor. Republican Wyman Duggan and Democrat Tracye Polson are competing there.

Just to the north, House District 58 in eastern Hillsborough has trended back Republicans’ way by two points since 2016. Yet Democrats still hold a two-point advantage in voter registration. There, Republican State Rep. Lawrence McClure of Dover seeks re-election against Democrat Phil Hornback.

Republican state Rep. Manny Diaz Jr. of Hialeah is running for the Senate so his seat is coming open in House District 103, where Republican Frank Mingo will be facing a four-point Democratic advantage in voter registration favoring Democrat Cindy Polo. There has been no change in the party voter registration balance since 2016.

And in House District 120, Republican state Rep. Holly Raschein of Key Largo faces a one-point Democratic advantage as she seeks re-election against Democrat Steve Friedman. There has been no change in that district’s party proportions since 2016 either.

Republicans saw none of the districts now controlled by Democrats trend more into Republican voter control, but they do have two seats where incumbent Democrats face Republican-dominated voter rolls.

Democratic state Rep. Margaret Good in House District 72 saw her district trend two points Democrats’ way since the 2016 election [she was elected in a special 2017 election], yet Republicans still have 42 percent of the electorate, compared with Democrats’ 33 percent. Good, of Sarasota, will be swimming against that still-strong tide again in seeking re-election against Republican Ray Pilon.

Democratic state Rep. Robert Asencio‘s House District 118 is essentially unchanged in party balance, yet it still leans Republican by three points. Asencio will have to buck that voter registration disadvantage as he seeks re-election against Republican Anthony Rodriguez.

In 14 other House districts the differences between Republican and Democratic voter rolls are close to negligible, and in all but one of those districts Republicans currently hold or most recently held the seats.

In 53 of Florida’s 120 House districts, one party or the other has an advantage of more than 15 percentage points in the voter registrations. In none of those districts is that party out of office, and any swings there next Tuesday would be historic upsets.

The most extreme cases:

— House District 108, Democratic state Rep. Roy Hardemon is running for re-election with a voter roll that is 69 percent Democrat and 8 percent Republican.

— In House District 3, Republican state Rep. Jayer Williamson is seeking re-election in a district where the voters are 59 percent Republican and 19 percent Democrat.

Republicans didn’t bother challenging Hardemon; Democrats didn’t bother fielding anyone against Williamson. There are 21 other districts where one party or the other has a 30-point advantage in voter registrations.