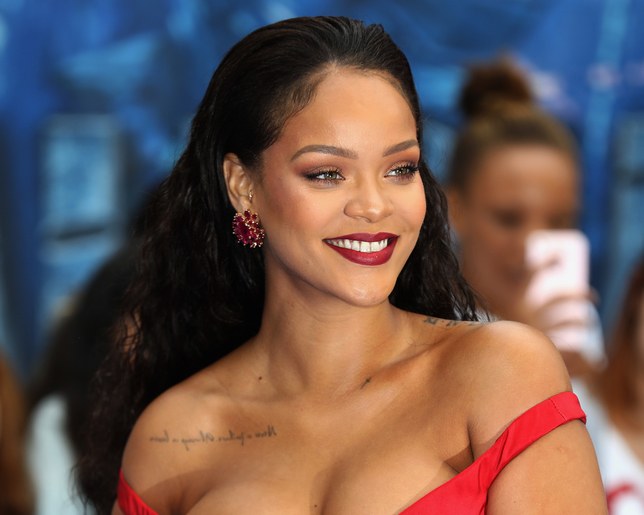 Another day brings another celebrity with a global profile backing Democrat Andrew Gillum for Florida Governor.

“FLORIDA: You have the opportunity to make history this election. The US has only had four black Governors in its entire history,” Rihanna urged, “and we can help make #AndrewGillum the next one and Florida’s first!”

“If you’re tired of feeling like you don’t matter in the political process, know the most important thing you can do in supporting a candidate is finding someone who will take on critical issues such as: making minimum wage a livable wage, paying teachers what they’re worth, ensuring criminal justice reform, making healthcare a right, and repealing Stand Your Ground,” Rihanna said.

“That’s a platform we MUST support. Let’s #bringithome, Florida. Vote @andrewgillum. And VOTE YES on Amendment 4 to restore voting rights to folks who have already paid their debt to society,” Rihanna added.

FLORIDA: You have the opportunity to make history this election. Let’s #bringithome. Vote @andrewgillum. And VOTE YES on Amendment 4 to restore voting rights to folks who have already paid their debt to society. VOTE on November 6th! https://t.co/ApH5hN7anc pic.twitter.com/Kpxz9XleYZ

In this article:Amendment 4, Andrew Gillum, Rihanna