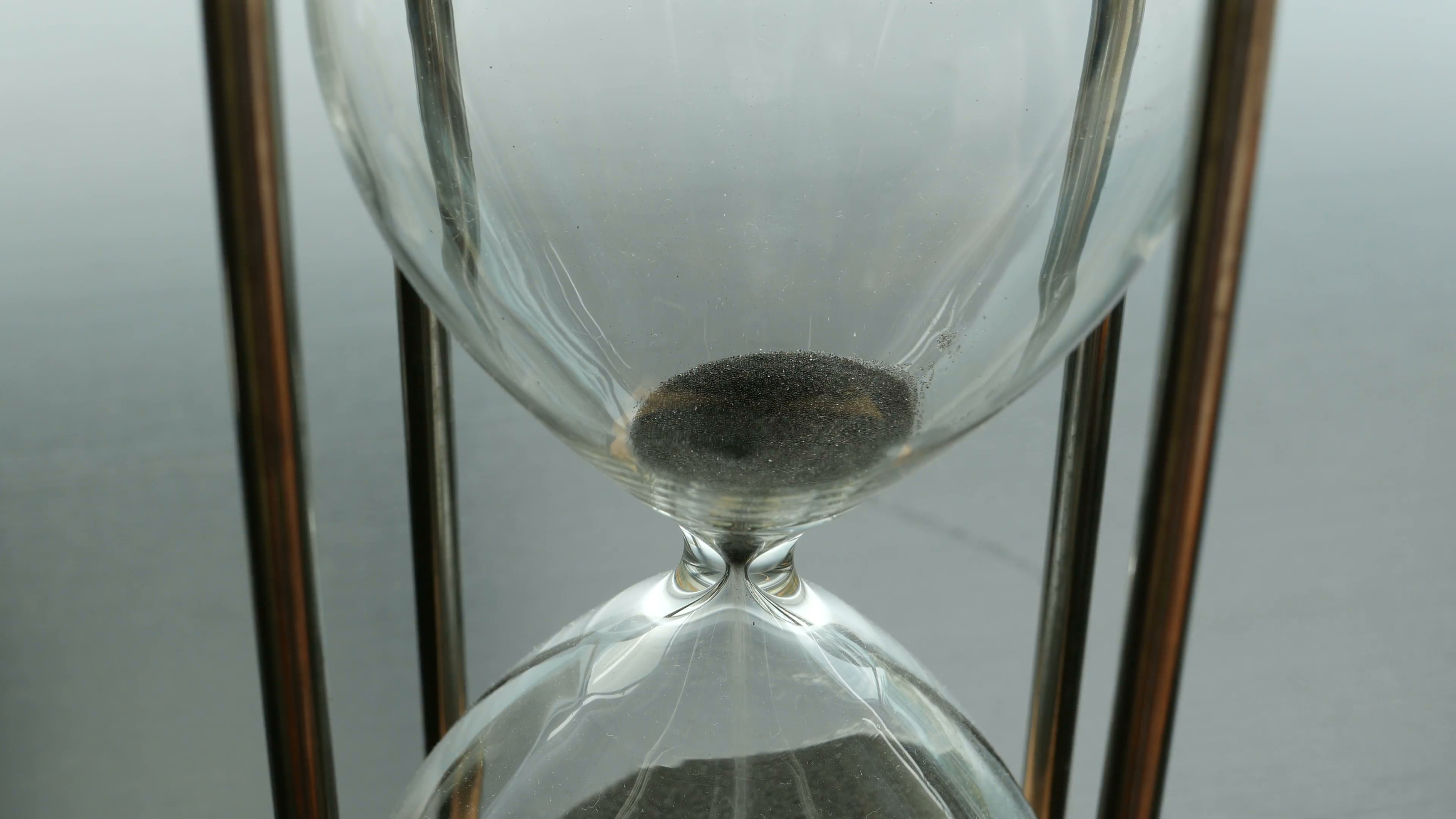 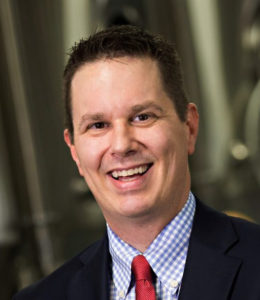 I greet you on this Monday morning, rejoicing in the fact the Jaguars did not lose yesterday. The pride this brought to the good people of DUVAL County led to the largest early voting day of the cycle, as nearly 20,000 proud residents of old Cowford came to the polls.

Really proud of my city.

Before we get started, there are a few notes — this will be the first of two notes — the second will come late tonight or in the morning, for two reasons: at the time I am writing this, I haven’t had a chance to get access a deep look at the voter file including yesterday’s data — and since I am doing some GOTV volunteering today, it will be tonight before I get another chance. And secondly, my computer decided today would be a great day to go to laptop heaven, so I will be taking a second run at this stuff tonight on a new laptop.

Apropos to nothing, what is interesting is my laptops all die on a two-year cycle, though God has granted me passage in all previous years to the week or so after the election. This year, it seems we fell a day short.

Yesterday was a pretty remarkable day. Roughly 275K Floridians voted, bringing our total to just under 5.1 million votes. I suspect that by the time we get through the VBM ballots that will come in today, plus the early vote from the counties in the Panhandle impacted by Michael, we will get to 5.2 million before the election. This is roughly 40 percent statewide turnout. Just nuts.

Democrats had a big weekend — starting the weekend down just under 57,000 votes, and leave the weekend up about 24,000 votes. Yesterday was particularly impressive, with the Democrats seeing a net gain of almost 53,000 votes, which is roughly on par with the final day of early voting in 2016. Democrats were going to the polls like Blake Bortles throws touchdowns to opposing teams — everywhere, and with great frequency.

So here is where we are:

One thing on these numbers — several of you have pointed out that you have seen slightly different numbers day to day, and this is possible. I pull my data from the state site around 7:30 a.m. every morning, and counties frequently will update data from the previous day throughout the day, changing the counts slightly. As I have a job, I view a day as between the last time I put these things in my excel spreadsheet, and when I put the new data in said spreadsheet. My blog, my process. 🙂

And to give a sense of the volume, we started Monday at 2.72 million (GOP +59K), meaning that in the last seven days, we’ve seen 2.4 million votes. That is stout.

According to my friend Josh Geise, who has a functioning laptop (Congrats bro), yesterday was very diverse in terms of turn out, with the Black vote making up 26 percent of voters, and overall nonwhite landing at 53 percent.

That would put the share of the electorate that is Black at 13.6 percent, which means Black voters are turning out at a higher rate than their share of voter registration (13.2 percent). Hispanic is up to 13 percent, which still lags its registration. Overall, the electorate that is about 68 percent white. Several of you have asked why I keep mentioning this number, and it is simple: Democrats in the last few cycles have struggled with white voters, so the greater the percentage of the electorate that is diverse, from a math perspective, the lower share of the white vote required. From a democracy standpoint, it is also healthy, as we live in a state that is 47-48 person made up by residents in America considered to be ethnic minorities. The electorate should more closely reflect this in a representative democracy, and this one is headed in the right path.

Turnout is way up, which is fantastic, but it is important to know this isn’t all organic growth. Nearly a million voters so far cast a ballot on Election Day in 2014, and those numbers are basically dead even between the two parties.

The Dems advantage is driven by an expansion from the 2014 electorate. The percentage of voters who did not vote in 2014 is up to 33 percent. Now keep in mind, Florida is an older state in terms of population, and as my friend Dan Smith from UF likes to remind me, it is an older population that refreshes itself from mortality rates due to people retiring here. So Florida does have significant turnover from cycle to cycle — but 33 percent growth is well beyond the norm. Within that universe, it is more Democratic — Dems have about a 110K voter lead among the expansion universe, and it is more Hispanic — over 18 percent, than the electorate at large. It is also more NPA, with 26 percent of expansion voters not registering with either party, which makes sense because it is also younger — nearly 23 percent under the age of 34.

Looking to Tuesday, there are about 2.7 million voters who voted in either the 2014 general election or the 2018 primary, but haven’t voted yet — with the vast majority of those being 2014 voters. If you break this down into tiers — there are 1.7 million voters who voted in the 2014 general election on Election Day who have yet to vote — and the GOP has about a 160K voter edge. If you take all the 2014 voters, the GOP has about a 200K voter advantage, and the overall universe grows to 2.4 million. Adding in the 2018 primary voters doesn’t really change anything.

This being said, even the worst-case scenario for Democrats has this electorate landing at about +2 Republican, which daily readers of this blog will remember, is about where I thought it would land last week as a worst-case scenario. More likely, if the surge voter numbers continue at some level tomorrow, it will be more like +1 or +1.5, and in this scenario, Andrew Gillum and Bill Nelson will win.

I do think after the weekend that turnout ends up north of 55 percent.  Sixty percent would be 2.8 million votes, which honestly, is quite possible. I want to spend some more time with this tonight, but regardless, we are well north of where we thought we would be.

In the note I write later tonight — more like late tonight, I will send along my cheat sheet to how I will follow the election, but here’s the deal, if the polling is right, and Gillum and Nelson win by 4 points or more, we will know pretty early, because as much as 50-60% of the state is likely to report before 7:30, 8:00 EST at the latest. Do keep in mind, as I will remind you all tonight, there is a significant GOP vote in the Central time zone, so the early numbers will get more Republican as the night goes on, but I will help try to explain this on Twitter.

With that, more later.