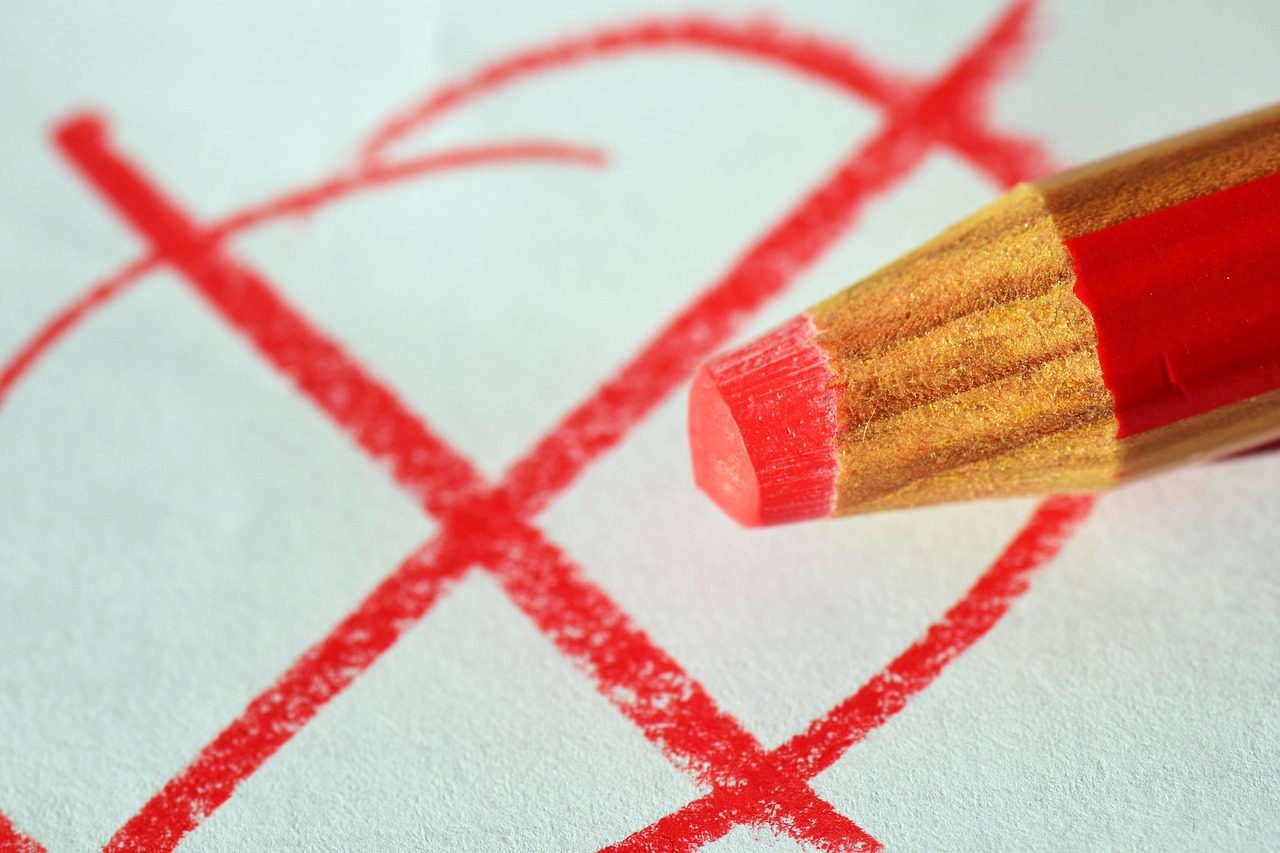 A 12-day recount process in Florida ultimately failed to change the outcome of three statewide races. But make no mistake, the result of this ballot scrutiny was historic.

For starters, of course, this election marked the first time the Florida vote was close enough to send three statewide races—U.S. Senate, Governor and Agriculture Commissioner—to a machine recount.

But the motion in two of those races made history itself.

FairVote, a nonpartisan election reform group, released a study two years ago that looked at the history of statewide recounts dating back to the year 2000.

The study shows recounts for statewide races remain rare—only 27 races out of 4,867 statewide contests in 15 years ended up in a recount situation. Of those, only three such recounts — the 2008 Minnesota Senate race, 2004 Washington gubernatorial election and a 2006 Connecticut Auditor election— ever overturned the original outcomes of the races.

That hasn’t changed in the past three years, and presuming nothing changes in Florida’s Agriculture Commissioner contest this year, the Sunshine State won’t change the numbers either.

But the FairVote study also shows most recounts don’t significantly change the margins between the major candidates.

In fact, Florida still holds the record for margin shift. That’s from the 2000 presidential recount, the granddaddy of them all. There, an initial tabulation of Florida votes for President found Republican George W. Bush with a lead of 1,784 votes over Democrat Al Gore.

Few living here at the time will forget the dragged out legal and political fight that ensued over the next 36 days. The result, Bush’s lead dwindled to 537. That swing of a net 1,247 votes wasn’t enough to stop Florida’s electoral votes from delivering Bush the presidency, but it stood for nearly two decades as a record swing in totals before and after a recount.

That is until now.

Now, a machine recount in Florida’s three statewide races produced little shift. Republican Ron DeSantis’ lead over Democrat Andrew Gillum in the Governor’s race shrunk by one vote, from 33,684 to 33,683.

The little motion in the Governor’s race did not force a hand recount of votes, and Gillum threw in the towel on Saturday. But the other races remained in the 0.25 percent margin to trigger a hand recount.

That produced significant motion in the races.

A Florida law passed in the aftermath of the 2000 recount says a hand recount only need look at undervotes and overvotes, not the entirety of more than 8.2 million votes in the race.

That means all candidates inevitably would gain votes as only ballots that didn’t register got this final look.

That’s more than double the shift in margin between Bush and Gore.

The manual recount also significantly changed the vote difference in the Agriculture race as well. There, the gap between Fried and Caldwell grew by 1,446 from the machine recount and by 1,427 from the original tally.

This means Florida lays claim to the three biggest shifts ever in the number of votes separating statewide candidates for office as a result of a hand recount.

That may alarm those who thought reforms put in place after 2000 guaranteed the initial tabulations of votes could be relied upon. But perhaps more disturbing may be that thousands of votes remain unaccounted for even now.

Palm Beach County also missed a deadline on the machine recount and didn’t start a hand recount of the Agriculture Commissioner race before the deadline to have it complete.

And Hillsborough County refused to submit its machine recount when it came up nearly 900 votes short of the initial tabulation.

In some cases, these actions may reduce the shifts in margin between votes in Florida’s biggest races. But in others, particularly that hand recount for Agriculture Commissioner in Palm Beach, it well could make the gap grow.

And none of this gets into some 150 votes in Bay County that may yet get tossed because they were sent via email or fax.

In any case, this recount proved historic and cemented Florida’s notorious reputation as a home to election count controversy.

nextFlying for turkey? Know your rights before you board