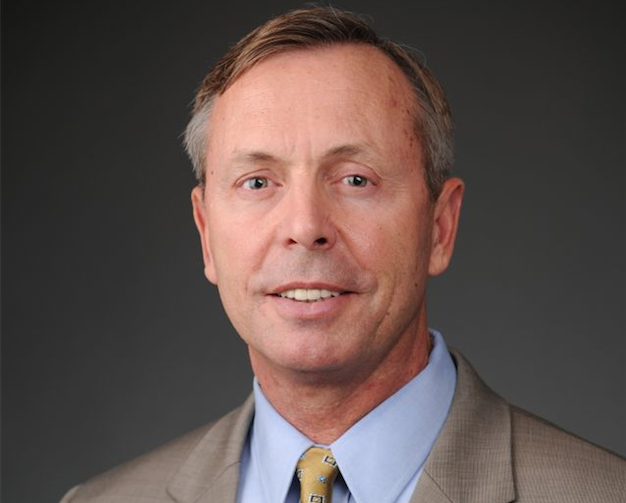 Republican state Rep. David Smith will be heading to Tallahassee with a broad platform of ambitions covering education, the economy and the environment, but the retired U.S. Marine Corps colonel gets particularly excited about prospects he sees to improve the lot for Florida’s military veterans.

Smith was elected Nov. 6 to succeed Jason Brodeur in representing House District 28 in east Seminole County. Riding in with him in this class are state Reps. Anthony Sabatini of Howie-in-the-Hills, Elizabeth Fetterhoff of Deland, Tommy Gregory of Sarasota, and Spencer Roach of North Fort Myers, all military veterans, joining returning lawmakers such as Paul Renner of Palm Coast.

They have restarted a veterans’ caucus in the Florida House, Smith said.

“I think there is going to be new excitement to address issues for veterans,” Smith said. “The one thing I’m committed to is systemic solutions. I don’t want band-aid solutions or give-away programs. They don’t work and they’re insulting to veterans.”

Specifically, Smith is looking at creating a state contracting set-aside preference for veteran-owned businesses, much as currently exists for women- and minority-owned businesses. There are plenty of models out there, including a federal program, state programs in Texas, California, and North Carolina, and a patchwork of local programs.

Smith said that the University of Central Florida’s contracts for construction of its downtown campus features a 10 percent set-aside for veterans’ businesses. Smith’s willing to start much smaller at the state, perhaps 1 percent, and work toward 3 percent.

He has filed no bills yet, saying he’s taking his time. Like other state representatives, he’s also waiting for his committee assignments.

“That’s one of the things I campaigned on,” Smith. “One of the differences I have even with Gov. [Rick] Scott is I think Florida is not as veteran-friendly as it could be as relates to veterans’ businesses. I want to be an advocate for those veterans in the Legislature.”

Veterans are facing higher rates of underemployment, unemployment, and homelessness, and he said the businesses most likely to hire veterans are veteran-owned businesses, because the owners understand issues of disabilities and post-traumatic stress disorder, and personal matters like having to take a half day or a full day off to go to the nearest Veterans Administration hospital, clinic, or center for services.

Focusing on strengthening and encouraging such businesses could go a long ways, Smith argued.

“The root nexus to lift all of those veterans up is work. Veterans don’t want handouts. They want respect. They get that respect from work,” he said.

And for that work, and for all Florida workers for that matter, Smith said he intends to push hard for vocational education and support for Florida’s college system, which he called a real bargain. Smith said believes the trades educational programs need to be converted from certification programs to degree programs, wherever possible. Smith himself went to a vocational high school, became certified as a welder, and then worked his way through college as a welder.

“We may call it ‘certification’ now. Parents want the word ‘degree,'” he said. “As long as it has got the word degree on it; the stigma is not with the individuals. It’s with the parents.”

Count Smith as likely to be one of House Speaker Jose Oliva‘s top supporters, particularly on issues such as school choice and insurance reform.

“I spent my career in the military…. I’ve worked with some heroes. I’ve worked with some unbelievable general officers like [retired U.S. Marine Corps] Gen. [James] Mattis, our secretary of defense. The point of it is, I’m not easily impressed. I’ve been around some truly great leaders. I’ll tell you, Speaker Oliva is an impressive individual. I am impressed. And the agenda that he’s laid out, based on the philosophy he’s given our Republican members, I’m ready to follow that guy into a burning building,” Smith said.

previousYbor City Rays stadium deal has a funding plan, but it might not be enough

nextLast Call for 12.5.18 — A prime-time read of what's going down in Florida politics