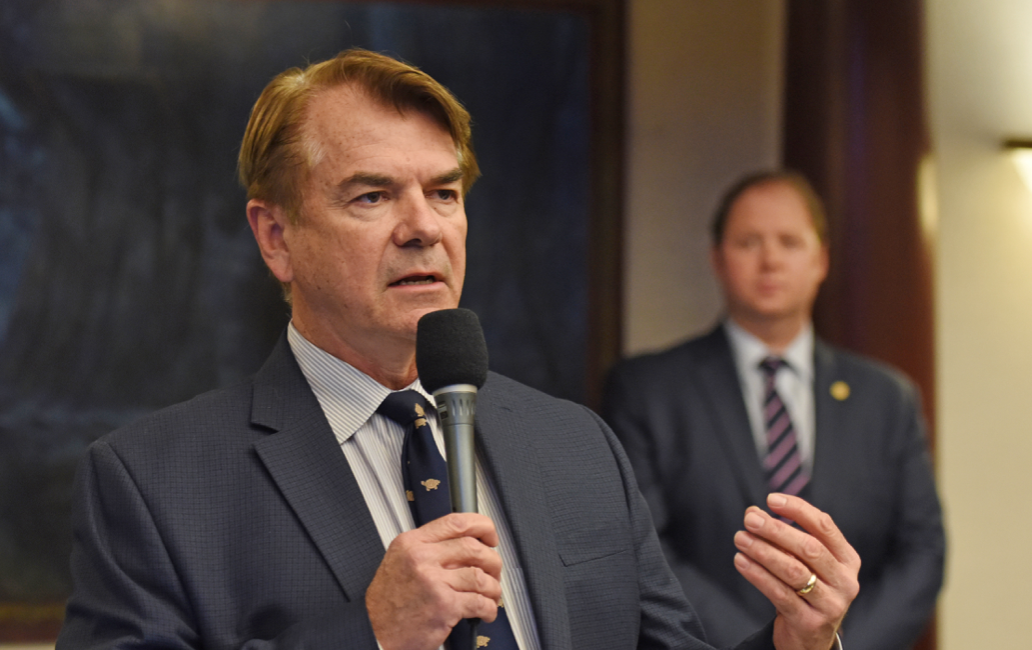 Republican state Rep. Thad Altman filed a bill Tuesday to require employers to check the citizenship and immigration status of potential employees through E-Verify before hiring them, with the prospect that the state could then investigate complaints.

Altman introduced HB 89, the Verification of Employment Eligibility Bill, saying it is intended to prevent the hiring of undocumented immigrants in the state of Florida.

The bill would require all private employers, public employers, and state contractors and subcontractors to enroll in the E-Verify system set up by the federal government to cross-check workers identifications through the Social Security Administration and the Department of Homeland Security. to confirm new hires are eligible to work in the United States. The bill also would require employers to begin using the system for all new hires on Jan. 1, 2020.

E-Verify was a centerpiece of Gov.-elect Ron DeSantis‘s election campaign.

However, previous attempts to introduce E-Verify legislation, including a bill Altman filed about four years ago, have gone no where.

Altman, from Indalantic, said he expects a warmer reception for this bill than he received for his last E-Verify bill in part because so many other states have adopted E-Verify policies in recent years, including all states abutting Florida, and the Carolinas. He argued the E-Verify system makes for a fairer employment market, and for a fairer business community.

“Frankly… the problems we’ve had with undocumented workers, a lot of businesses wanted to hire undocumented workers,” Altman said. “It’s cheap labor. They don’t file lawsuits. They don’t file Workers Comp claims. They [the employers] are not providing insurance. So there are financial reasons for some businesses to hire them. Some are almost like indentured servants.

“And there are a lot of businesses that hire them and don’t realize it, because there are workers who come into the United States who have ‘handlers’ who provide Social Security numbers, green cards, whatever they need,” Altman added. “They appear to be legal workers. This system [under his bill] allows employers a simple, seemless way to check their workers. And it exonerates them too. So I see this also as business friendly for those businesses that want to do this legally.”

The bill would create a complaint process overseen by the Florida Department of Economic Opportunity, which could investigate complaints that generate probable cause, charging an employer with hiring undocumented workers, and require the employer to show E-Verify confirmation that the workers are eligible. The bill also makes it a second-degree misdemeanor for someone to knowingly file a false or frivolous complaint.

From there it could get complicated, providing for the department to issue various notifications and pursue various actions, including notifying the U.S. Immigration and Customers Enforcement Agency and local law enforcement, depending on outcomes of inquiries and whether incidents are first or second violations. Businesses could lose licenses and state contracts, and be liable for civil charges of unfair and deceptive trade practices. The bill also extends a certain amount of civil immunity to employers registering with and using E-Verify.