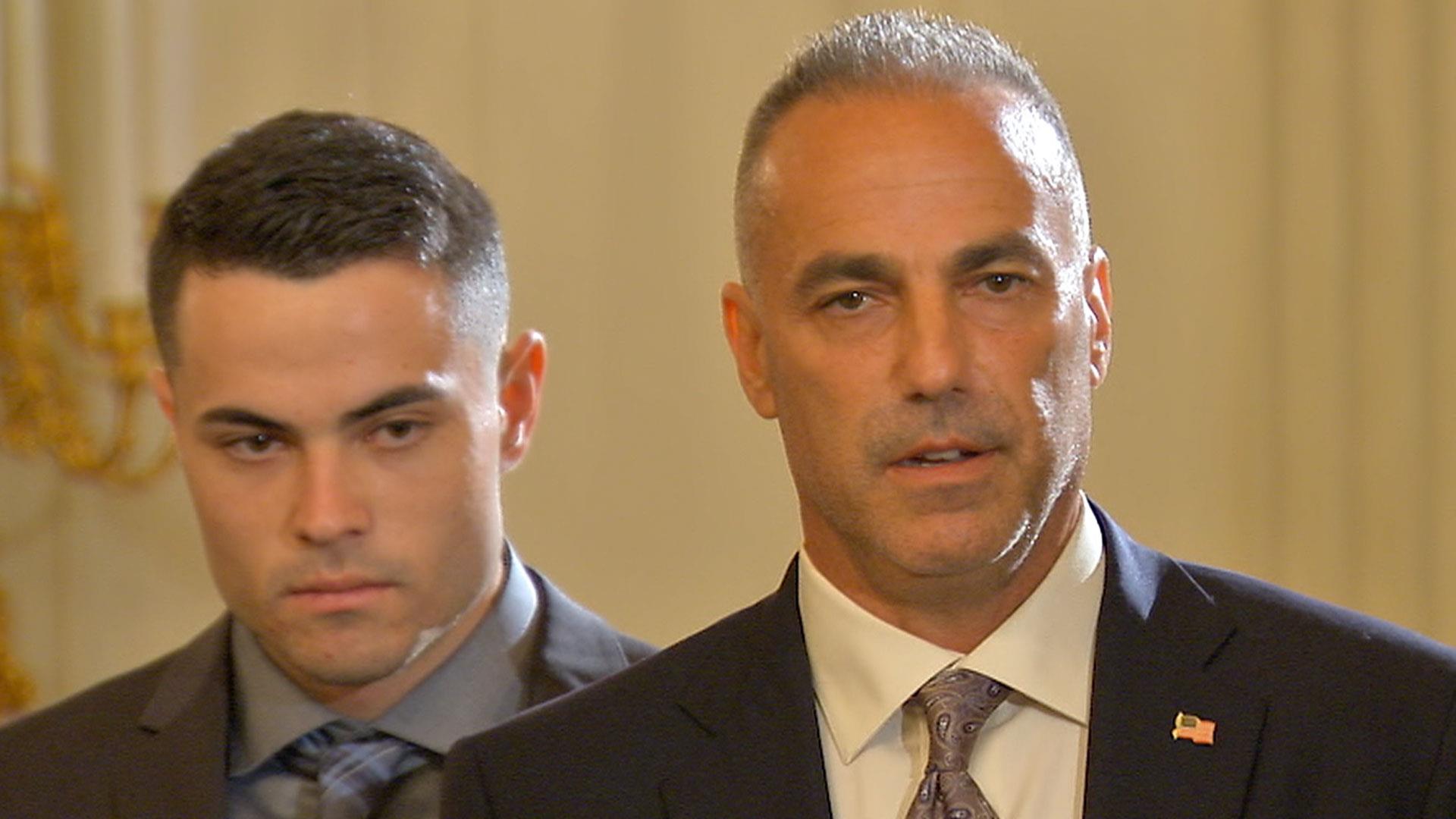 The panel names as advisers Andy Pollack and Hunter Pollack, respectively father and brother of Meadow Pollack, who was killed during the Feb. 14 massacre in Parkland.

Another Parkland-related panel member is Kyle Kashuv, a 17-year-old student at Stoneman Douglas known for his conservative stance on gun rights.

Max Schachter, whose son Alex Schachter was killed in the shooting, also is on the committee panel. Max Schachter was encouraged to run but ultimately declined to enter the race to replace outgoing Democratic state Rep. Jared Moskowitz, who DeSantis last week picked to lead the Division of Emergency Management.

These Parkland affiliates are joined by more than 45 “experts, including members of the law enforcement community, experts in the public safety field, members of the armed services, veterans, and school safety advocates in our state,” according to the DeSantis transition team.

Andy and Hunter Pollack are vocal supporters of DeSantis. Andy Pollack endorsed DeSantis and eventually cut a robocall for the former Congressman that criticized Andrew Gillum, DeSantis’ Democratic opponent in the gubernatorial race.

Hunter Pollack, a second-year political science major at Florida State University, spent time in Tallahassee and in Broward County as a campaign trail surrogate for DeSantis.

Absent from the panel are the Parkland kids and parents who have advocated for stricter gun control nationwide. Fred Guttenberg who supported Gillum, won’t have DeSantis’ ear on public safety. Nor will Emma Gonzalez and David Hogg, who were students at Stoneman Douglas during the massacre and have advocated for measures like a nationwide assault-weapons ban.

The panel will be chaired by Kent Stermon, COO of Total Military Management, a third-party service provider to clients like the Department of Defense.

A complete list of panel members provided by the DeSantis transition team appears below: