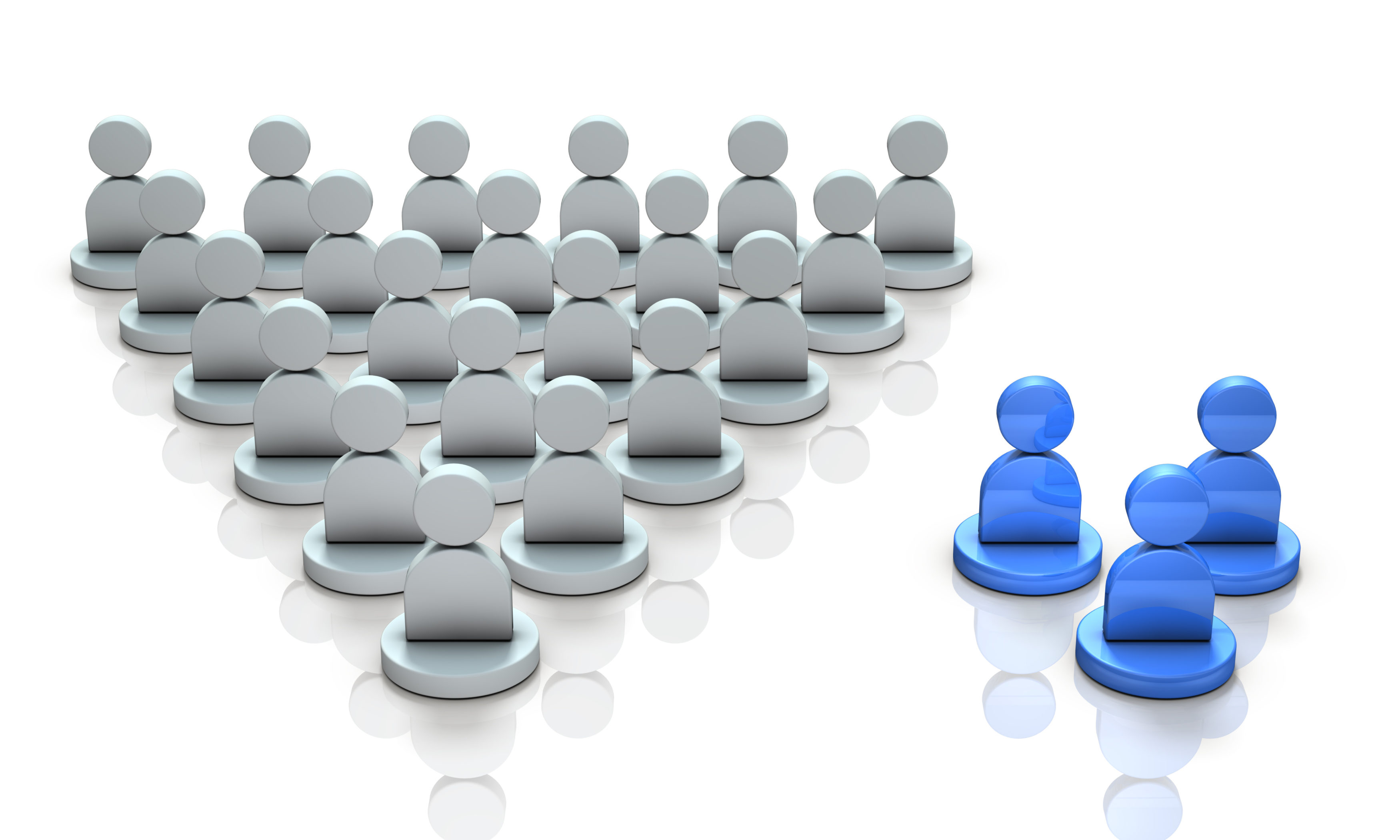 Ensuring Florida’s economic growth benefits minority communities and those impacted by generational poverty must be a focus of Gov.-elect Ron DeSantis, according to former Florida House Speaker Will Weatherford.

That will involve boosting education opportunities in all communities and finding innovative ways to increase access to capital for Sunshine State residents, he said.

The issue became a focus of the last meeting for the Transition Advisory on the Economy, which Weatherford chairs.

There, Germaine Smith-Baugh, president and CEO of the Urban League of Broward County, discussed with members how economic improvement in Florida doesn’t benefit all citizens equally.

There’s obstacles to growth for minority-run firms as well.

Minority-owned businesses get rejected for loans at a rate three times higher than average, according to the Department of Commerce. The value of approved loans also ends up being much lower, an average of $149,000 for minority businesses compared to an average of $310,000 for all businesses (for companies with more than $500,000 in gross revenue).

It’s a problem Weatherford says needs to be addressed head on.

“It’s first about acknowledging there’s an issue, then having a strategic focus at the administrative level on moving the needle in minority communities,” he said.

While Weatherford heads up the economic advisory board, not one on education policy, he said workforce training becomes no intrinsically linked with education that the topic came up among economic leaders.

“It’s important for the governor-elect to make sure barriers get knocked down,” he said. “We need to put kids first, not institutions or donors or unions.”

Step one in combating poverty will be providing equal access to education for everyone coming up in Florida, he said.

The other big part of the equation, access to capital, will be more complicated.

“We have impoverished communities that for generations have been underserved,” said Weatherford, who has made that issue a bit of a person mission.

Part of any solution will be drawing more investment resourced to Florida in the first place. Weatherford said the state for years lagged behind in terms of private equity and venture capital. A better business eco-system in general will help all commerce here.

But its important that impoverished areas have the proper infrastructure in place so they will be attractive to investment, he said.

The Urban League suggested expanded use of opportunity zones and changes to the Main Street Employee Ownership Act that improve access to small companies for technical and capital assistance with growth. They could also be policy changes that encourage—and in some cases better enforce—access to contracts sand loans for female-owned or minority-owned businesses.

If the state can find a way to encourage economic growth in impoverished areas, something Weatherford believes can be done without major subsidies or policies that pick business winners and losers, it will create a reputation for Florida as place the economy improves conditions for all.