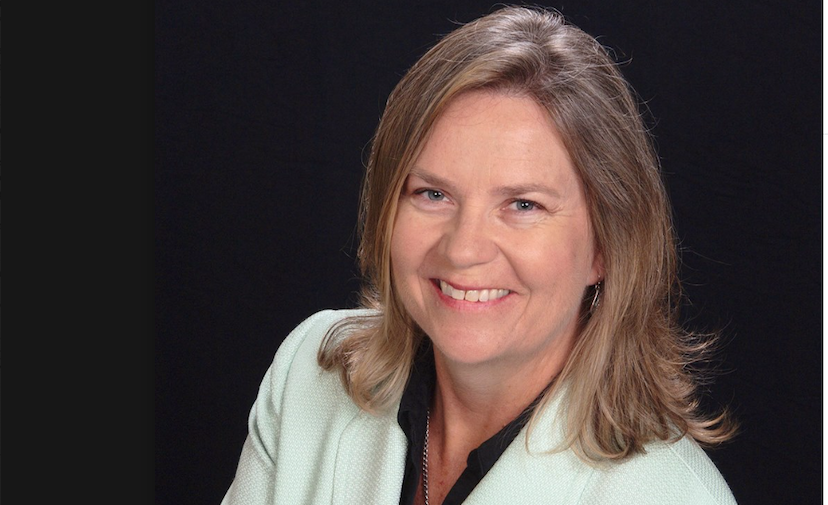 After coming out of a contentious four-way election that ousted the previous chair Thursday night, new Seminole County Republican Chair Linda Trocine is pledging pursuit of liberty and high quality of life for residents of the county.

“Our party is vibrant and energized to win elections in 2020. The cause of liberty and our quality of life in Seminole County depend on it,” she stated afterwards. “Volunteers are clamoring to get involved and we are welcoming them every day.”

Trocine had been vice chair. She emerged as the party’s new leader after a bruising campaign that had Townsend defending herself against several powerful, avowed, political enemies, notably former state Rep. Jason Brodeur and Seminole County Tax Collector Joel Greenberg.

Trocine still faces some of the same issues Townsend faced, including a voter registration trend and a voting trend in Seminole toward Democrats.