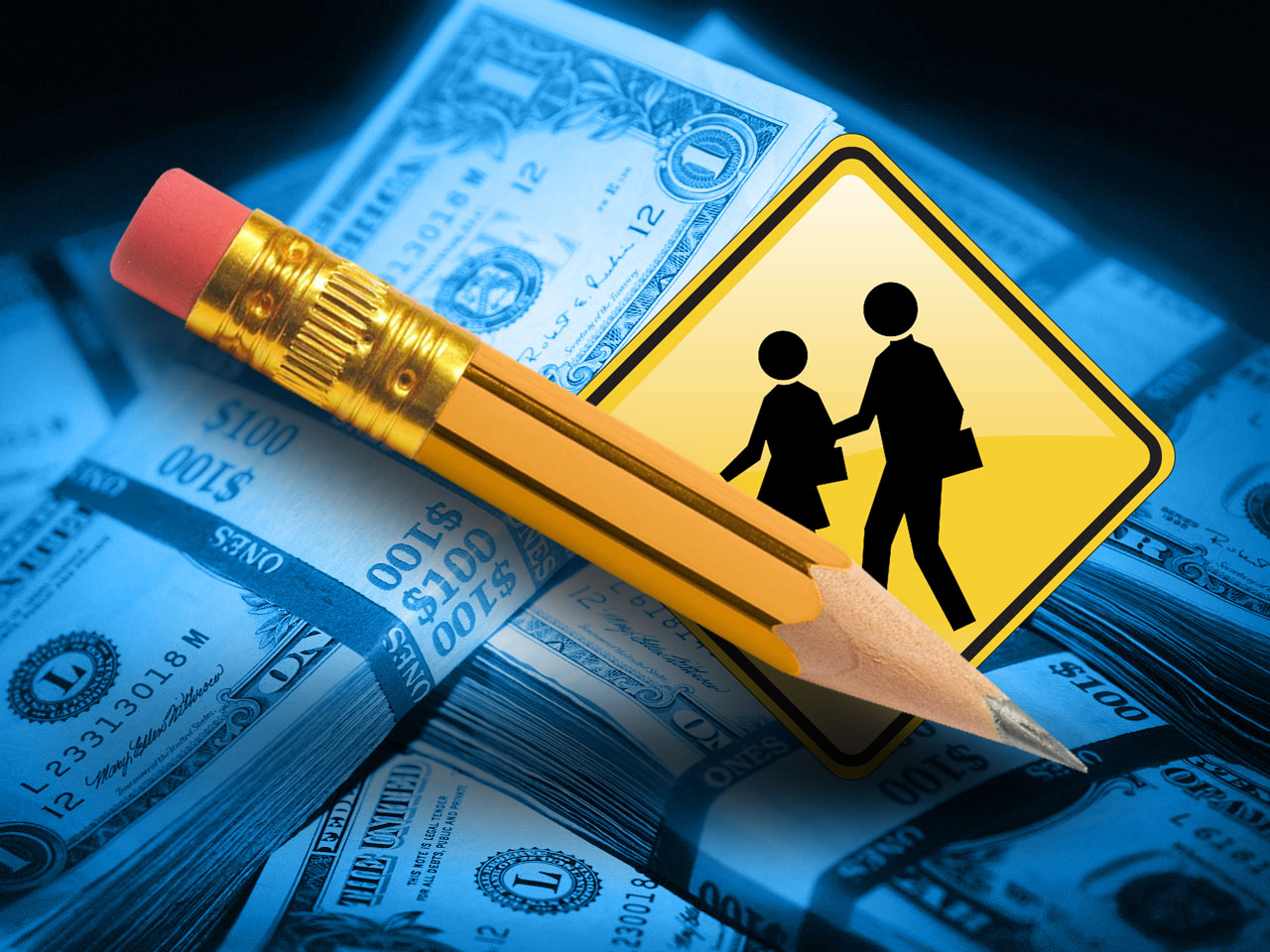 Charter schools may promise to provide access to a top education for more children, but one University of Florida researcher’s findings show hat opportunity doesn’t get offered readily to many of the most at-risk students.

A new study shows schools of choice often ignore inquiries of students with special needs, and charter schools do so at a higher rate than traditional public schools.

“Our main goal in conducting this research was to provide rigorous experimental evidence on whether schools of choice discriminate against certain groups of students,” said Isaac McFarlin Jr., University of Florida assistant professor of education and economics.

McFarlin worked in conjunction with Peter Bergman, assistant professor of economics and education at Teachers College, Columbia University, to study how schools responded to applications that identify different attributes about prospective students.

McFarlin said the goal was to set up a “horserace between the admissions behaviors of charter schools and nearby traditional public schools of choice, which may also attempt to limit access to disadvantaged students.”

All schools of choice appear less likely to seek out students with poor behavior records or low academic achievement, especially if applications say students have been on an individual education plan, or IEP. The study found a baseline response of 53 percent to all applications, but those applications marking special education needs saw 5 percent fewer responses.

The difference proved even more keen at “no excuses” charter schools, those schools that promise an intense focus on academics.

While such schools have shown an ability to turn academic results around in certain poor and minority communities, the study raises the question whether that comes in part because of an ability to weed out the most challenging student cases by ignoring some queries from parents.

“This is one of the most striking findings of the study,” McFarlin said, “because it raises the question of whether high-performing charter schools are successful in part because they screen out the costliest-to-educate students from their applicant pools.”

“Many youth benefit greatly from attending charter schools,” Bergman said, “but some groups may fall through the cracks in the admissions process. Our hope is that this study leads to constructive dialogue on policies that foster equal access.”

Advocates of school choice in Florida say the results of the study don’t undermine the value of such institutions, but do identify a challenge for school districts and a reason to stay on top of admissions issues.

Bridget Ziegler, a founding member of the Florida Coalition of School Board Members, said the study shows there needs to be attention of application practices with all selective schools, as well as an effort to make sure parents know the options available

“A baseline response of 53 percent is pretty horrible when you consider the education sector should be customer service centric,” she said. “That includes all schools.”

She said that’s why the coalition remains focused on making sure school choice helps students regardless of transportation, family make-up and other elements that can limit who goes to charter schools or magnet programs.

“There is no question, access to information and transportation are paramount to maximize the positive impact for school choice for all students and families,” she said. “However, this was known prior to reading the study.”

McFarlin and Bergman note that the study, by focusing on applications listing IED needs, specifically scrutinizes how schools handle students with a particular need that costs money.

The research did find that in states where government funding partially or entirely offsets the costs associated with students who bring special needs, the response rates on applications proved negligible.

“Our results suggest that funding is a key constraint on schools’ willingness to serve students with disabilities. We,” reads the study conclusion.