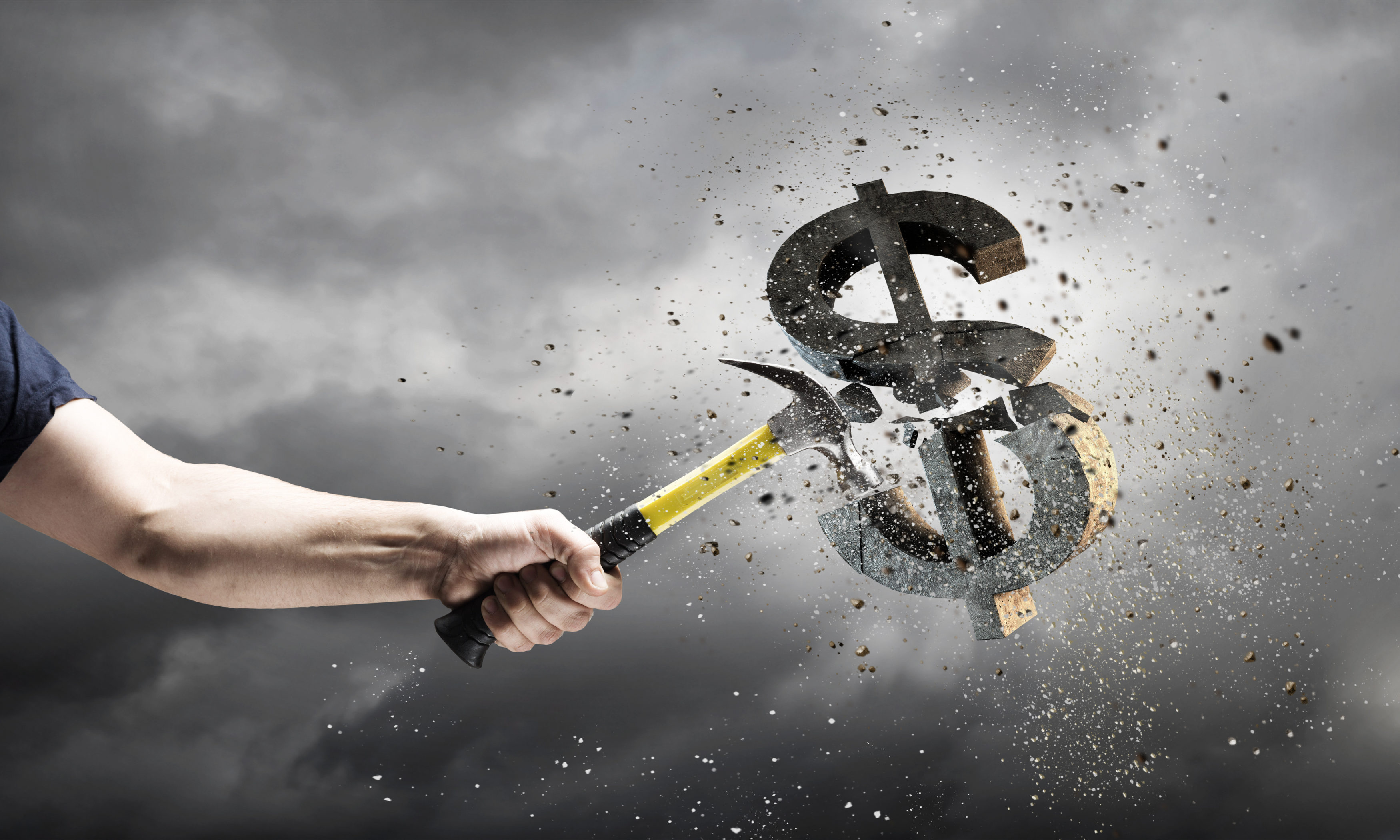 When Dover Republican Ross Spano got called out for breaking campaign finance rules in his successful bid for Florida’s 15th Congressional District, he shifted the blame to his former campaign treasurer.

In the eyes of Democratic foe Kristen Carlson — and the many Republicans he faced in the primary election — he may as well have said his dog ate the campaign ledger. But Spano’s excuse may have a shred merit.

A refresher on the details: Spano received $180,000 in loans from a pair of supporters and subsequently put $167,000 of “candidate loans” into his campaign, shattering contribution limits. When the illegality was exposed, Spano said his former campaign treasurer, Jamie Jodoin of St. Petersburg firm Spoor Bunch Franz, had fed him bad info.

Jodoin has denied doing so, telling the Tampa Bay Times that she basically employed a ‘don’t ask don’t tell’ policy when it came to campaign funds.

“I was given checks and the only information I received was they were drawn from his personal account,” she said last month. In the fallout of the loan fiasco, Spano ditched Jodoin and brought on Robert Phillips III as his new treasurer.

Her handling of those accounts has been a comedy of errors, to say the least.

Political committees associated with state-level candidates or officeholders must update their public ledger of contributions and expenditures within five days of any activity. That rule still applies to Latvala and it applied to Peters until Election Day, when she officially exited the Legislature to take local office.

But both accounts were woefully behind..

Take the $25,000 contribution Florida Speaks received from Florida Leadership Committee, the cash-flush committee tied to former Sen. Jack Latvala. FLC sent the money on Sept. 11 and reported it in a timely manner. Florida Speaks’ website still doesn’t list the contribution, nor anything else it received after Sept. 6.

Jodin took over as Florida Speaks’ treasurer on Oct. 24, and the excuse floating around is that since she wasn’t in charge when it happened, it’s not her responsibility to fix it.

Here’s another: Suncoast received $50,000 from FLC. on Oct. 29. Once again, FLC reported the expenditure but Suncoast’s committee website hasn’t been updated since Oct. 15.

The most baffling of all? A $5,000 check sent from Suncoast to Florida Speaks on Oct. 29, and according the websites for both committees it never happened.

If a check goes from Jodoin’s left hand to her right, can she still claim she never asked where it came from?

P.S. An astute reader reminds us that Jodoin was the treasurer for former Speaker Richard Corcoran’s political committee when it incurred a fine for failing to file its report on time.