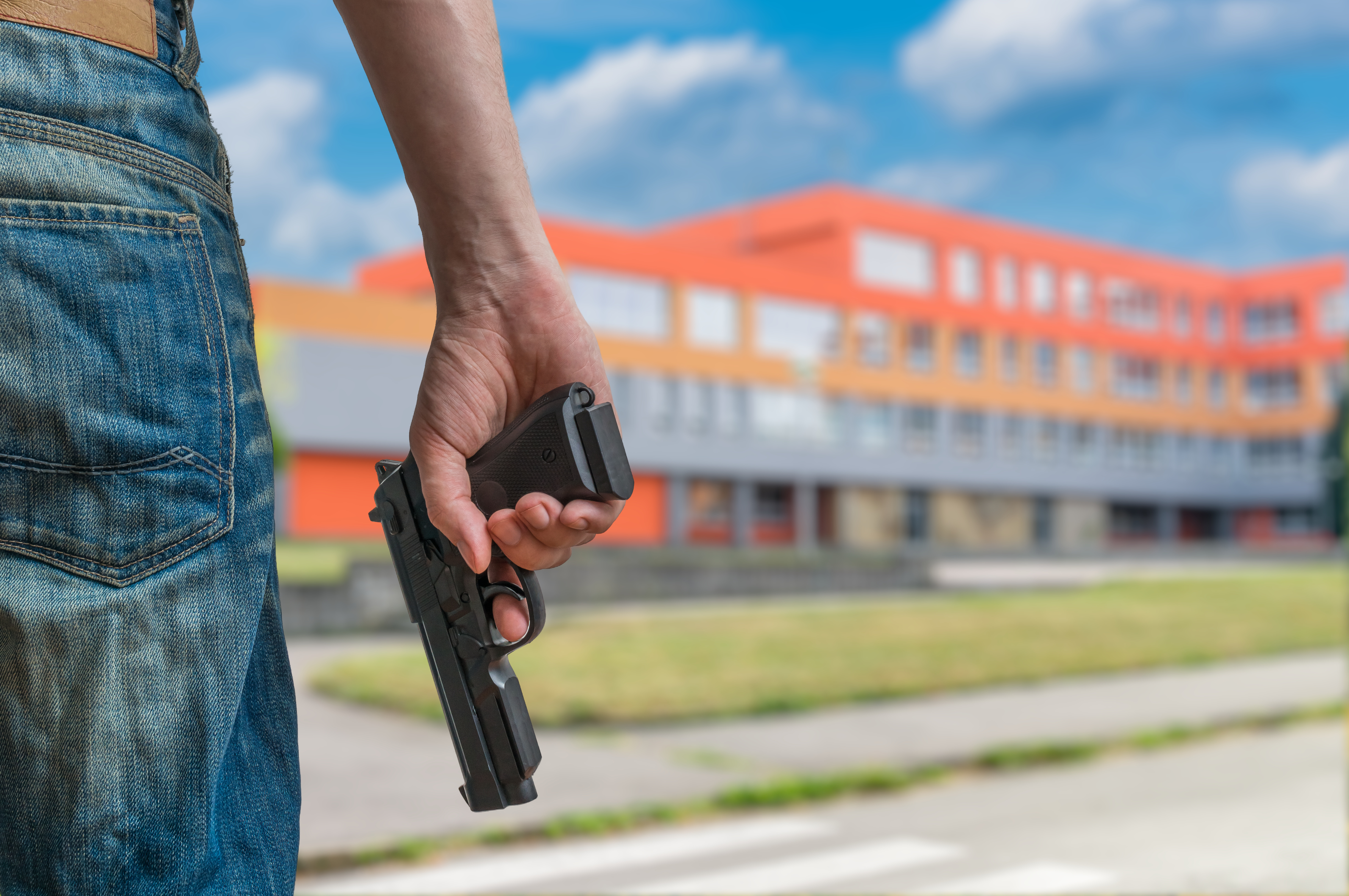 Several members of DeSantis’ Transition Advisory Committee on Public Safety and state staff members advising the panel made stark assessments Thursday of progress made and needed under the Marjory Stoneman Douglas High School Public Safety Act approved last year in response to the February massacre of 17 students and teachers at the Parkland school.

Some alleged that some school districts and schools were not complying with the requirements or the spirit of the new law, perhaps intentionally.

Those allegations ranged from concerns that schools were using apparent loopholes not to assign safety officers to all schools, to suspicions that school administrators were reluctant to identify problem students and to miscommunications between educators, police, and mental health professionals. Several members of the committee called on the state to push for accountability measures ranging from stripping pay from superintendents to criminal charges if they do not fully comply with the act.

“The Legislature has got to make it a priority. The Governor has got to make it a priority. And we have got to mandate and force some of these culture changes… because they absolutely, unequivocally aren’t going to change on their own,” said Polk County Sheriff Grady Judd. “And that’s not exclusively school systems; it’s also law enforcement response and mental health response as well.”

The final initial report of the Marjory Stoneman Douglas High School Commission, released Wednesday, stressed some of the same concerns.

“If you read the report you will see there were many failures at many levels,” Florida Department of Law Enforcement Commissioner Rick Swearingen said, referring to report’s detailing of actions before and during the high school shooting.

“One of the most important things to learn is that many of these failures were the result of the cultures surrounding school safety. There must be a change in this culture if we are to prevent future incidents,” Swearingen added.

DeSantis’ advisory group, which met for the last time Thursday, also raised concerns about struggles by school districts to hire enough trained school safety officers. Many members pushed for changes that could make it easier for retired police, military veterans and out-of-state police to take such jobs.

But even then, there were concerns that schools might not be trying hard enough to assign officers as school resource officers into every school.

“The word ‘assign’ creates some confusion, and it creates maybe a loophole for not fully complying for what was meant. What has happened — it’s not widespread but there have been occurrences of it throughout the state — that an officer or an SRO may be assigned to two or three different school campuses and float from school to school as the day goes on,” Damien Kelly, director of Florida’s new Office of Safe Schools, advised the panel. “We don’t see this as complying with how the law was written.”