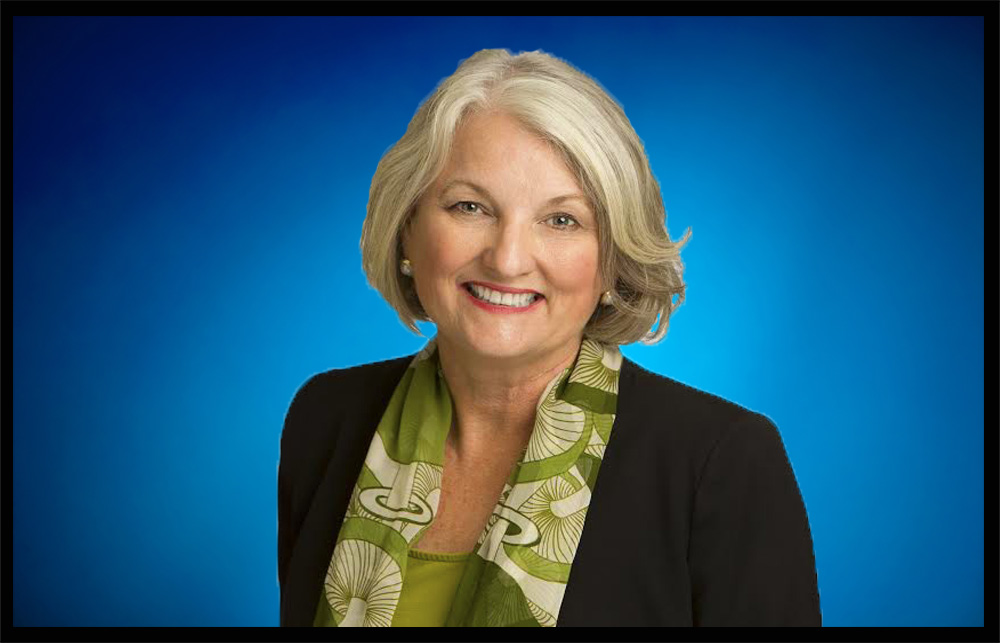 Hillsborough County Commissioner Pat Kemp wants to use $10 million of the county’s sales tax contingency fund as a fiscal guarantee for the Hillsborough Area Regional Transit Authority so that agency may purchase eight electric buses before the end of the year.

The board directed county staff to work with HART to craft an interlocal agreement using county contingency funds as a sort of collateral for HART to make its bus order. That agreement would have to be drafted and approved by March for HART to receive buses by the end of the year.

The next HART board meeting is Feb. 4.

Whether or not Kemp’s plan works out is uncertain. Other county commission board members are worried leveraging $10 million of its $19.6 million sales tax contingency fund creates too huge a financial risk.

The details are complicated. The entire issue involves two separate agencies with two separate boards and involves questions about an outcome to a legal decision that won’t come until at least May.

Hillsborough County voters approved the 1 percent transportation and transit sales tax in November. That would raise about $300 million a year of which HART would receive 45 percent. The additional revenue means HART’s current $80 million a year budget would balloon to about $200 million.

Expecting that revenue to start rolling in this March, HART interim CEO Jeff Seward initially began the process of creating a plan to order at least 30 new electric buses. That plan was stymied in December when Hillsborough County Commissioner Stacy White filed a lawsuit challenging the legality of the new sales tax and seeking to have it overthrown.

That lawsuit is still pending with a motion for a summary judgement not scheduled until May, which means HART and other governments who would receive the revenue don’t know when they’ll actually start seeing the proceeds.

HART does not have a large enough revenue stream to purchase more buses within its 2019 fiscal budget, but if the agency has Hillsborough County as a financial backstop, it could order eight buses by March and have them by the end of the year.

None of the payments for those would be due until the buses were delivered.

The idea was, by the time any payments were due the lawsuit would be settled, HART would be receiving revenue and it could pay for the buses itself without ever actually having to use the county’s $10 million.

“Unless the board is outright committed to provide the money to HART there are two risks – the charter amendment requires that the oversight committee approve any projects or plans in order to actually be able to use the tax to pay for it,” Merrill said. “If HART enters [an order] now before [the oversight committee] approve[s] it, there’s the risk we couldn’t get paid for it. In the event that the tax is somehow impaired or not available then that would be a problem.”

But Kemp rejects that either of those scenarios would actually pan out. The Independent Oversight Committee required under the new sales tax charter is charged with approving plans, but its duties require it to look solely at whether or not the proposed spending plan complies with the charter.

“I can’t imagine the oversight committee not approving this,” Kemp said. “I feel like this kind of suits what [the sales tax] is intended for and it would be a good move for us to make.”

HART’s attorneys are also defending the sales tax arguing, among other things, that White, in his capacity as a county commissioner, has no legal standing on which to bring the lawsuit forward and is breaking his oath of office by doing so. They also argue that a private citizen would have no legal standing either. They fully expect, as HART attorney David Smith said during HART’s Board of Directors meeting Monday, that the sales tax will be upheld.

“There’s too many minuses – uncertainty of litigation, approval by the oversight committee, HART has not brought anything to us – and using over half of our sales tax reserves as a guaranteed backstop concerns me greatly,” said Hillsborough County Commissioner Sandra Murman. “I think we’re a little bit cart before the horse here. I think given some time this could come back at a different time.”

Whether or not Kemp’s plan works out is up in the air. HART’s attorney said he would look into whether or not an interlocal agreement could protect the county’s potential investment without saddling the transit agency with a bill it couldn’t pay, but he wasn’t sure if that was possible.

And Seward said if the worst case scenario — that the sales tax is overthrown — happened, HART’s only option to repay the $10 million for new buses would require a multi-year payment plan and could result in cuts to services.