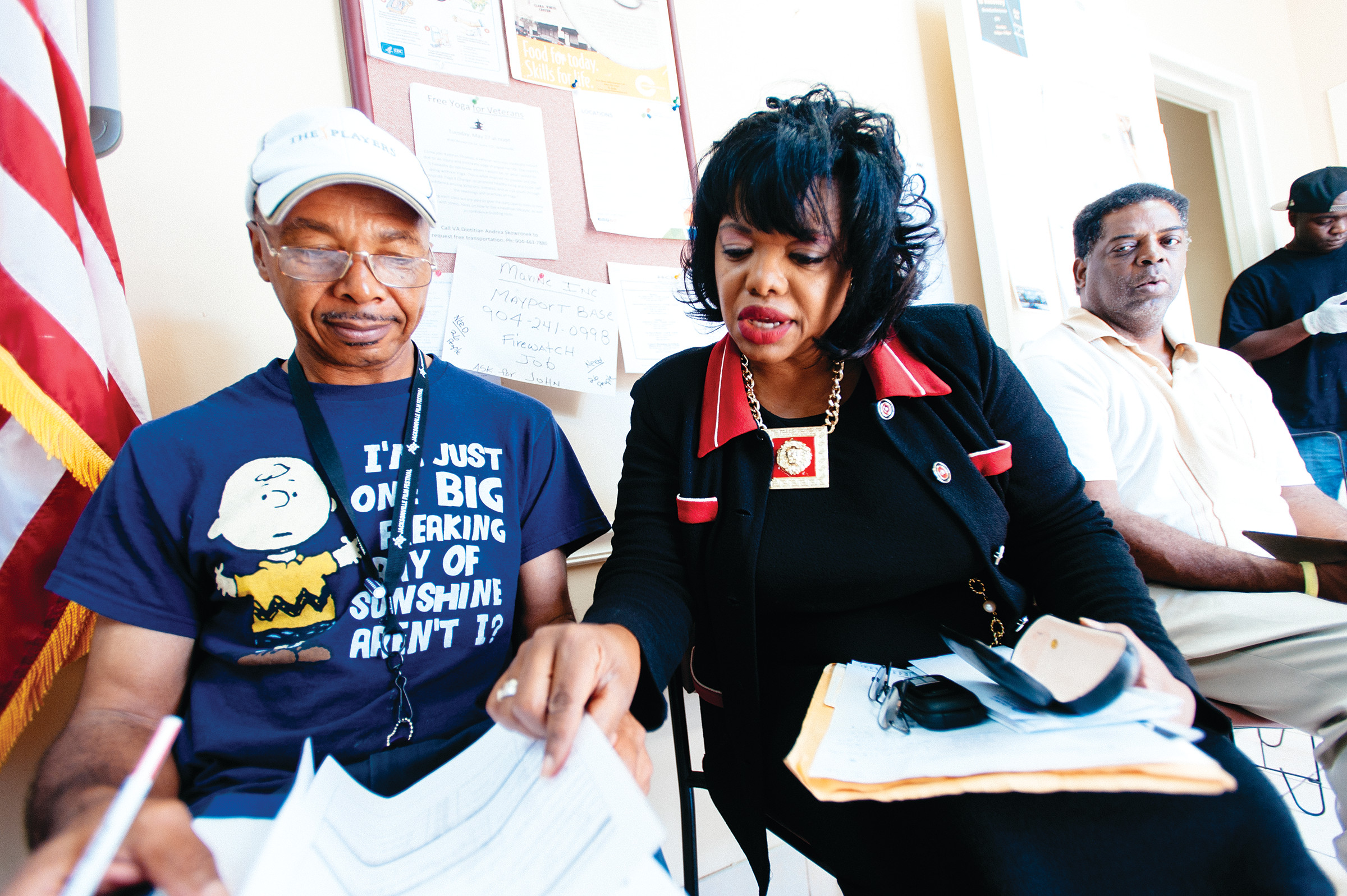 Pittman, appointed by Gov. Rick Scott to fill in for Katrina Brown in District 8, launched a campaign for the office late last year, amid what was and is a crowded field.

December receipts showed that the donor class likes what they see.

Though over $8,000 of her $17,000+ total haul was self-financed, checks from Gary Chartrand, the Fiorentino Group, Toney Sleiman‘s American General Properties, Joan Haskell, and Jacksonville Jaguars’ lobbyist Paul Harden suggest a comfort level with Pittman that could pay dividends in the campaign ahead.

Pittman, who retains most of that $17,000 as cash-on-hand, is now the second leading fundraiser in the race. Worth noting: she lost a citywide race in 2015 despite having a 10-1 cash advantage over Republican Sam Newby.

With more than $14,000 raised in December, she’s not going away. The biggest donor: Dane Grey and his Elite Parking Services, which gave the candidate four $1,000 checks.

Holly and Pittman have qualified, along with a third candidate. Diallo-Sekou Seabrooks has nearly $4,500 on hand and promises a grassroots campaign.

Incumbent Katrina Brown has yet to qualify at this writing, though last week she told us that running for re-election is still an option, despite being a defendant in a federal fraud case.