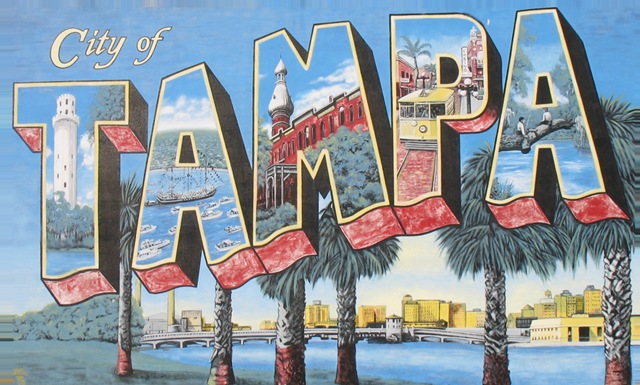 Most of the races are what engaged voters have expected.

Ballots for Tampa mayoral and City Council races are now sealed. On Friday, the deadline to qualify for races on the March 5 ballot passed.

Most of the races are what engaged voters have expected.

Two candidates — LaVaughn King and Michael Anthony Hazard — both failed to qualify for the Mayor’s race.

Hazard’s exit was expected. The self-proclaimed community activist raised only a couple hundred dollars and didn’t participate in any campaigning activities. King’s failure to qualify is also not too big of a surprise, but it seemed like he might make a go of it after attending several recent mayoral forums with what many saw as a fairly strong showing for a young, first-time candidate.

The race added another name — Reginald Howard. He qualified as a write-in candidate. In his qualifying, Howard did not list any biographical information and provided only what appears to be a home address.

The winner will replace Suarez who is leaving office due to term limits and running for mayor.

City-wide District 3 is full of newcomers, with the exception of one, former City Council member John Dingfelder. First-time candidates include Nicholas Glover, who had originally planned to run in Miranda’s District 2 seat but bailed when Miranda announced he was seeking re-election. Glover works as an energy market manager. Seminole Heights Civic Association President Stephen Lytle and realtor Vibha Shevade are also running.

Incumbent Yvonne Yolie Capin is not seeking re-election due to term limits.

All of the races are expected to be competitive.