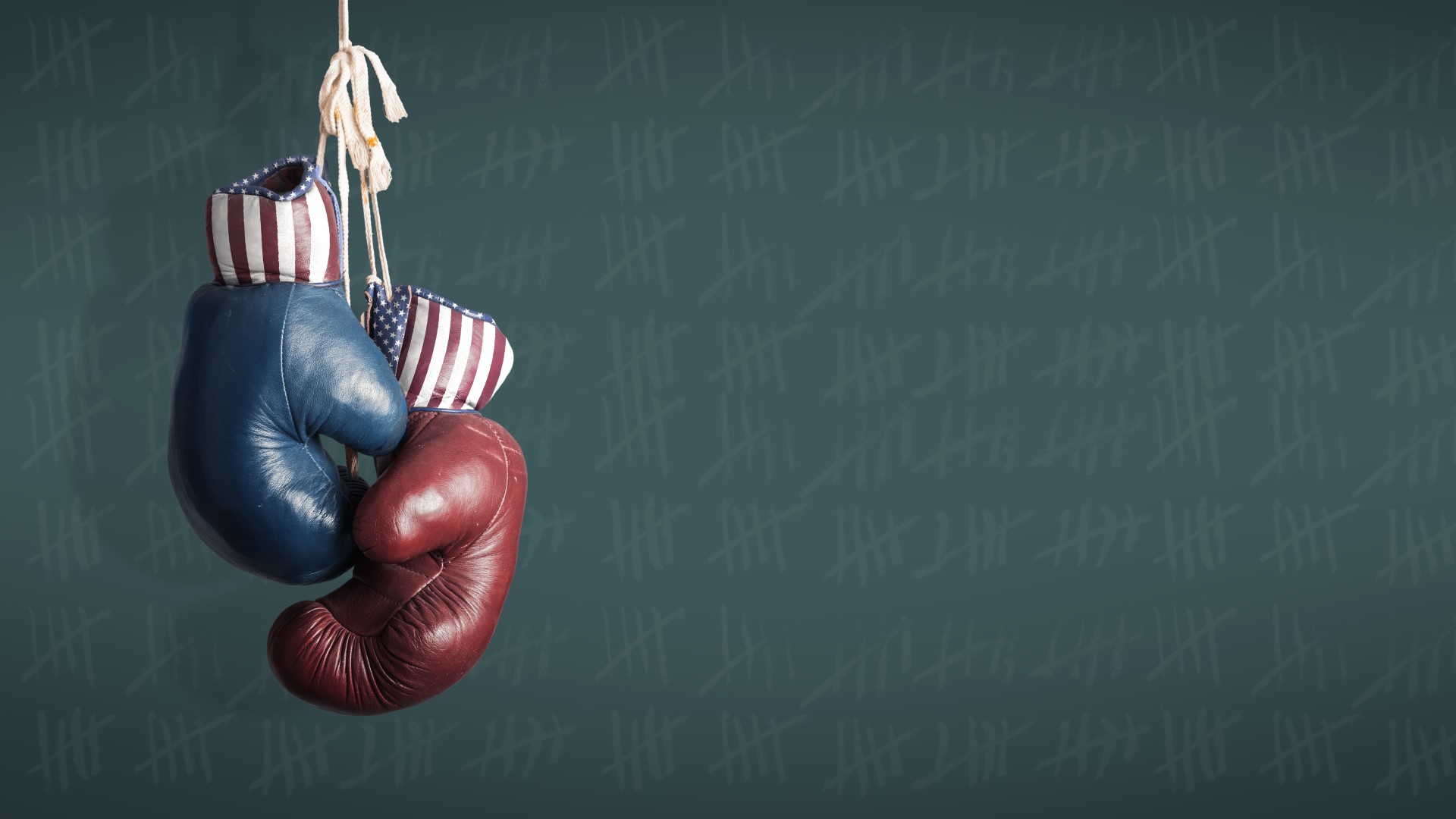 The Supreme Court may have created a whole new election scenario in Orange County.

Since the Florida Supreme Court upheld a 2014 Orange County charter change making the Sheriff’s position and other constitutional offices in the county nonpartisan, the battle continues over what that will mean for the county’s elections, with the prospect of a whole new kind of election and possible statewide ramifications.

“They wrote a whole new way to run the election,” Orange County Supervisor of Elections Bill Cowles said of the Supreme Court decision.

On Jan. 4 the Supreme Court ruled that Orange County voters had, in a 2014 election, legally transformed the Florida Constitution-created offices of Sheriff, Clerk of Courts, Comptroller, Property Appraiser, Tax Collector, and Supervisor of Elections to being nonpartisan, from being partisan as they had been for decades. The ruling, a 4-3 decision was released during  the previous Supreme Court’s last week in office. It overturned a lower court ruling that had nullified the 2014 Orange County charter change vote and had kept the offices partisan. The bottom line of the Jan. 4 decision: Orange County’s offices should be nonpartisan, as voters demanded in 2014.

Now, some of those Orange County constitutional officers are challenging again in the Florida Supreme Court. Officially they are seeking clarification of what the Jan. 4 decision means for future elections. They contend that the ruling has created a hybrid election creating statutory uncertainty on a variety of issues ranging from how candidates might qualify for the ballot to whether the offices could be filled by election winners who wind up with tiny proportions of the overall vote.

Beyond their request for clarifications is the suggestion that the court, now with a different makeup than the one that ruled three weeks ago, might conclude the previous ruling is unworkable and thus rehear the entire issue of whether their offices and the other four constitutional offices in Orange County must be nonpartisan. Three of the four justices who voted with the majority in the Jan. 4 decision now are gone, replaced; while the three justices who voted in dissent remain on the court.

The original case pitted Singh and Randolph, both of whom are Democrats,against the Orange County Mayor and Orange County Board of County Commissioners, who had pushed through the 2014 county charter changes when both Mayor Teresa Jacobs and the commission were Republican. Now the two sides are politically a bit muddied, because Democrats took the mayor’s office and control of the Board of County Commissioners in last year’s elections. In fact, new Mayor Jerry Demings once was a third plaintiff in the original suit, alongside Singh and Randolph, before a judge dismissed him from the case in 2016. Now he’s officially leading the other side of the dispute.

Regardless of whether the nonpartisan status of the six constitutional offices is an issue, the questions of how voters might fill them is unclear, Singh and Randolph argued. Cowles agreed in an interview. He is expected to file his own motion with the court.

“The Majority Opinion leaves questions and uncertainties as to how the election of Orange County’s nonpartisan constitutional officers should be handled. Absent clarification and clear instructions from this Court, county supervisors of elections will have to render or seek independent interpretations to develop a process, currently unwritten, to endeavor to comply. Such a scheme undermines the express purpose and intent of the Florida Election Code, which is to ‘obtain and maintain uniformity in the interpretation and implementation of the election laws,'” Singh and Randolph argued in their motion.

The Jan. 4 Supreme Court ruling declared the six offices should be decided in a nonpartisan election as part of the statewide general elections in November. The ruling essentially ruled out any August early elections to winnow candidates, or any runoff elections following the general election.

That creates a different process from how all other officials are elected, and provides for a winner-take-all November election with no primaries or runoffs, Cowles said Wednesday. The ramifications could lead to all sorts of scenarios, including the prospect that officers could be elected out of big November election battle royals. What happens if there are five or ten qualified candidates? Might someone win office with 20-something percent of the vote? Cowles inquired. What happens if a party tries to stack an election with multiple candidates to split the vote enough so that a candidate who clearly has only a small, but loyal, following, might have better chances of winning? he mused.

Orange County Sheriff John Mina provides an example. He was elected in November, but only for two years to fill out an unexpired term. He already has filed to run for re-election in the 2020 contest. He did so before the Jan. 4 ruling, so he filed as a Democrat. Now that election is nonpartisan. So should Mina file again, as an independent? If so, with whom? What fees should he pay? And what might the deadline be for him or other candidates to qualify for the November 2020 ballot? How should he manage campaign finance and other reporting activities?

There also are candidates who have filed to run against him and to run for tax collector in 2020. They also filed as partisans.

“We’re in a holding pattern until we get clarification, before I can advise John Mina [and others] what to do,” Cowles said.