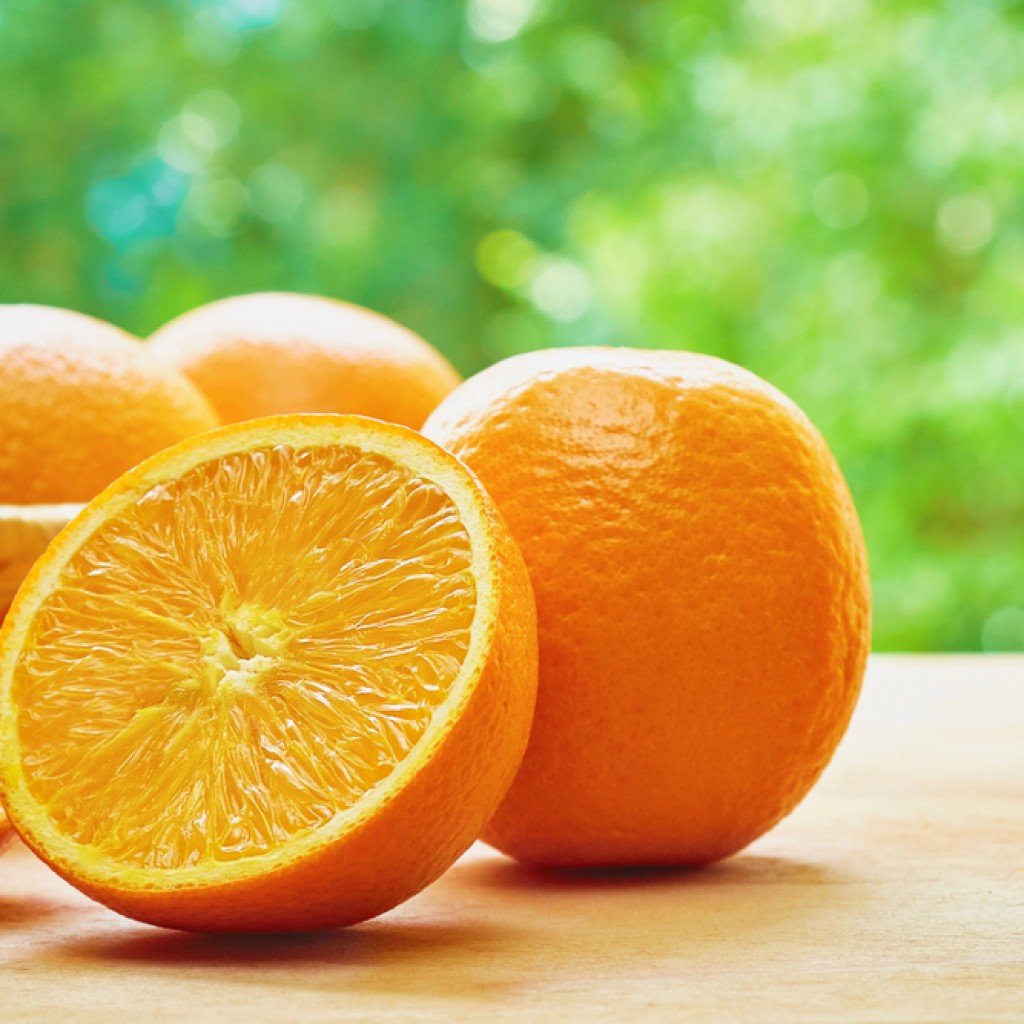 “The coming season looks positive, and these dollars could give growers an added competitive advantage and help fuel Florida citrus success,” Fried said.

The U.S. Department of Agriculture this week announced $200 million in new grants through the Agricultural Trade Promotion Program. That includes $550,000 that for the Florida Department of Citrus.

“At USDA, we are always looking to expand existing markets or open new ones, so we are proud to make good on the third leg of the President’s promise to America’s farmers,” Perdue said.

“This infusion will help us develop other markets and move us away from being dependent on one large customer for our agricultural products. This is seed money, leveraged by hundreds of millions of dollars from the private sector, that will help to increase our agricultural exports.”

For Florida growers, this offers a new chance to compete against agriculture producers in South American nations with lower labor costs.

“We’re thrilled the USDA has provided this opportunity for Florida’s citrus growers to market their crops and increase our state’s agricultural exports by opening new markets,” Fried said.

The timing feels appropriate looking at the level of produce being loaded into Florida crates as well. USDA statistics estimate Florida produced 77 million boxes of oranges in December, a 71 percent increase over the prior year.

“During a year when our crop yield is projected to increase, the time is right to highlight one of the things our state is known best for, nutritious and delicious Florida oranges,” said Michael W. Sparks, CEO of Florida Citrus Mutual.

But agriculture leaders in the state say the promotions also come as farmers deal with the consequence of international tariffs.

“For our state’s affected commodities such as cotton and citrus, we hope these funds will help establish and advance export markets for quality Florida product in the long term.”

Fried noted in addition to funding at the Citrus Department, the grants issued to 56 other organizations nationwide offered chances for partnership. Florida producers may draw from dollars awarded to national groups or in conjunction with other regional agencies and organizations.

nextRick Scott on Meet The Press: Donald Trump must keep emergency wall funding as an option