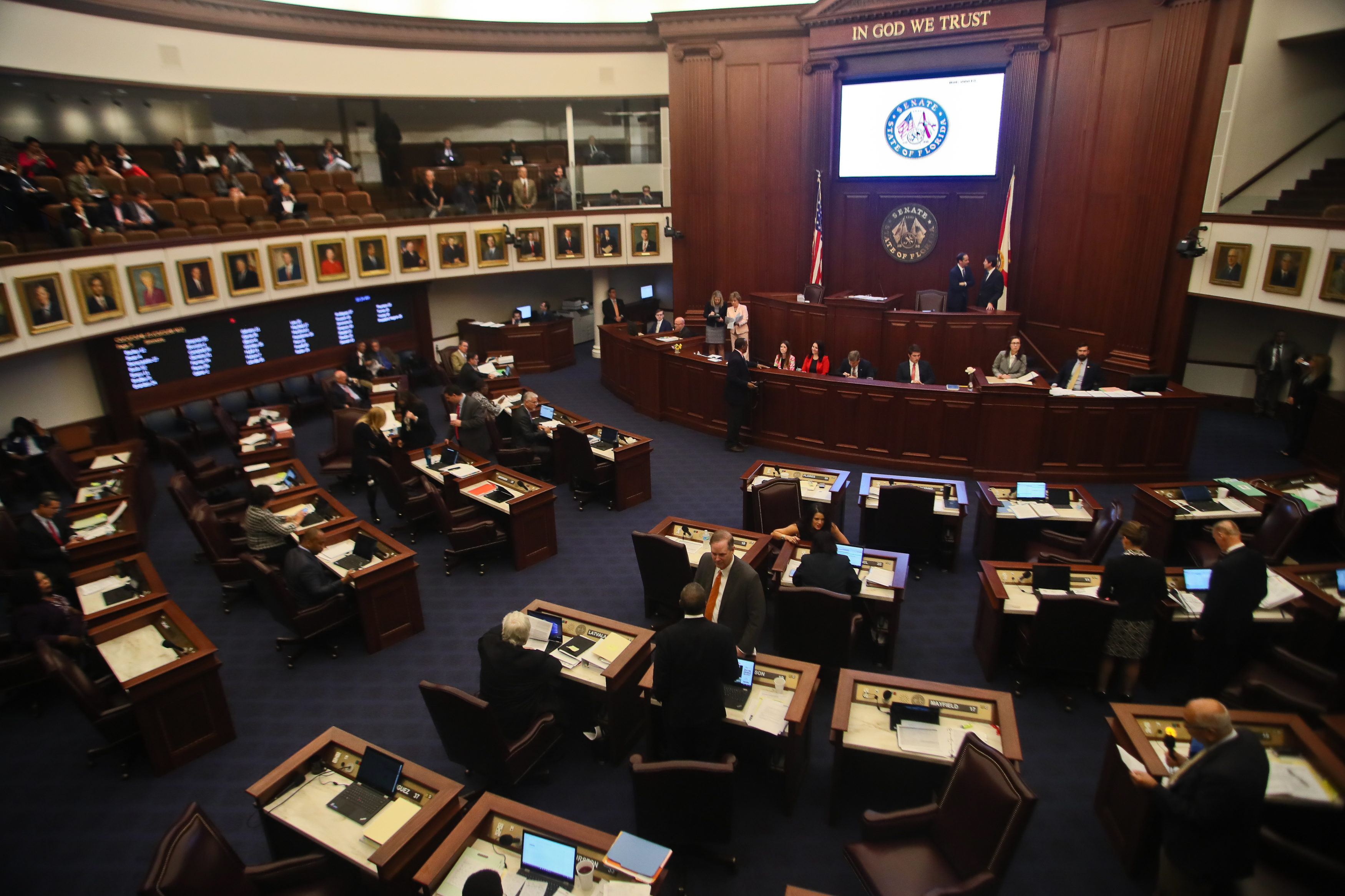 The late senator had long advocated for the legislation.

A financial literacy bill in honor of the late Sen. Dorothy Hukill cleared the first of its two Senate committees of reference Tuesday.

The measure (SB 114), which would require “all students entering the 9th grade in the 2019-20 school year (to) complete one-half credit dedicated to personal financial literacy and money management,” was OK’d by the Education Committee.

To be sure, the unanimous committee vote was not a real surprise. By 2017, the entire Senate was on board with the concept, though the House proved to be a heavier lift.

Hutson named the bill the “Dorothy L. Hukill Financial Literacy Act” after Hukill, who previously advocated for the legislation.

Newly elected state Rep. Elizabeth Fetterhoff, a former aide to Hukill, now represents Volusia County and will carry the bill on the House side.

The House version of this legislation has three committee stops ahead.

The Florida Coalition of School Board, AIF, the business law section of the Florida Bar, the Florida Chamber of Commerce, the League of Women Voters, the Manufacturers Association of Florida, and the Florida Credit Union Association all showed up in support of the bill. And Sen. Janet Cruz, a Tampa Democrat, lauded Hutson for filing it.

Florida, according to the Center for Financial Literacy, has a “B” on an A-F scale when it comes to financial literacy education already.

Why not an A? “It is not clear how Florida measures student achievement in financial literacy.”

“For the past six years, legislation has been introduced that would require all Florida high school students to take a course in personal finance as a graduation requirement … Should this legislation pass and be signed by the Governor, Florida’s grade will increase from a B to an A.”