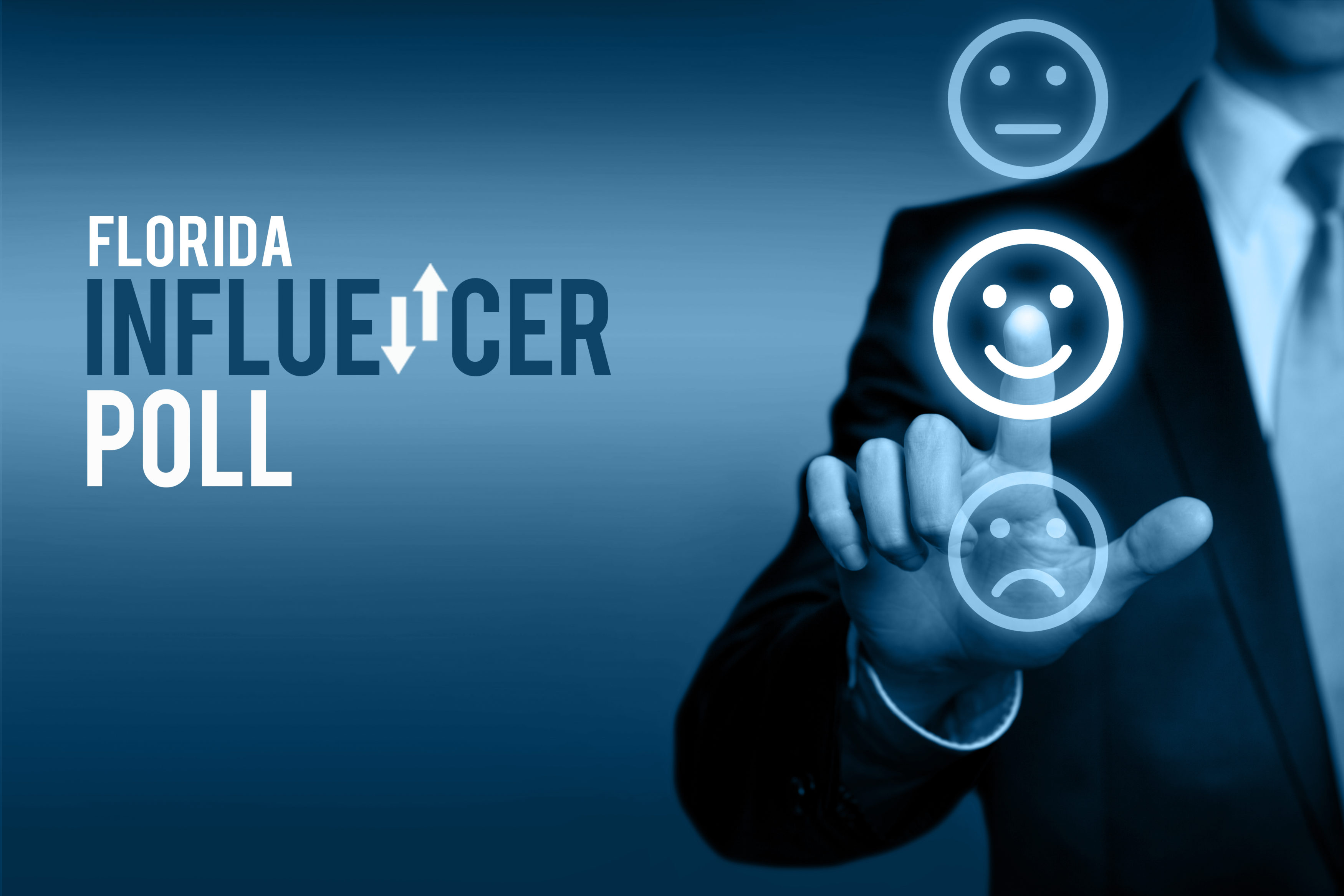 Republicans were a near monolith in saying former Congressman had outperformed their expectations.

When Gov. Ron DeSantis and U.S. Sen. Rick Scott were elected three months ago, just as many Floridians were exuberant as despondent.

The split among Florida influencers wasn’t as razor-thin as the body politic as the bulk identify as Republican, but it was there none the less.

With both men settled into their new jobs, Florida Politics reached out to 145 of the state’s top lobbyists, consultants, political operatives and data wonks to for their take one month into the new regime.

For DeSantis, things couldn’t be rosier.

Republicans were a near monolith in saying former Congressman had outperformed their expectations since getting sworn in on Jan. 8. Three-quarters of NPA influencers said the same.

More surprising: Democrats are starting to buy in, with 31 of 34 self-described Dems saying DeSantis had done “better than expected” in his first few weeks as Governor.

Most of them cited his environmental efforts, none larger than the $2.5 billion Everglades restoration and water quality plan announced on his third day in office.

“After running a general election campaign that, despite his victory, was head scratchingly inept, DeSantis has shown himself to be a preternaturally skilled political operator in his first few weeks in office,” said one influencer.

The three holdouts weren’t too down on him they just want to sit on the fence a little longer. The same goes for the NPAs, none of whom said they were already writing DeSantis off.

The only respondent to pooh-pooh the new pooh bah was a Republican, the main gripe being the Governor’s objectively successful public image campaign — he’s the most popular GOP pol in the state by a wide margin.

“Rick Scott’s first few weeks as Governor actually delivered conservative policies, at the cost of good will with the media and Democrats,” they wrote. “DeSantis has opted for the complete opposite, throwing bones to liberals in the form of environmental lip service, smokable marijuana and a budget that has more fat in it than Chris Christie at Krispy Kreme.”

Meanwhile, the word on Scott is as middling as ever.

About one in six influencers, all of them Republican, said things are going swimmingly in Scott’s Washington office, while another sixth said the opposite. The other two-thirds are taking the “wait and see” approach.

The former two-term Governor’s immigration platorm, specifically the shakiness of it, was a source of the “meh” from both sides of the aisle as was his perceived lack of telegenic charm.

“[Scott]’s done good by pushing for a solution for Dreamers,” one influencer wrote. “He’s gutted his credibility by encouraging the president to use an executive order to fund a border wall. This is the same governor who regularly called President Obama’s executive orders unconstitutional.”

The Influencer Poll solicited the opinions of some of the most plugged-in politicos in the Sunshine State to get their views on what’s happening in Florida politics. Think your name should be on the list? Send us a message.