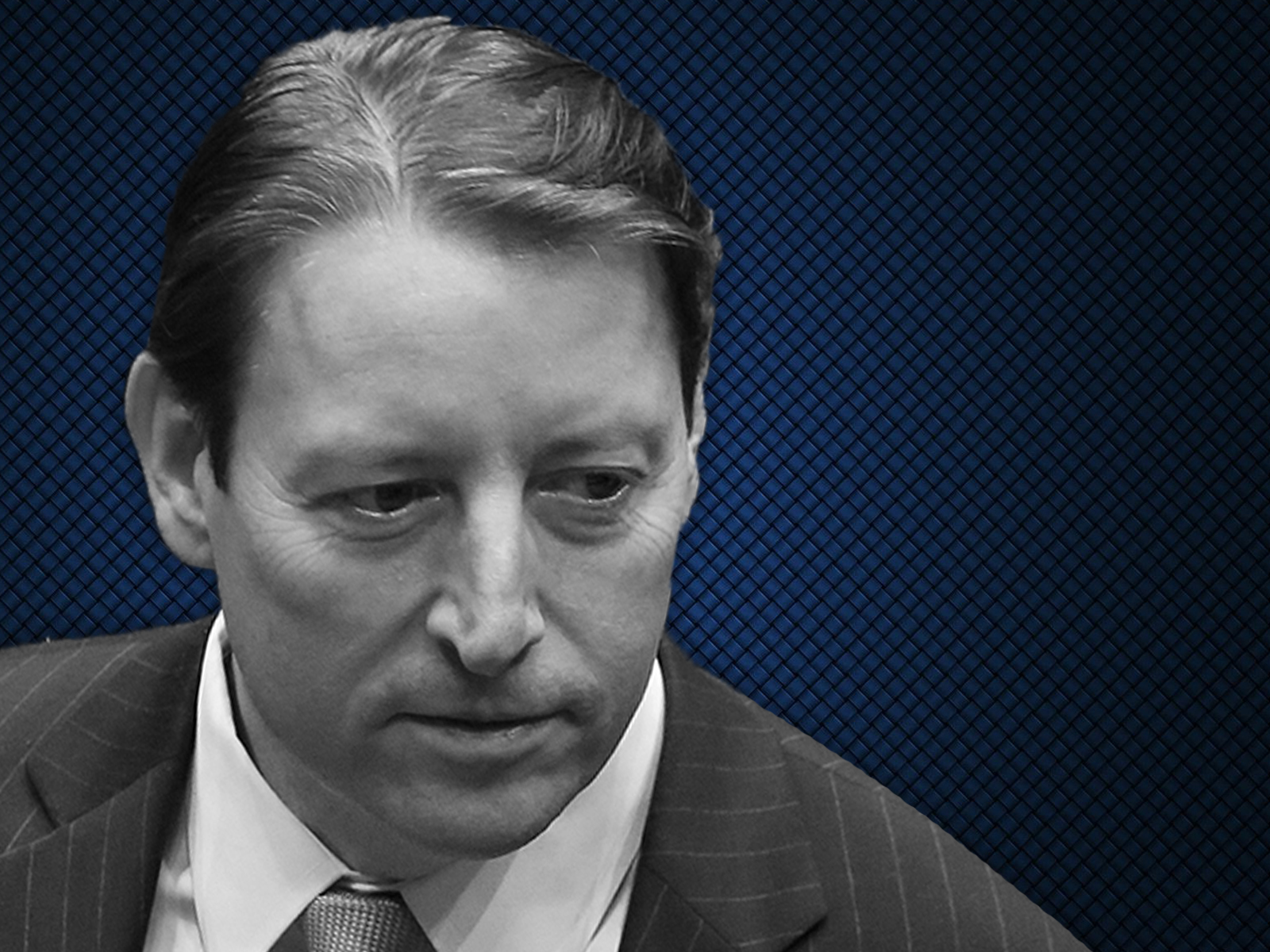 It could include a new revenue-sharing deal with the Seminole Tribe.

Sports betting is not enough — Senate President Bill Galvano wants to tee up a farther-reaching gambling bill for the 2019 Legislative Session.

Galvano spoke with Florida Politics reporters on Friday in a pre-Session interview that legislative leaders have traditionally done with members of the Capitol Press Corps. This year’s Session starts March 5.

At the Associated Press’ Legislative Session briefing last month, the Bradenton Republican said sports betting is already happening in Florida, “just not regulated, and we are not collecting and sharing revenues from that activity. So that’s another area where we will be focused.”

But an overarching gambling bill, the likes of which have failed in recent years, would be the first to be filed after last November’s passage of a related constitutional amendment.

The “Voter Control of Gambling” amendment “ensure(s) that Florida voters shall have the exclusive right to decide whether to authorize casino gambling,” its ballot summary says. That includes adding more games or expanding current games, its sponsors say.

On Friday, Galvano — a lawyer and former president of the National Council of Legislators from Gaming States — mentioned other gambling-related issues “if we are to appropriately address gaming.”

For instance, he said it’s not just about regulating sports betting: A bill this year “would include more of a comprehensive impact on the pari-mutuels, from tax rates to hours of operation, things of that nature that we can still still address” outside of the amendment.

Pari-mutuels are the state’s dog and horse tracks that also offer other gambling, such as card games and — in South Florida — slot machines. Voters, however, also outlawed betting on dog racing in another amendment that passed last year. Facilities can keep other gambling.

As of now, disparate gambling law tweaks have been tucked in other bills for 2019. That includes language in a theft bill (SB 406) that would criminalize the unauthorized use or “appropriation” of horse racing simulcasts for what’s known as “intertrack wagering.”

But Galvano also pointed to a need to “stabilize and present new terms or modified terms to the existing (Seminole) Compact.” As a House member, Galvano was one of the architects of the original Compact, signed in 2010.

Lawmakers have yet to OK a renewed deal, or compact, with the Seminole Tribe of Florida that guarantees the state $3 billion over seven years from the Tribe’s gambling revenue. That’s in return for continued exclusive rights to offer blackjack and slot machines outside of South Florida.

Despite the lack of an agreement, the Tribe “in good faith” continues to pay the state its cut from the blackjack tables. The Seminoles have paid the state more than $200 million yearly, and had been projected to pay over $380 million for this fiscal year.

The Tribe also is building a 450-foot, guitar shaped hotel tower at its Seminole Hard Rock Hotel & Casino in Hollywood, part of a new $1.5 billion hotel and entertainment complex there. It fully owns the Hard Rock brand of hotels and casinos around the world and in Florida, including Hollywood and Tampa.

“They have made a tremendous investment, billions of dollars in their facilities, but yet they still lack craps and roulette games that are traditionally in casinos of that magnitude,” Galvano said.

“I know they would like to see that. They have an interest, as I understand, in (offering) sports betting and they do want stability because they can operate and work with their financiers in a more stable environment (and) they can point to an agreement that is not in flux, so to speak.”

Pari-mutuel lobbyist Nick Iarossi said he believes “a deal can be made that strikes the right balance between the existing pari-mutuel industry and the Tribe.”

Getting a deal through the Legislature “is no easy task, but the last guy to successfully navigate a compact through the legislative process was Bill Galvano,” Iarossi said.

“The President understands what all the involved parties need to achieve in order to get a deal done that benefits the state. On top of that, he has a great working relationship with the House Speaker (referring to Miami Lakes Republican Jose Oliva). So the recipe for success is there.”

And even if lawmakers only move a sports betting bill, it’s still likely to be met with a lawsuit.

John Sowinski, president of Voters in Charge, the political committee behind the amendment, said “only Florida voters, by constitutional initiative, have the authority to authorize any form of casino gambling, including sports betting.”

And “any legislation that ignores Amendment 3 and its overwhelming voter support is patently unconstitutional and an affront to the will of the people,” he added.

Moreover, Seminole Tribe lawyer Barry Richard has said any legislative approval of sports betting and even fantasy sports would violate the state’s promise of gambling exclusivity to the Tribe.

Galvano said he thinks “probably the most prudent course would be to run a legislative authorization of (sports betting) concurrently with … some sort of (statewide) referendum — sort of a belt-and-suspenders type of approach.

“Because I do believe, if we just authorize it, we’re going to have some challenges and some litigation that will fall.”

nextSunburn — The morning read of what’s hot in Florida politics — 2.11.19