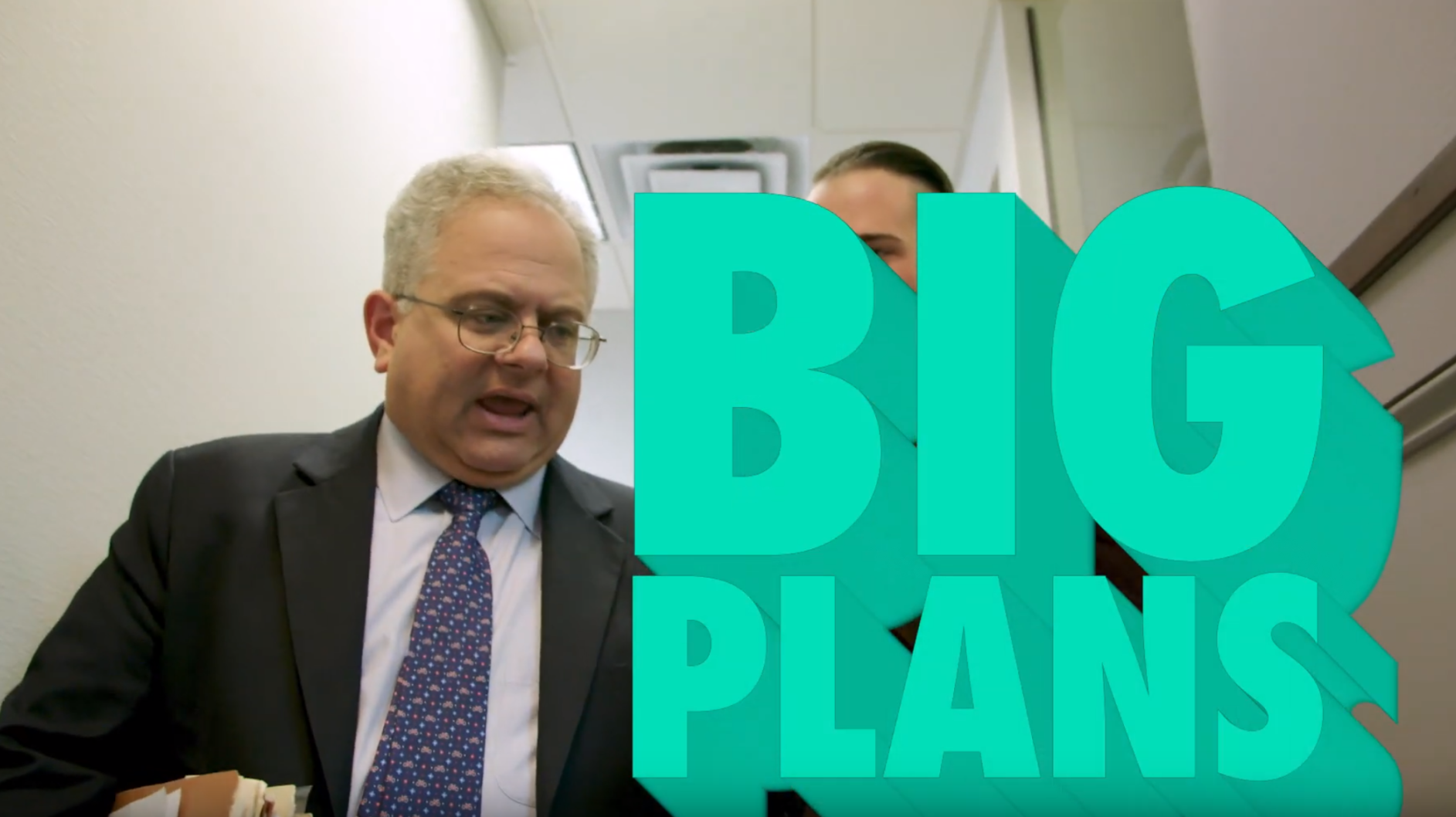 “He’s not fancy. Not tall. But he’s got big plans for Tampa and gets things done."

Tampa City Councilmember Harry Cohen is out with the first ad in his campaign to succeed Bob Buckhorn as Tampa Mayor.

And it’s sure to get some attention.

The spot eschews most political ad tropes — no dramatic music, stilted dialogue or mentions of kitchen table. Instead, it features a funky soundtrack and title cards more reminiscent of a Quentin Tarantino. That’s not to say it doesn’t hit on most of the relevant issues in Tampa politics.

“He’s not fancy. Not tall. But he’s got big plans for Tampa and gets things done — a transportation plan, affordable housing, flood control, climate change, growing our city sustainably.”

Cohen caps off the ad by saying he’s “got plans, not slogans.”

The campaign released a primer on those plans alongside the ad. The takeaways:

The ad and transpo platform is dropping at the same time many of Cohen’s rivals have started hitting Tampa airwaves.

Thanks to his personal wealth, Straz has outspent his rivals by a mile. Still, Castor, Cohen and Turanchik have distinguished themselves in true fundraising.

Cohen, for his part, has raised more than $300,000 between his campaign account and Tampa Together political committee.

The mayoral election will be held March 5. If no candidate earns a majority of the vote, the top two vote-getters will go head-to-head in an April 23 runoff election.

The most recent public poll of the race showed Castor in first place by a comfortable margin, though she isn’t the majority pick. Straz is in second, but the gap between he and the rest of the pack isn’t as substantial.

Cohen’s ad is below.