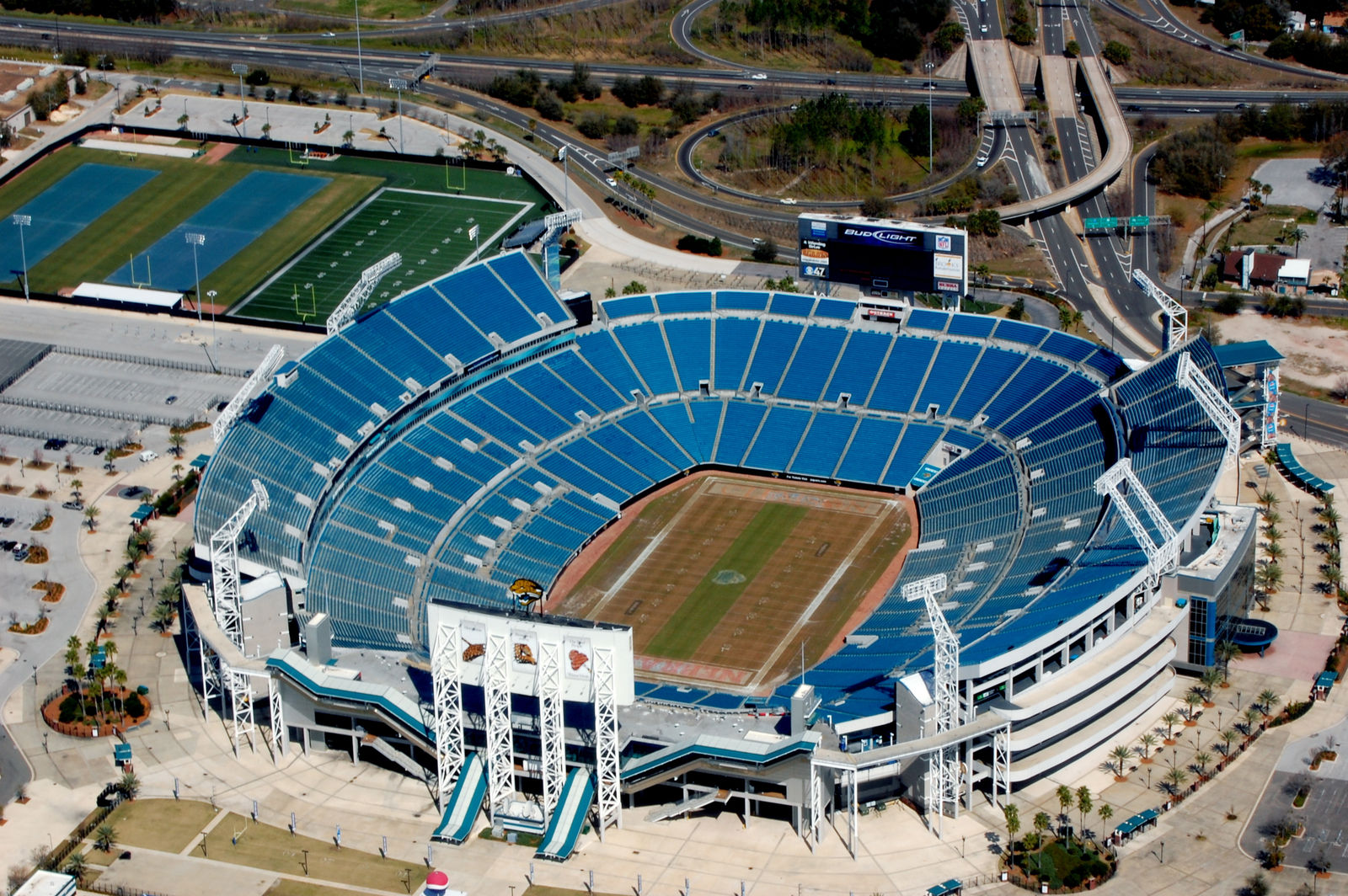 Americans for Prosperity-Florida has never been a fan of state dollars heading to pro sports teams.

Whether it’s the Tampa Bay Rays or the Miami Dolphins, the Koch-backed conservative group has been consistent: State money shouldn’t subsidize posh upgrades — or rebuilds — to Florida’s pro sports stadiums and arenas.

Lawmakers will consider ending the practice in the 2019 Legislative Session, and AFP-FL gave a full-throated endorsement of the plan Monday.

“Americans for Prosperity-Florida (AFP-FL) is calling on the members of the Senate Commerce and Tourism Committee to support SB 414 by Senator Tom Lee, a bill that would repeal the Sports Development Fund. The corporate welfare slush fund represents an unneeded and wasteful transfer of funds from taxpayers to professional sports team owners,” AFP-FL said in an email.

“AFP-FL believes that for the state to maintain a reputation of fiscal responsibility it must do away with policies that allow for harmful corporate welfare. The group sent a key vote alert to the members of the Senate Commerce and Tourism Committee urging them to end the Sports Development Fund.”

AFP-FL and other groups have torched the program in the past for its poor return on investment.

An Office of Economic and Demographic Research report released last year found that the state received about 30 cents on the dollar through its pro sports incentives programs.

“Corporate welfare puts sports teams ahead of Florida citizens,” said Skylar Zander, AFP-FL state director. “We applaud Florida lawmakers for fighting to repeal the taxpayer funded slush fund known as the Sports Development Fund. We hope all lawmakers come together to eliminate cronyism and focus on the essential priorities of the state.”

AFP-FL’s note closed out by reminding lawmakers that their votes on the bill would be included in the group’s annual Legislative Scorecard.

Lee’s bill will go before the Senate Commerce and Tourism Committee at 2:30 p.m. Monday. An identical bill filed by Lithia Republican Rep. Mike Beltran (HB 233) has not yet been heard in committee.