Americans for Prosperity: Taxpayers getting shafted in Dolphins deal 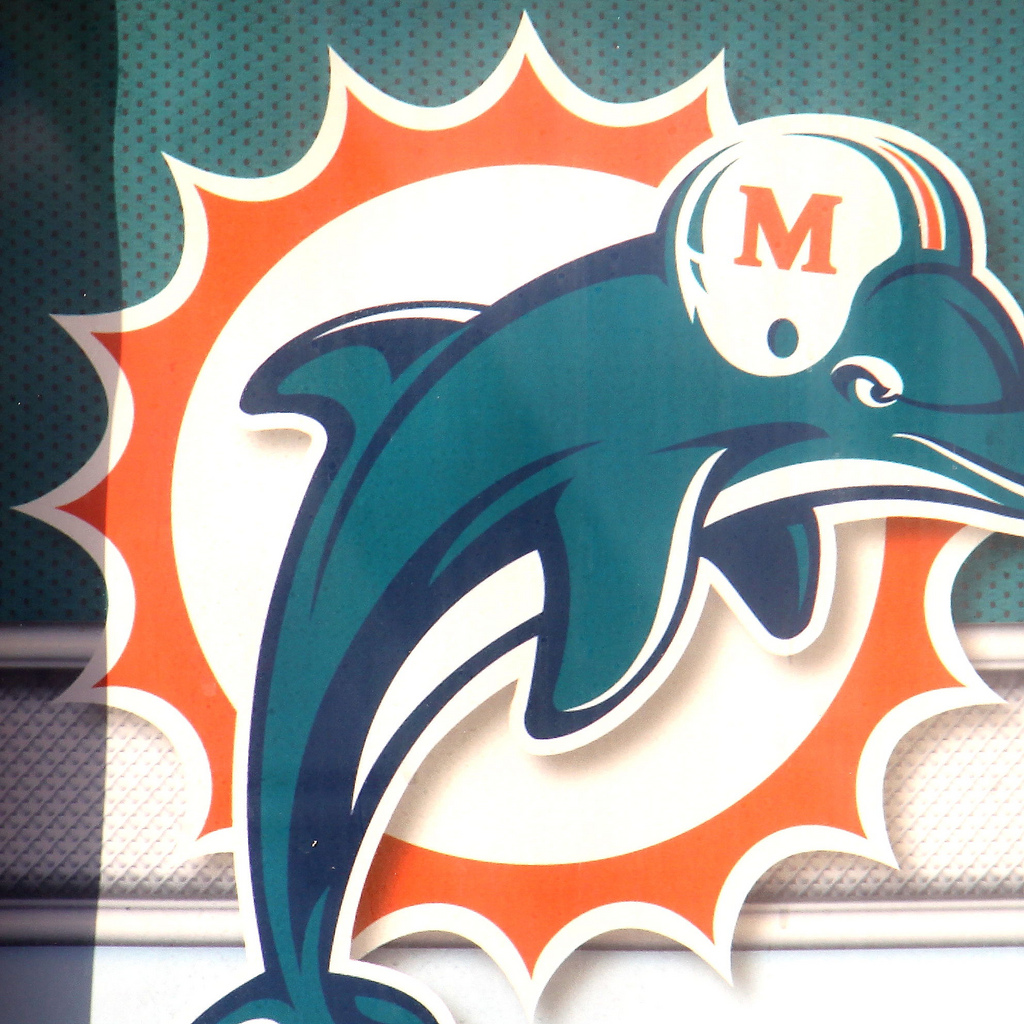 Americans for Prosperity-Florida (AFP-FL) is no fan of the new subsidy deal for the Miami Dolphins.

The Miami-Dade County Commission agreed to new terms of the deal Tuesday, offering additional financial incentives to the team if it moves its practice facility away from the campus of Nova Southeastern University in Broward County.

The new facility would be built in Miami Gardens, next to the team’s home field at Hard Rock Stadium.

Previously, the Dolphins signed a 20-year deal allotting the team a maximum $5 million subsidy annually for attracting events to the stadium, such as the College Football Championship and high-profile soccer events. That deal was signed in 2014, though so far the team has not requested anywhere near the maximum amount, asking for just $1.5 million so far.

The new deal offered Tuesday extended the previous deal for 10 years and increased the annual cap by $750,000.

In addition, the City of Miami Gardens offered $500,000 per year to help the team deal with a higher property tax bill as a result of the new practice complex. The facility is expected to be completed by 2020.

“It’s wrong that local taxpayers are being asked to pad the privately-owned Dolphins’ bottom line,” Hudson said. “The only ones benefiting from this deal are the team’s shareholders.

“We hope taxpayers remember which elected officials chose to give away their tax dollars to a privately-owned team instead of using those dollars for the essential services residents need.”

The group plans on launching a digital banner ad to speak out against the new deal.