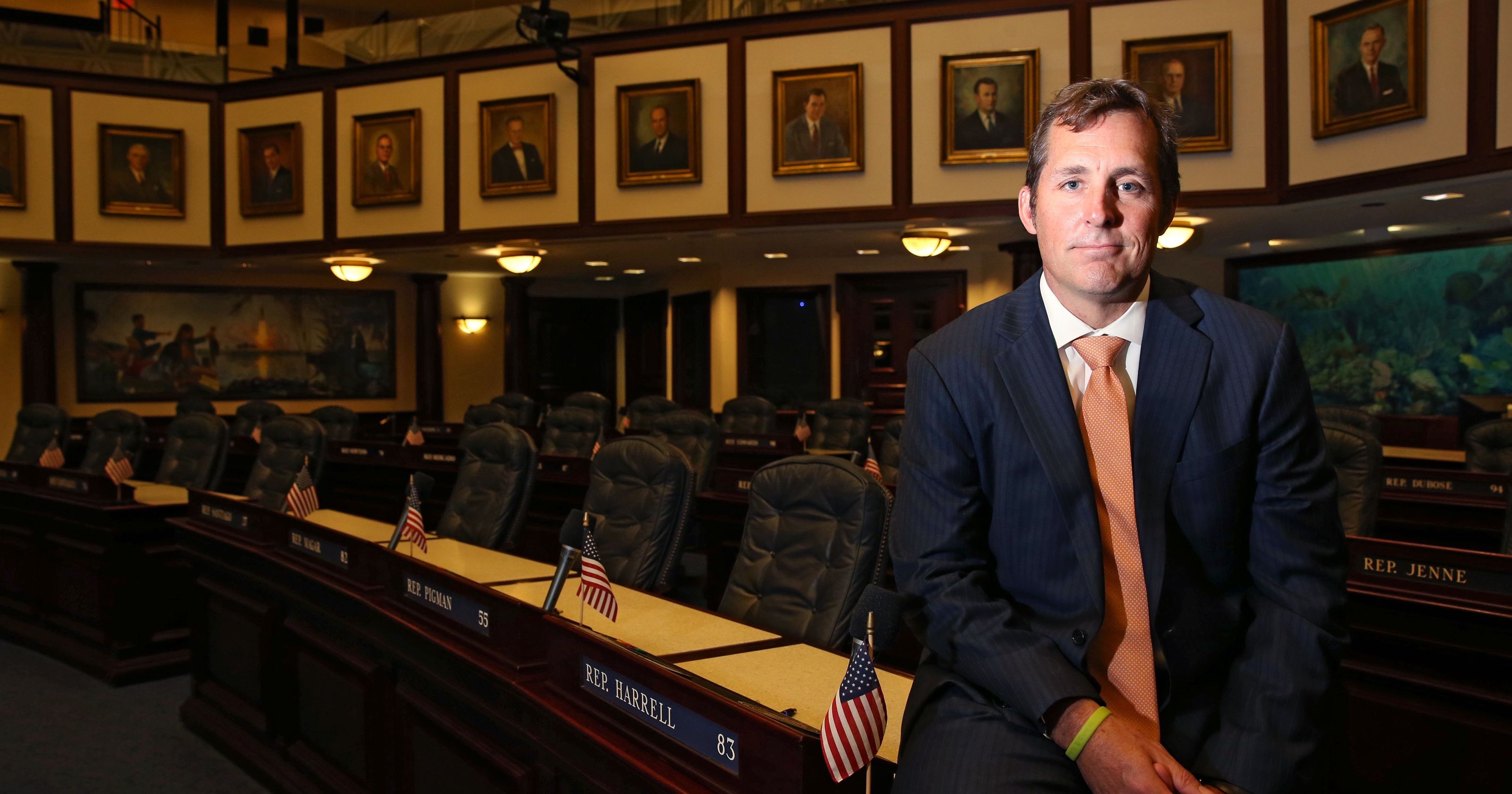 Five candidates have qualified to run in special election for House District 7, which was left vacant after former Rep. Halsey Beshears snagged the top job at the Department of Business and Professional Regulation (DBPR).

Democrat Ryan Terrell told Florida Politics that he qualified minutes ahead of the noon Thursday deadline, and his status has since been updated on the Florida Division of Elections website.

Beshears, a Republican, was re-elected without opposition in his last three elections. In 2012, he defeated Democrat Robert Hill by 20 points. The district also voted overwhelmingly for Donald Trump in 2016.

Still, the eventual GOP nominee probably won’t expect a landslide as the most recent book closing report shows Democrats make up 50 percent of the HD 7 electorate compared to a 37 percent share for Republicans.

So far, only Shoaf, Terrell and Watkins have filed campaign finance reports, as they entered the race well before the special election was ordered by Gov. Ron DeSantis.

Watkins filed for the seat a year ago, anticipating a run in 2020, when Beshears would have termed out.

Per the executive order, candidates in the special election do not have to file finance reports until mid-March.

The primary election will be held April 9, followed by a general election on June 18.