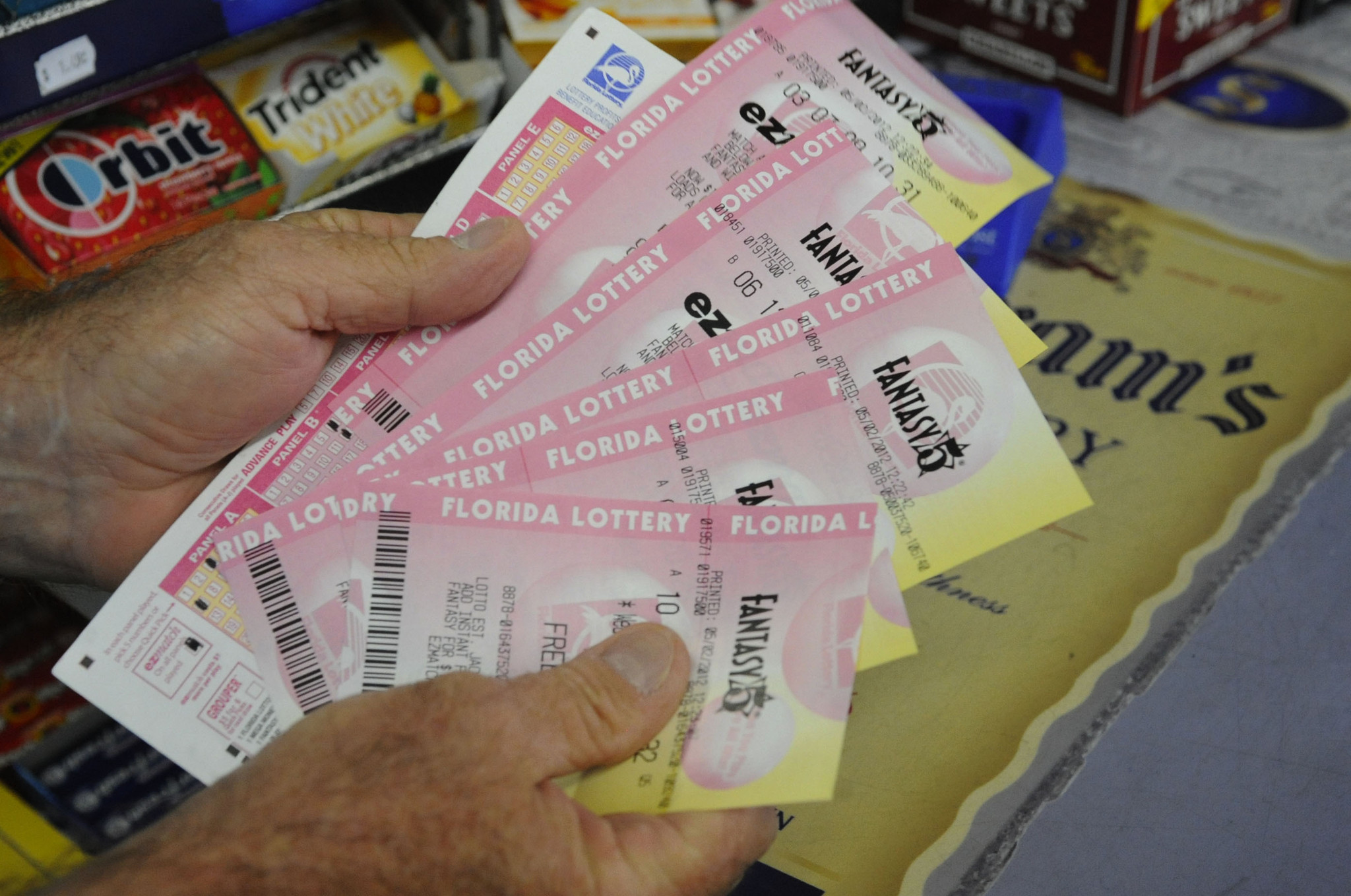 On-site sales ensure the integrity of Lottery games, he says.

State Rep. Will Robinson wants to make sure every ticket for the Florida Lottery gets purchased over a retail counter, not through a shady website.

The move comes as other states sue the federal government over the right to sell tickets online.

The Bradenton Republican said the Lottery shouldn’t venture in that direction. He cited a proliferation of third-party websites claiming affiliation with the state-run gambling enterprise but which actually just mark up prices.

“These fraudulent websites are, in my view, illegally advertising when they are not related to the lottery system at all,” he said.

Now he has filed a bill (HB 629) that will prohibit the use of personal electronic devices to buy or sell tickets or to play lottery games. The bill goes before the Gaming Control Subcommittee on Wednesday.

He cited an incident reported last year by NBC 6 South Florida News where a Panama woman bought a winning ticket through TheLotter.com.

Darian Stanford, an attorney for TheLotter, said the company worked with the store where the ticket originated. The Campbellton store printed a pay slip and scanned an image to send to the Israel-based website, which sold the consumer, Aura Dominguez Canto, the ticket at a marked-up price.

Officials had no knowledge of the website until the woman showed up to claim a $30 million jackpot from a store she had never visited. The state ultimately paid Dominguez Canto her winnings but canceled the contract with the retailer.

Robinson wants to make clear no ticket purchased electronically will be considered valid. His bill aims squarely at the use of smartphones to sell and purchase tickets.

“Once you start allowing mobile devices, you are expanding the scope of the lottery,” he said.

So what’s the difference in buying a lotto ticket from, say, purchasing anything on Amazon.com?

Robinson believes gambling isn’t the same as a typical retail transaction: “The lottery is significantly regulated,” he said, “and that’s for a purpose.”

There’s a whole page of the Lottery’s website dedicated to educating consumers on scams. Many phishing schemes wrongly use Florida Lottery logos to trick individuals into turning over personal financial information.

Robinson said his legislation doesn’t seek to impact electronic vending machines running inside retail establishments. But he wants every ticket sale to involve a transaction between a store and an in-person buyer.

That’s to protect the consumer as well as the lottery system: “The state of Florida wants to make sure the right thing is being sold,” he said.