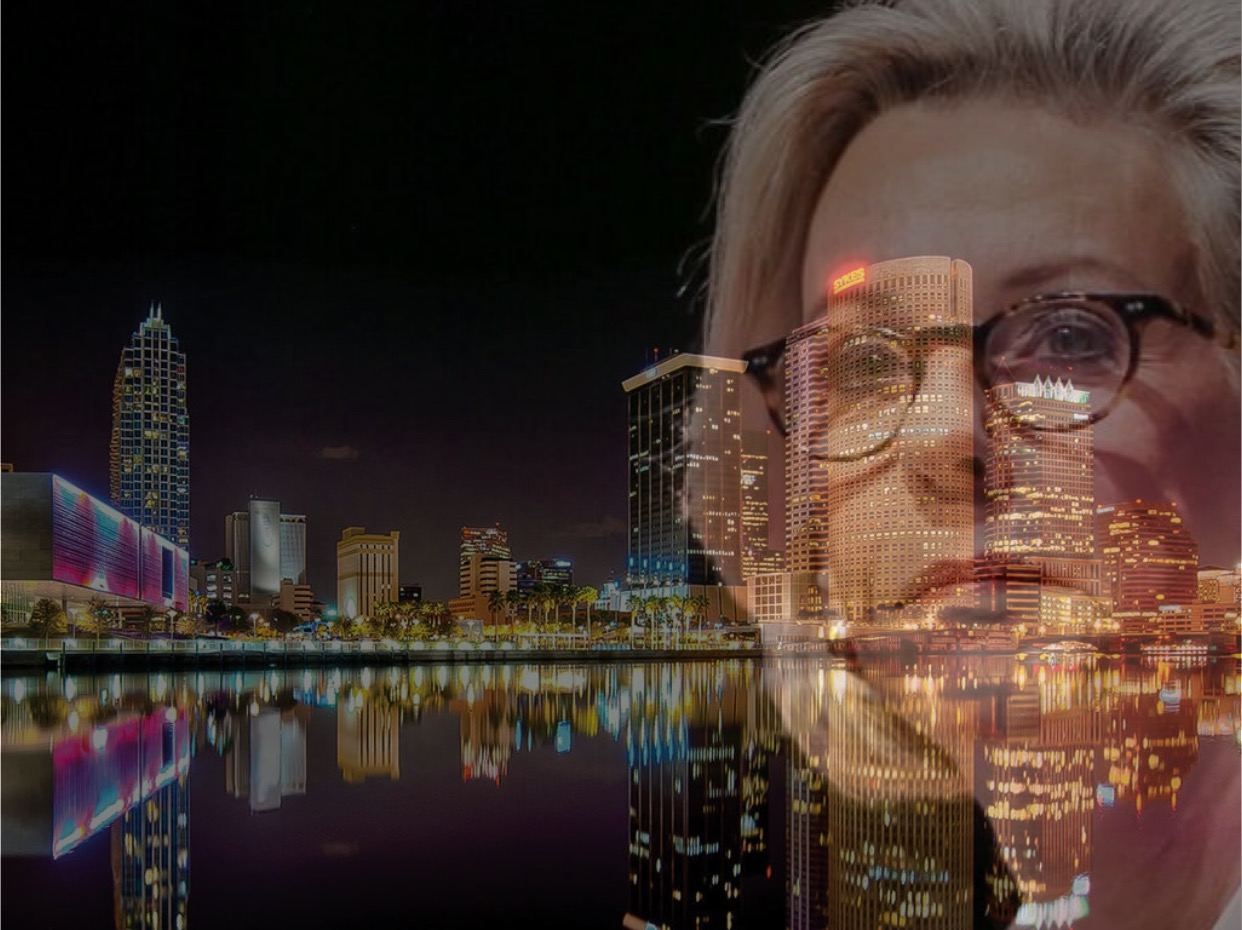 “This city is going to change more in ten years than it has in my lifetime."

Former Tampa Police Chief Jane Castor laid out a plan for transportation, affordable housing and workforce development during an intimate chat with voters at the South Tampa Chamber of Commerce’s Coffee with a Candidate series at the Nest Egg Neighborhood Kitchen Tuesday.

The two were the only candidates of seven running for mayor at Tuesday’s event. Other candidates have participated in or are invited to participate in other events.

“This city is going to change more in ten years than it has in my lifetime,” Castor said naming off the “big three” issues to tackle.

Those bigger projects include extending the TECO Line Streetcar that currently serves downtown and Ybor City north to Seminole Heights and utilizing the CSX tracks that run from downtown north to the University area. She’s also amenable to other transit solutions like the MacDill ferry to divert traffic associated with the Air Force Base off of Bayshore Boulevard.

Castor said affordable housing is an issue that needs to have been addressed yesterday.

“[That includes] bridging that gap between government’s definition of affordable housing, which is $180,000 to $220,000, to what the buyer can actually afford,” she said.

Castor also pitched an idea for workforce redevelopment that includes using a city-owned warehouse on Hillsborough Avenue and 30th Street for workforce training that would provide internships and apprenticeships for young residents.

“We have a lot of development going on,” Castor said. “We don’t have the skilled workforce to answer that development need.”

Castor is currently the frontrunner in the mayor’s race, polling just five points shy of averting a runoff election, which would be an incredible feat in a crowded race. But candidates are battling hard for the No. 2 spot to force a runoff on April 23.

During the South Tampa Chamber event, Suarez made the case for small businesses, noting that he had started one himself – a small insurance agency.

Suarez said he’d be an engaged mayor reachable to constituents by phone.

“No Mayor, no City Council member, can answer every single question,” Suarez said. “But I want you to know that I will always be open to you.”

nextJacksonville moves toward next step in opioid response