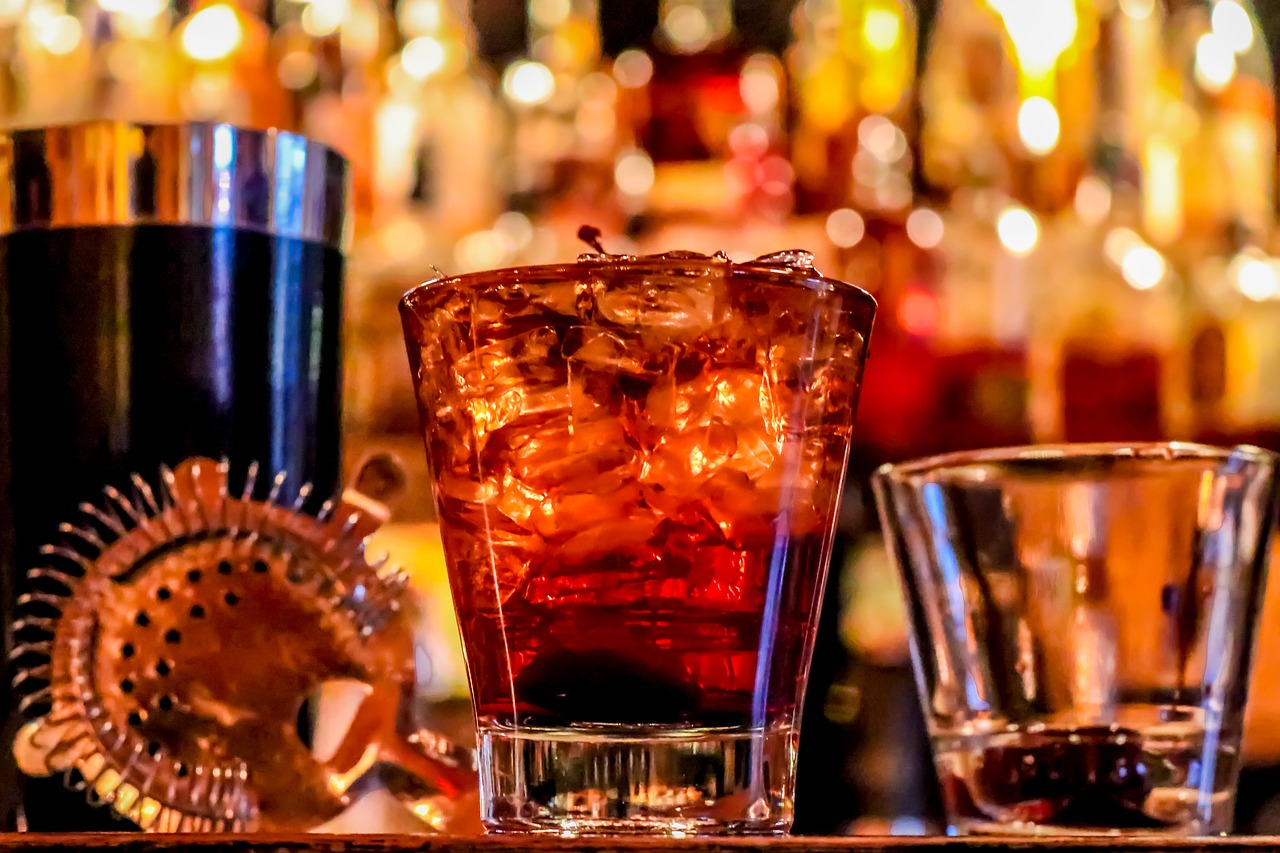 A late-filed amendment on a bill to tweak the state’s booze law raised an alarm from alcoholic-beverage distributors and ABC Fine Wine and Spirits, Florida’s oldest and biggest alcohol retailer.

At issue: The legislation threatens to blow holes in Florida’s “three-tier system” born after Prohibition, requiring the business separation of alcoholic beverage manufacturers, distributors and retailers, mainly to avoid price-fixing.

“If it was up to me, we’d get rid of the three-tier system,” he said. “It’s an archaic issue. But this doesn’t seek to do that.”

That was after industry representatives brought up concerns on allowing craft distillers to distribute and sell their own product like craft brewers and in-state wineries, even shipping liquor out of state.

“It’s difficult to stand up here and speak against an incentive for a business partner,” said Scott Dick, a lobbyist for Orlando-based ABC, which is nearly 83 years old. “The craft distillers are certainly partners … but (Brandes) is giving all the benefits without (any of) the requirements.”

In other words, all the players should play by the same rules, Dick suggested.

Scott Ashley, president of Wine and Spirits Distributors of Florida, told lawmakers “the issue of shipping is going to create problems with fairness” when distributors themselves will remain barred from doing out-of-state shipments.

But American Freedom Distillery‘s Scott Neil, a retired Army Green Beret, spoke of “the value of tourism to build your brand.”

That includes being able to ship his product to his visitors after they go home.

“We just want to be a ‘top 10’ thing to do in Tampa Bay,” Neil said of his St. Petersburg distillery, maker of Horse Soldier whiskey. “This bill gives us that ability to do it.

“It gives us equal footing with a winery or brewery to be a destination, to gain my own customer from out of state,” he added. And often, “they can’t buy because they can’t take it home on the airplane.” (Brandes’ bill, however, would also let distillers sell their spirits in airports.)

Brandes said he’d be happy to let distributors ship across state lines too: “We’re just trying to let our craft distillers compete in the marketplace.”

The bill next goes to the Rules Committee. Also on Tuesday, Republican state Rep. Jackie Toledo of Tampa filed its companion measure (HB 907) in the House.

Brandes’ bill also includes provisions he has pushed in recent years but that failed to pass:

— Repealing a state law that requires diners to order and consume a full meal – “consisting of a salad or vegetable, entree, a beverage and bread” – before they can take home an opened bottle of wine.

That has been variously called the “Pinot to go,” “Merlot to go” or “Take-away Chardonnay,” the legacy of the late Senate President Jim King’s 2005 measure that first legalized carryout wine.

— Raising the amount of product a Florida craft distillery can produce per year and still be considered “craft,” bumping the cap from 75,000 gallons to 250,000 gallons.

— Allowing wine to be sold in Florida in containers holding more than 1 gallon. A typical bottle is 750 milliliters, roughly a fifth of a gallon. State law now allows no more than a gallon.