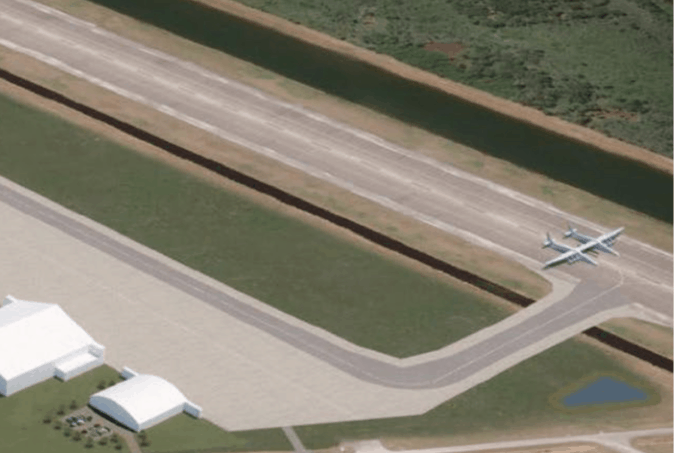 Other opportunities are emerging, but, 'We are not alone,' DiBello said.

Space Florida President Frank DiBello told a Florida Senate committee Wednesday that the Earth’s space industry already is at $345 billion a year and growing rapidly and his organization aims to make Cape Canaveral the global leader as a commercial spaceport.

Cape Canaveral, in part through deals Space Florida helped arrange between NASA, the Department of Defense and private-launch rocket companies such as SpaceX and Blue Origin, already is rapidly transitioning from being a government rocket launch center to one that handles both government and private space interests.

But there are at least 38 other launch sites worldwide, and the number is growing. So being competitive is key as the industry expects to soon start commercializing space in a number of ways, DiBello told the Senate Committee on Military and Veterans Affairs and Space on Tuesday.

“We want to be able to do things using the powers that we have not only on the ground but in space. So that where we’re headed from a visionary point of view is to view Florida in the future as a global space commerce trade port, not unlike the way London served for several centuries past, opening up world trade from its port activities, ” DiBello said.

“We want Florida to be the leading global enabler of this new era of commercial space, whether it’s for research, manufacturing, or services, bringing things out there and bringing value back,” he said.

DiBello also displayed renderings of the potential future for another kind of space launch, from a runway, with images of the old NASA space shuttle landing facility at Kennedy Space Center as Space Florida’s Space Launch & Landing Facility.

Several companies are developing space planes or spacecraft that can be launched from planes. Among them: Virgin Galactic just successfully launched its first into space in December and is preparing a second launch soon. Sierra Nevada Corp. has developed one that goes up on a rocket and comes down on a landing strip, much like the space shuttle.

However, neither of those companies, nor any other such companies, have yet made any commitments to Florida.

“We are now ready to really open it to the market,” DiBello said of the Space Launch & Landing Facility.

And that’s where the competition for commercial business becomes critical, along with DiBello’s pitch for Florida legislative support from a new group of lawmakers.

Space Florida, officially a corporation that serves as the state’s official space port agency, has arranged through third-party financing and a handful of Florida economic development grants, for about $2 billion in infrastructure to establish a commercial office and manufacturing park on Cape Canaveral, and for the recycle of a number of old NASA and Air Force facilities Kennedy and Cape Canaveral AFS to serve commercial space.

Other opportunities are emerging, DiBello said, but: “We are not alone.”

previousFlorida had another record-setting year for tourism