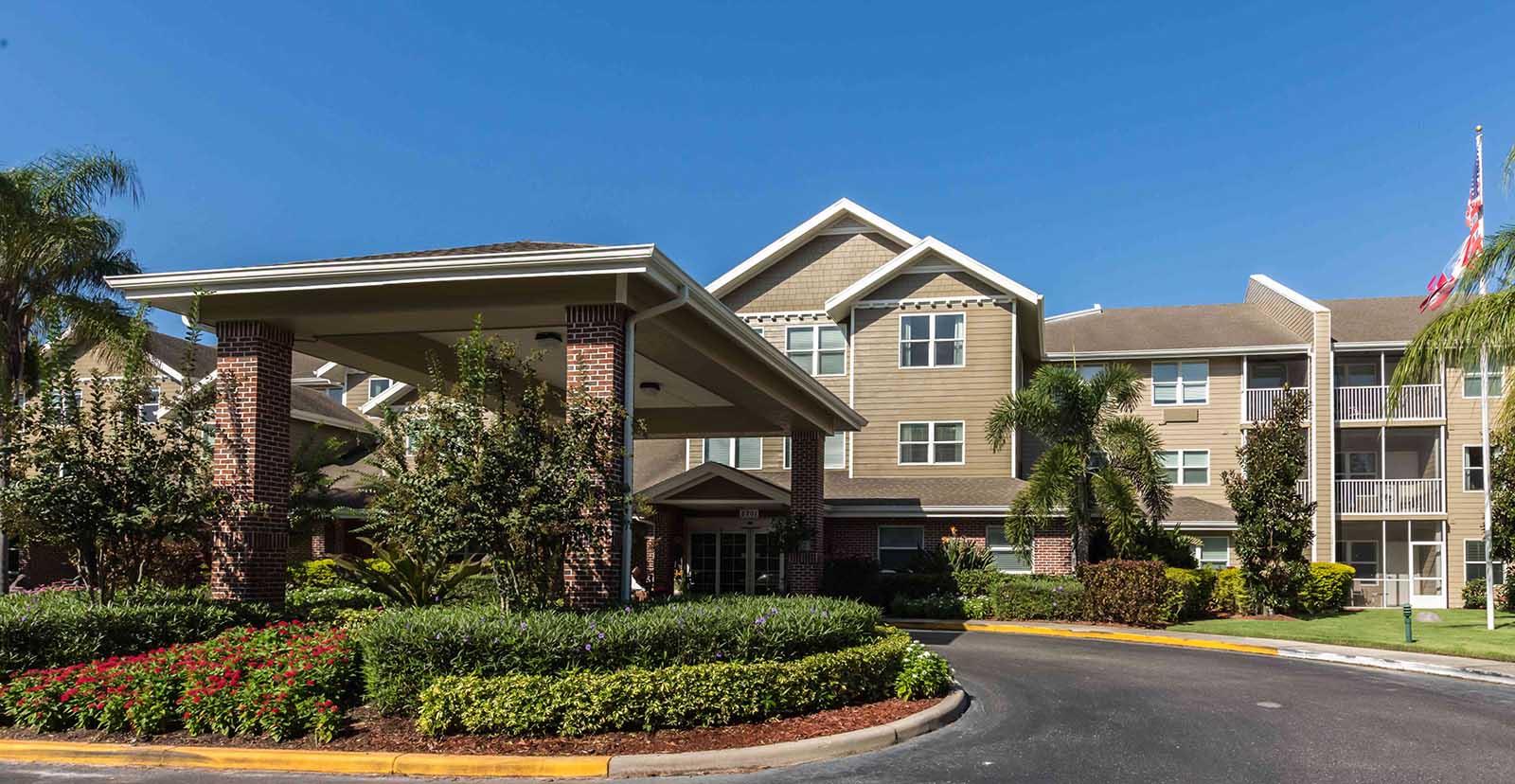 The report, which uses state and federal data on several standard quality measurements, shows Florida had the seventh-best long-term care system among all states last year. That’s a nine-spot improvement over 2017, when Florida earned the No. 16 spot.

“Florida’s long term care centers are extraordinarily dedicated to providing the best care possible for our residents, and the Legislature has been an outstanding partner by providing resources to make these improvements possible,” said FHCA Executive Director Emmett Reed.

“It’s clear that resources dedicated to quality care means money well spent, not just for those we serve but also for the professionals who devote their lives to our residents.”

The metrics used in the report include data from the U.S. Centers for Medicare and Medicaid Services (CMS), American Health Care Association (AHCA) and National Center for Assisted Living (NCAL).

— Florida ranks among the top ten states in several staffing-related measures, including minimum staffing hours set by the state (No. 1), total nurse staffing (No. 9), Certified Nursing Assistant (CNA) staffing (No. 8), and minimum CNA training and clinical hours (No. 7).

— Florida centers average a 3.8-star rating (on a scale of 1 to 5 stars), outpacing the national average of 3.4 stars.

— Florida has seen a reduction of 14.5% in the number of residents using antipsychotic medications, jumping 17 spots in its national ranking.

— For short-stay residents, Florida ranks among the best five states in having the lowest portion of residents with new or worsened pressure ulcers (No. 3) and self-reporting moderate to severe pain (No. 5).

— Florida is consistently a top recipient of industry ratings and awards. The national leader in number of AHCA/NCAL Quality Awards, Florida continues to push for improvement with the number of awards increasing by 57 percents since 2014.

“We’re gratified to see this visible proof of outstanding quality of care provided by Florida’s long term care profession and the progress over the last several years,” Reed said.

“Funding and quality improvements go hand in hand, and we appreciate the support of the Legislature for recognizing that in recent years. We ask for their continued support by extending the 2018 Medicaid funding increase — to advance the hard work, commitment, and compassion of the outstanding men and women who care for our residents on a daily basis.”