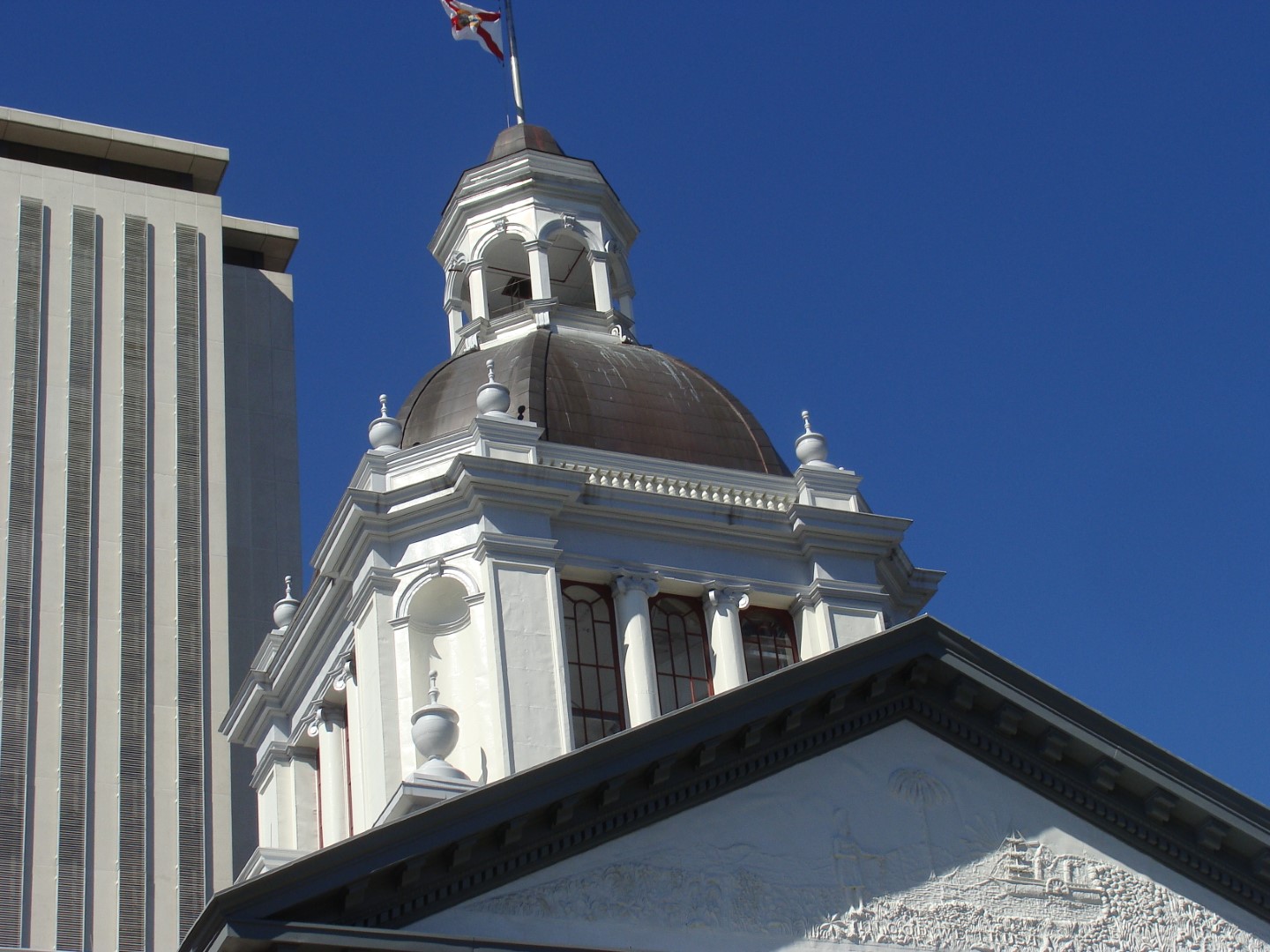 That haul was on pace with Pinpoint Results’ other quarterly reports this year, slightly edging out the Q2 tally of $405,000. The quarter-to-quarter consistency led the four-member firm to an estimated $1.6 million in earnings last year.

Firm President Robert Beck and founding partner Tanya Jackson worked alongside senior associate Bryan Cherry for whole of 2018. The consulting firm added former Rep. Marti Coley Eubanks during the second quarter and brought on a fifth member, Jo Morris, in early December. Morris, however, wasn’t listed as a lobbyist on either report.

The Florida Council on Aging and Infor paid $40,000 a piece for help in the House and Senate, followed by the Progressive Pediatric Foundation at $30,000. The bulk of PinPoint’s legislative contracts were in the up-to-$10,000 range in each quarter, for an estimated rake of $20,000 a pop.

The cumulative of the executive reports showed Independent Living Systems pitching in another $60,000 for help plying the Governor and Cabinet. The combined $120,000 in pay was good enough to make the health services operation PinPoint Results’ most lucrative client overall.

ILS was the only client on the board to break $100,000 using median earnings, though several more could be on that list depending on where their contract fell within their reported ranges.

If those principals and the rest of the names on the client sheet maxed out their contracts, PinPoint Results could have earned more than $2.8 million last year.