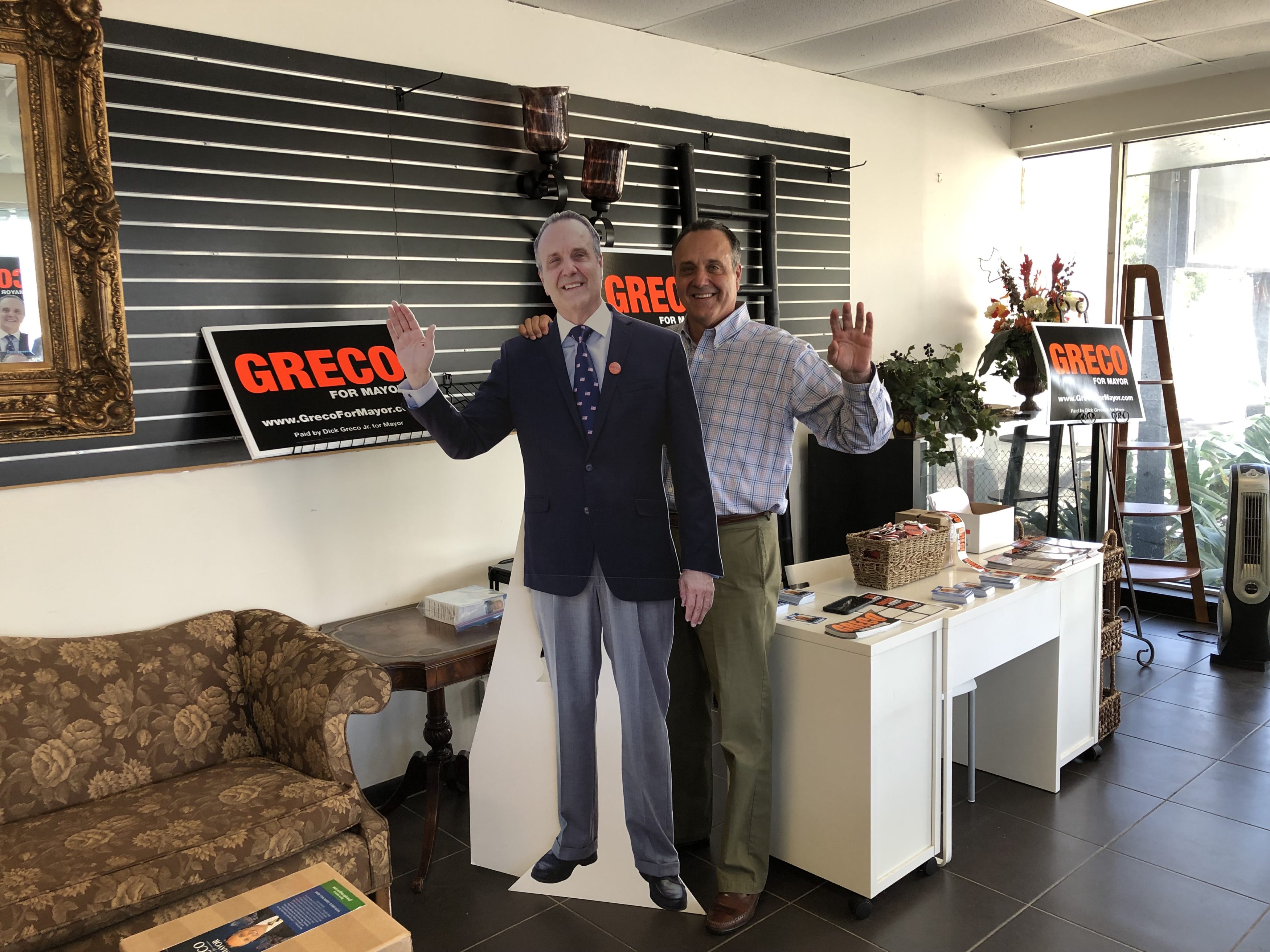 "Anyone who runs a negative campaign will not run a positive administration."

Greco’s written statement does not mention any specifics but comes one day after a Florida Politics report accused Greco of sending a negative text to conservative voters accusing his opponent, David Straz, of supporting far-left, extremist views based on support for former Florida gubernatorial candidate Andrew Gillum.

Greco’s campaign said the statement was in response to a different television ad that attacked him.

“I firmly believe that the race for Mayor of Tampa is not the place for making false accusations against any opponent and anyone who runs a negative campaign will not run a positive administration,” Greco said. “The voters deserve better. I intend to continue to run a positive campaign focused on moving Tampa forward, putting the people of this community first, and focused on a message of leadership and unity.”

“Since entering the race, the former judge rolled out a texting campaign slamming Straz for endorsing [Gillum] while attempting to differentiate his campaign from Straz’ by staking out the far-right lane in the race.”

Schorsch was referring a text message that went out last week.

The message against Straz appeared to go to Republican voters, while another (sent at the same time) went to Democrats attacking Harry Cohen. Both texts appeared to come from the same sender, but did not include a disclosure about who paid for them, a potential campaign violation.

Schorsch claimed the move came after Linda Greco, Greco’s step-mother, “had a flameout with the initial campaign manager” and then brought on Republican consultant April Schiff.

Last week, Greco denied involvement in either text message in statements to both Florida Politics and the Tampa Bay Times. Another statement Wednesday seems to further deny it.

If Schorsch’s information is accurate, it would mean that Greco lied twice on the record with reporters.

Events over the past two weeks suggest a potential feud is brewing between Straz and Greco.

Six mayoral candidates are all making a final push for votes heading into next week’s election. Each is trying to secure a second place spot in the race.

By all estimates and polls, former Tampa Police Chief Jane Castor has a firm grip on first place, but in such a crowded race, it’s unlikely she’d receive more than the 50 percent of the vote to avoid a runoff election. The rule of numbers dictates just too many candidates are sharing the voting pool for that to happen.

This means one of the six remaining candidates will advance to a runoff with Castor; as of the latest polling, Straz appears poised to be the one, ostensibly putting a figurative bullseye on his campaign.

External polls show Greco far behind in the race. The latest surveys put him second to last, only ahead of small-business consultant Topher Morrison. But political insiders familiar with campaigns’ internal polling say some of those surveys show him far more competitive.

Nevertheless, as each day ticks by in the final days of this race, it becomes clearer that Castor’s final challenger probably won’t be known until all votes are counted.

In other words, the race is anyone’s to call.