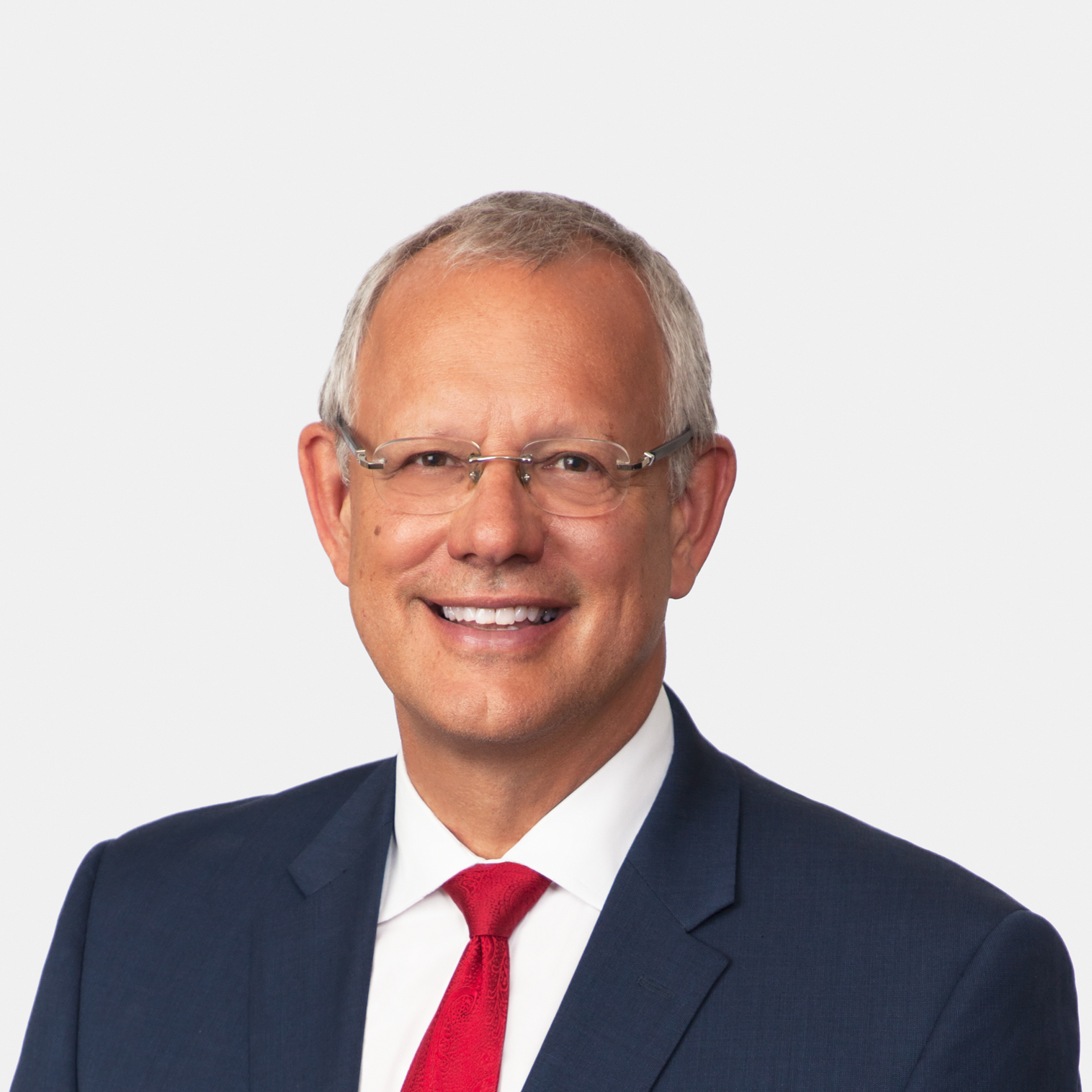 The Tampa Tea Party is backing Ed Turanchik for mayor, the group announced in a Facebook post.

Turanchik is a lifelong Democrat.

It’s not a huge endorsement. The group has just 380 followers on its Facebook page and Republicans are a minority in Tampa.

But it signals Turanchik’s appeal to conservatives and not just Democrats in a race fueled by left-leaning policies.

The group’s recommendation comes after a text message went out to voters last week criticizing David Straz, who said he voted for President Donald Trump, for endorsing Andrew Gillum for governor over Trump adherent Ron DeSantis.

The group also listed recommendations in six of the seven City Council races.

The Tampa Tea Party is backing Republican Sal Guagliardo Jr. in the South Tampa District 4 seat replacing Harry Cohen who is term limited out of office and running for Mayor. They chose Guagliardo over another Republican, Lee Lowry, and Democrat Bill Carlson.

The group did not make a recommendation in District 5.

Tampa Tea Party head Chris Shalosky confirmed the recommendations and said the group chose candidates it thought would best represent the values of its members.