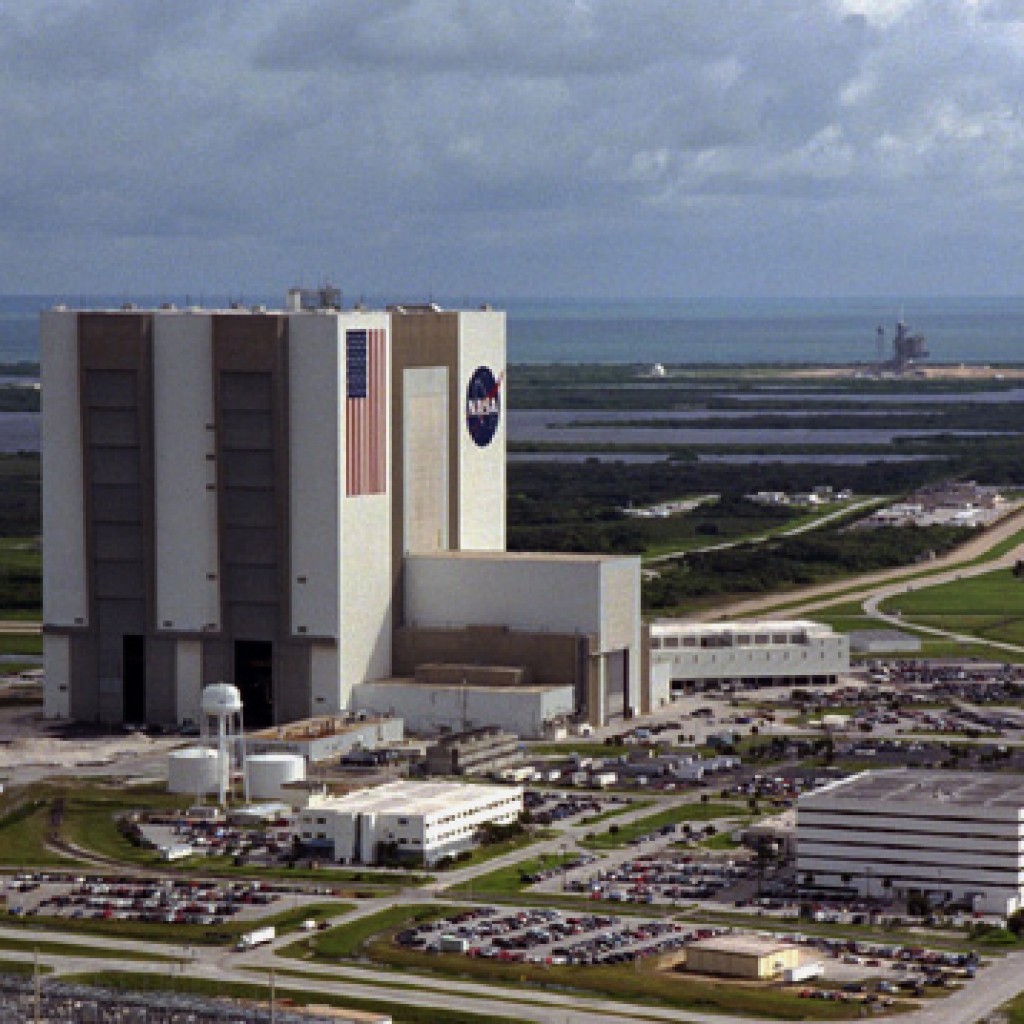 The project would carry heavier traffic including freight heading to the cape.

With its commercial space activity expanding on both sides of the Indian River Lagoon, Space Florida wants to replace a 55-year-old draw bridge that connects Cape Canaveral with Titusville on the mainland.

The space development corporation’s board of directors voted Monday morning to back a plan that would have Space Florida apply for a federal transportation grant, receive some additional backing from NASA, and pitch in some state money to replace the Indian River Bridge and expand the roads heading into Space Florida’s Exploration Park. The project would accommodate heavier traffic including heavy freight heading to and from the rocket and satellite factories at Exploration Park, and some of the supply-chain companies on the Titusville side.

Space Florida Executive Vice President Howard Haug estimated the project would cost about $165 million, and construction could begin in 2021 if the funding is secured. Space Florida intends to apply for a U.S. Department of Transportation “INFRA Grant” to pay 60 percent, or about $99 million, with the Florida Department of Transportation and NASA each providing about 20 percent, or about $33 million apiece.

“Time is of the essence,” Space Florida President Frank DiBello told the board.

The bridge, built in 1964, and its connecting NASA Causeway, is two lanes in each direction, with a draw bridge in the middle. It provides the main route to Kennedy Space Center and its Visitors Complex, as well as to Space Florida and its Exploration Park, which has a Blue Origin rocket factory, a OneWeb satellite factory and soon will be getting a Firefly rocket factory. Some of the supply-chain companies are located in Titusville, clustered around the Space Coast Regional Airport. The road also is known as State Road 405, though NASA owns the bridge, causeway and eastern end of the highway.

The nearest alternate routes add about ten or more miles to the trip.

“The bridge is, therefore, a crucial transportation facility for both the space industry and Brevard County tourism,” the Space Florida resolution declares. “The bridge is used for large machinery, materials, and heavy payloads transported by both NASA and the commercial-space industry. The expansion and investment by private commercial-space companies in Brevard County, especially those located on Kennedy Space Center in Space Florida’s Exploration Park, has been dramatic and highly beneficial to the county and the state in recent years.”

And the bridge is in need of replacement, according to the resolution.

“According to a ‘Targeted Asset Review’ by the United States General Services Administration in 2017, the deterioration of the bridge from exposure to elements “is expected to accelerate over the next [few] years”. The GSA assessment concludes the bridge ‘must be replaced’, the resolution states.

With ownership of the bridge and roads, Space Florida would then oversee the bridge replacement and widening of the roads. NASA’s contribution would be to pay for eventual demolition of the old bridge, which NASA owns.

nextJeff Kottkamp: Just compensation for greyhound owners is not optional