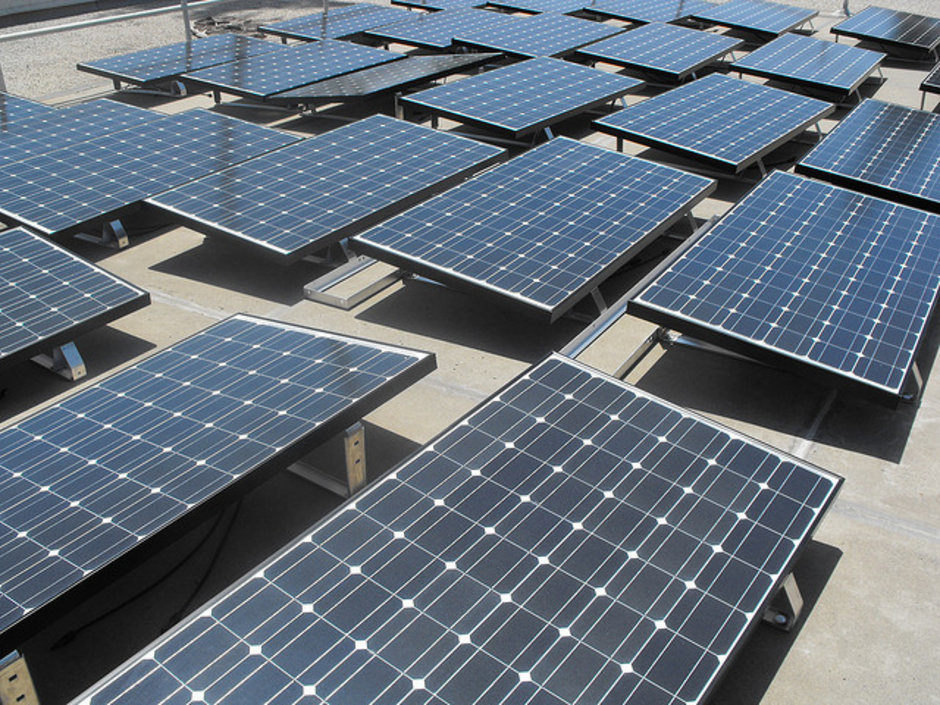 Their bills, filed late last week, would call on the Florida Office of Energy within the Department of Agriculture and Consumer Affairs to consult with a wide range of agencies, universities, utilities and other entities to develop a statewide plan to generate 100 percent of the state’s energy from renewable sources by 2050. The bill calls for interim goals and mandates, including a 40 percent reliance on renewable energy sources by 2030.

“As the Sunshine State, Florida should be a nationwide leader in the push for 100 percent clean, renewable energy,” Rodriguez stated in a news release. “In order to ensure a more sustainable, bright future for our children, we must take a strong, clear position on committing to renewable energy today.”

“Committing to clean, renewable energy shows our state’s commitment to protecting public health and sets a bold agenda to foster the growth of green jobs too,”
Eskamani stated in the release. “In fact, solar installers are one of the fastest growing jobs in Florida, with Central Florida being a major driver for this market. And when it comes to public health, we know that in one year 2,577 Floridians die prematurely from air pollution caused by electricity generation. We can and must do better. “

The measure doesn’t include any language relating to job plans found in the federal “Green New Deal” proposed last month by Democratic U.S. Sen. Ed Markey of Massachusetts and Democratic U.S. Rep. Alexandria Ocasio-Cortez, a measure that has been widely derided even by other Democrats. But that’s not being ruled out.

“A state plan to be 100 percent renewable by 2050 would have to integrate job creation, but if that takes shape as public jobs or private/public partnerships is something the state would decide,” Eskamani offered in a text message.