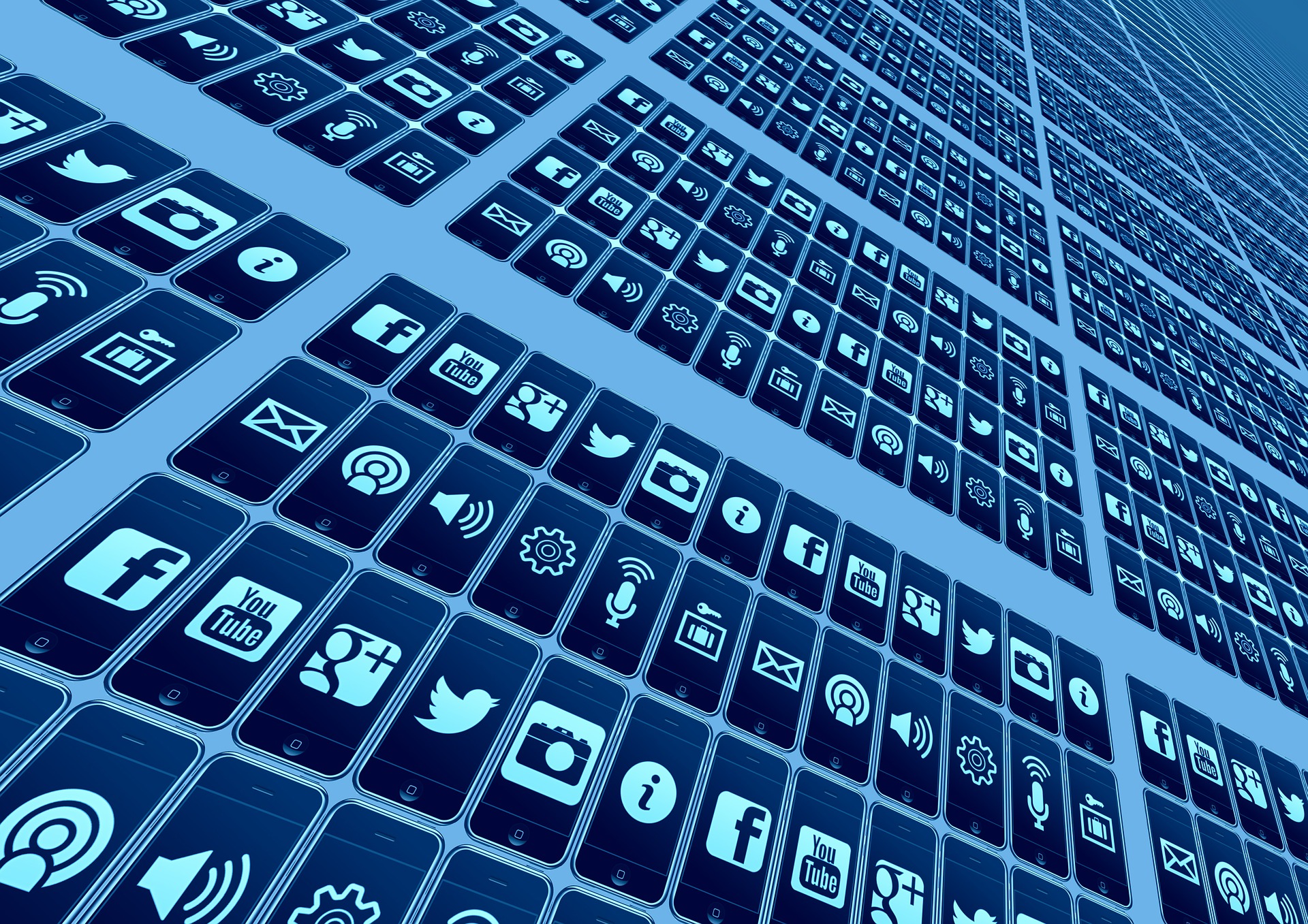 The Florida co-chair for President Donald Trump’s presidential campaign wants to punish Twitter and Facebook when they ban users for so-called ‘hate speech.’

“ ‘Hate speech’ is an arbitrary standard to those moderating at the time,” the Sarasota Republican said. “We all know there have been lots of issues where conservatives and Christians feel they have been targeted.”

Engels’ offending tweet also said “#LauraLoomer warned us,” a reference to another Florida-based blogger. Twitter suspended Laura Loomer after her tweet calling Omar “anti-Jewish” and saying the politician belonged to a religion where “women are abused” and “forced to wear a hijab.”

Gruters said his bill shouldn’t be seen as a defense of any individual. Rather, it’s about freedom of speech, an American right he sees getting curbed by private corporations.

When it comes to hate speech, Gruters said Facebook shouldn’t police content any more than government should stop protests in public parks.

His bill prohibits major social media platforms (those with 75 million subscribers or more) from deleting or even disfavoring political or religious speech.

In addition to censorship, it appears to address “shadow-banning,” a method many conservatives believe platforms employ to keep users’ comments out of feeds without kicking them off platforms entirely.

All of this violates constitutional freedoms for Florida users, according to Gruters. “These social media giants don’t need to be taking away a First Amendment right,” he said.

But do those rights apply to comments hosted by private corporations?

The ACLU typically holds the same view on hate speech as Gruters. That is, the public should judge if comments sound offensive but the government cannot silence it.

“Generally, the ACLU supports robust speech in the marketplace of ideas, whether or not that speech is deemed hateful,” said Michael Barfield, ACLU of Florida chair.

But Gruters’ bill would hold private corporations to the same standard.

“Private entities can do whatever they want,” Barfield said.

“For us, censorship of hate speech only comes into play when the government says hate speech isn’t allowed,” Barfield said.

He used the example of a newspaper website policing the comment section under an article. That’s fine, the same way papers can decide what letters to the editor appear on its op-ed pages.

But a government official can’t block comments on an official social media account. In Florida, officials must preserve emails sent to their office, making even hate speech therein a part of the public record.

Similarly, Frank LoMonte, director of the Brechner Center for Freedom and Information at the University of Florida, sees concerns.

“This really goes against the tradition that we leave publishers alone to decide what speech they will or won’t lend their names to,” he said.

In a sense, stopping Twitter from banning a user for hate speech would be like requiring the Miami Herald to run letters employing the ‘n-word’ or other slurs.

“There are some true believers in the First Amendment who will tell you there’s a major problem compelling Facebook and Twitter to carry speech they don’t agree with,” LoMonte said. “Those corporations have rights, too.”

There remain murky areas in the law. Could Facebook unilaterally take down hateful comments left on a state senator’s webpage? That’s not so clear.

But when it comes to deciding if users deemed as bad actors have access to a company’s multi-billion-dollar platform, Barfield said that’s settled. Social media corporations are private entities and can call the shots on content. Deleting posts or booting posters remains their right.

“We take no position on whether they should or should not do that unless there’s government action at stake,” he said. “But there is no doubt in my mind they enjoy the right to ban someone for any reason or no reason at all.”

The price of censorship

Gruters’ bill not only prohibits media platforms from blocking users or deleting posts. The bill opens companies to legal actions and sets a minimum of $75,000 in damages “per purposeful deletion or censoring” of a user’s speech.

The bill sponsor said he’s willing to talk about that price, but there needs to be accountability for companies.

“I don’t want anybody fined,” Gruters said. “I just want everybody to be able to post their views without fear of retribution.

The bill doesn’t apply to social platforms affiliated from inception with a particular religion or political party. But for those websites allowing everybody online and promising an open forum for millions, blocking content represents a violation of trust.

Notably, Facebook founder Mark Zuckerberg shied away from the publisher label himself in congressional testimony. But LoMonte said major platforms in many ways serve the same news distribution purpose once held by daily newspapers.

Of course, the state legislation comes as tech companies face pressure to stop allowing hate groups to use their platforms as megaphones for bigotry.

After a Unite The Right rally led to the alleged murder of a protestor in 2017, Network Solutions relented to pressure to stop hosting neo-Nazi website Stormfront.

More related to social media, Facebook apologized for leaving up pages spreading racial hatred in Myanmar in advance of violent riots there. The company released a report in October documenting its own shortcomings in the situation.

So far, courts have maintained companies’ right to censor content on their own sites. LoMonte wondered if this legislation looks to do in statute what right-wing activists failed to so far in court—make platforms carry their message no matter if it offends.

Gruters’ bill does include exceptions allowing social media networks to police certain speech. Companies could still censor calls for “immediate acts of violence,” as well as pornography or posts encouraging criminal activity. Bullying of minors can be shut down. So can the spread of false information, literal “fake news.”

Of course, Gruters’ affiliation with Trump has already peppered public perception of the legislation.

“One of the most pressing issues for the pro-Trump wing of the internet is that it’s getting increasingly difficult to be racist and misinformed online nowadays,” wrote Miami New Times blogger Jerry Iannelli about Gruters’ bill.

Trump himself suggested last year that social media companies targeted conservatives, and the government needed to put a stop to the practice.

“Twitter ‘SHADOW BANNING’ prominent Republicans. Not good,” Trump tweeted in July. “We will look into this discriminatory and illegal practice at once! Many complaints.”

But while Gruters believes conservatives feel the brunt of censorship right now, he said the bill protects all users.

“These companies have arbitrarily targeted more people on the right than on the left,” he said. “But it hurts everybody. I want to give the same protections to everybody and hope the companies stop banning people.”

From there, the free market will weed the crackpots from the voices in need of attention, he said.

“If people are saying stupid things that are hateful and mean-spirited, then they will face consequences by themselves,” he said.

But Gruters said it’s best to trust in the democracy of ideas, and social media corporations should follow suit.

“My advice is to do what’s right and don’t kowtow to any liberal groups or big companies that want to take away freedom,” he said.