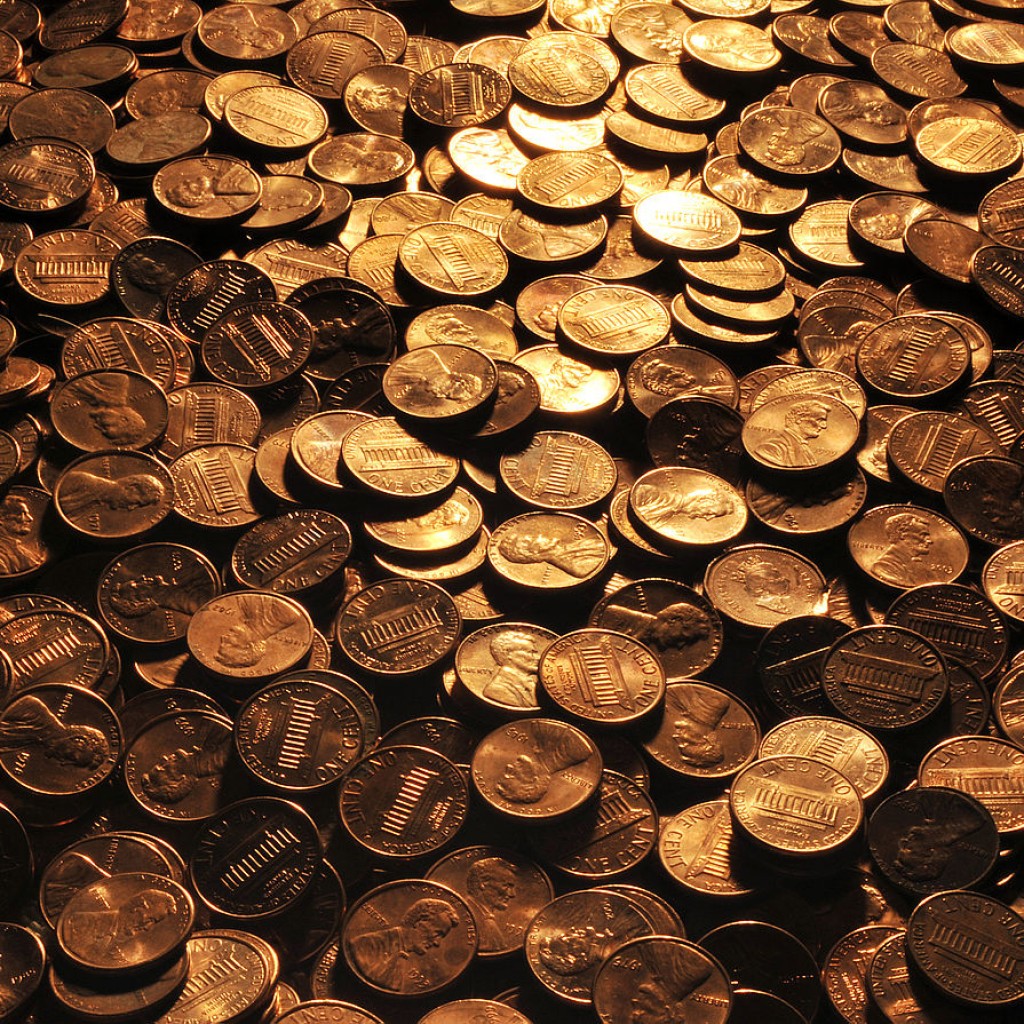 The House Subcommittee on Local, Federal and Veterans Affairs gave the green light to a bill that would make it more difficult for counties to raise the sales tax.

HB 5, sponsored by Indian Rocks Beach Rep. Nick DiCeglie, would require sales tax referendums to garner at least 66 percent of the vote to pass. Additionally, it would take a supermajority vote by the county commission or school board looking to implement the tax for such a referendum to make the ballot.

DiCeglie, a freshman Republican, said he couldn’t think of any egregious abuses of the local referendums system, but he thinks county-level tax increases should have to meet the same threshold as those considered by the Legislature.

The legislative threshold was cemented in November when 65 percent of Florida voters approved a ballot initiative blocking the Legislature from raising any state taxes or fees except through single-issue legislation approved by two-thirds of each chamber. The proposal, Amendment 5, was placed on the ballot by lawmakers.

The Republicans on the panel agreed with DiCeglie.

Palm City Rep. Toby Overdorf said his Martin County constituents have complained about the county school board looking to increase taxes “with a mail-in vote during the summer,” and that DiCeglie’s bill would nix those plans.

Orlando Democratic Rep. Anna Eskamani said she had heard concerns from Orange County about the bill.

“My understanding is that if they wanted to explore a half-penny or a penny sales tax for transportation that they would need a two-thirds vote from the county commission and then on the referendum,” she said.

The Florida League of Cities and the Florida Association of Counties are also opposed, each claiming the bill would “tie the hands” of local governments.

“It would essentially give 34.1 percent of the population veto power over the 65.9 percent voting to tax themselves to pay for services they want,” said Amber Hughes, a senior legislative advocate at the Florida League of Cities.