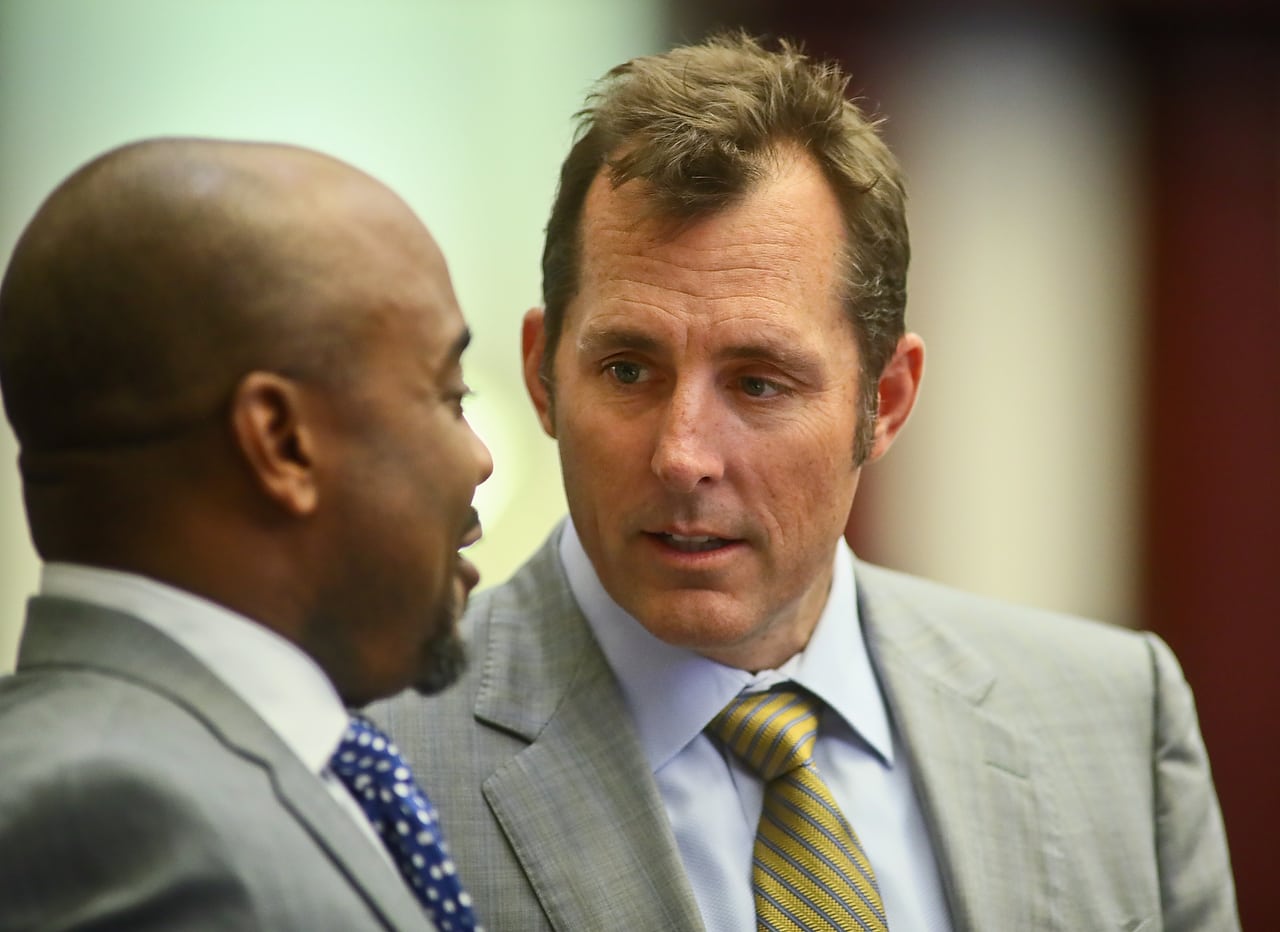 The number of occupational licenses is on the rise, says Halsey Beshears. Image via AP/Phil Sears.

“It’s simply because this condo-enforcement issue is just so important and critical, particularly to me and my constituents,” Rodriguez said, adding that he could “certainly be a ‘yes’ vote on the floor” when a plan to address the issue is put in place.

Rodriguez mentioned a grand jury report from February 2017 that examined a general uptick in condo complaints and DBPR’s ability to handle them.

“Unfortunately, the DBPR seems ill-suited to resolve, correct or prevent many of the recurring problems that have been brought to their attention,” the 37-page report said.

“In order to stem the flow of complaints that come in we have to have a cultural change by the agency as well as educate consumers on how the process exactly works,” Beshears told Rodriguez. “We need a short-term plan on how we deal with those complaints, how we investigate it, how we move forward.”

Rodriguez had been part of a successful 2017 push to reform condo laws.

But now, Rodriguez said he is hearing constituents in his district are “having issues looking to the DBPR on issues where they have jurisdiction, they have staff, they have the authority, but it doesn’t ever seem to really make a difference because there just is not that culture that you talked about.”

The nine other members of the committee — three Democrats and six Republicans — supported Beshears during the hearing.

“I assure you that the condo issue is next on my agenda to address because we as an agency cannot simply stand by and continue to deal with the condo complaints and investigations as we have in the past,” Beshears said during opening remarks to the panel.

Gov. Ron DeSantis appointed Beshears to the post in December. He had just been re-elected to House District 7 in November. He left the legislative seat in January.

Beshears told the panel he now oversees 1,600 state employees and that the agency operates on a $156 million budget.

Beshears highlighted three major changes he has made at the helm, including a DeSantis-backed deregulation initiative, upgrades to the Florida Business Information Portal and the implementation of electronic licensing tools.

On Tuesday, DeSantis mentioned the findings of DBPR’s deregulation initiative during his State of the State Address. “This project merits your support,” he said.

Beshears has been referred to two other committees for confirmation consideration.