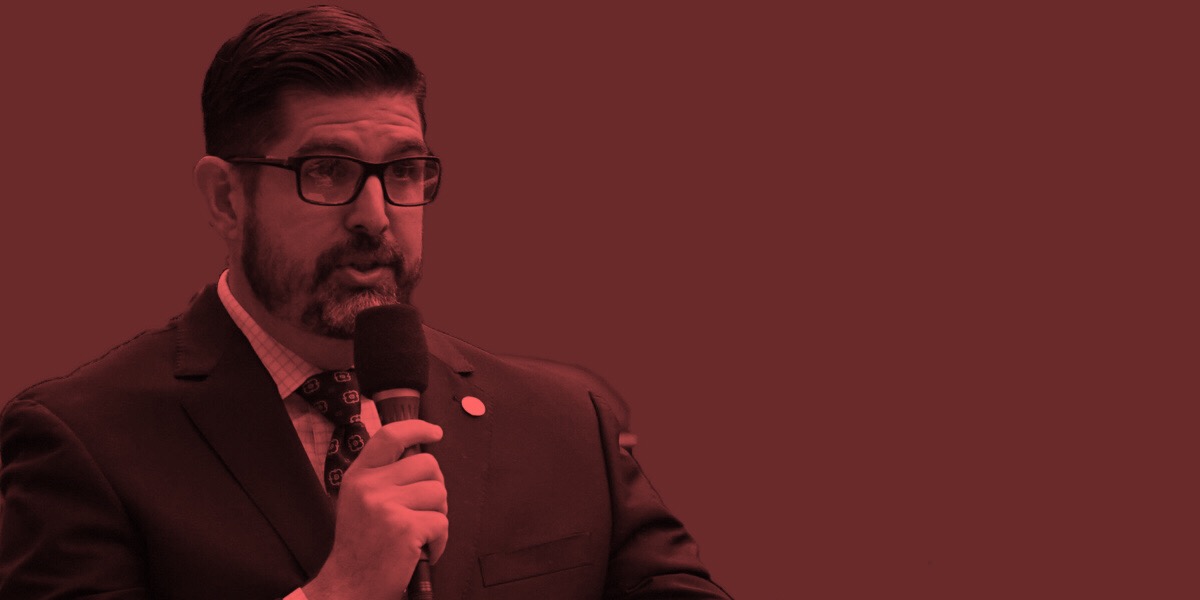 "It’s not in any way opposing our public schools."

“What we’re doing here is trying to find complete balance to make sure all of our students, regardless of where they attend school, are able to have the best education possible,” said chairman Manny Diaz Jr., a Hialeah Republican.

The bill would establish a Family Empowerment Scholarship to supplement Florida’s Tax Credit Scholarship, which has a 14,000-student waiting list.

The new program would serve about 15,000 students from families earning 260 percent of the federal poverty level, or about $65,000 for a family of four.

Some 60 people — representing organizations as well as parents — appeared to register support or opposition to the bill. Accounting for the committee debate, that left at most 1 minute for each to speak during the two-hour hearing.

As for the teacher bonuses, a number of educators argued for steering the money to salaries instead, in part so it would count toward their pensions.

Democrats on the committee said they supported elements of the bill but not the entire package.

Sen. Janet Cruz, a Tampa Democrat, objected that the Legislature “blatantly ignores year after year” its constitutional obligation to provide for public schools.

“I will not support legislation that takes another step toward dismantling Florida’s public school system, and I feel that this bill is just that,” Cruz said.

Lakeland Republican Kelli Stargel, meanwhile, said her family could afford to send her children to their schools of choice and that other Floridians deserved the same option.

“This bill gives parents the power and the option to choose what’s best for their child. It’s not in any way opposing our public schools,” she said.