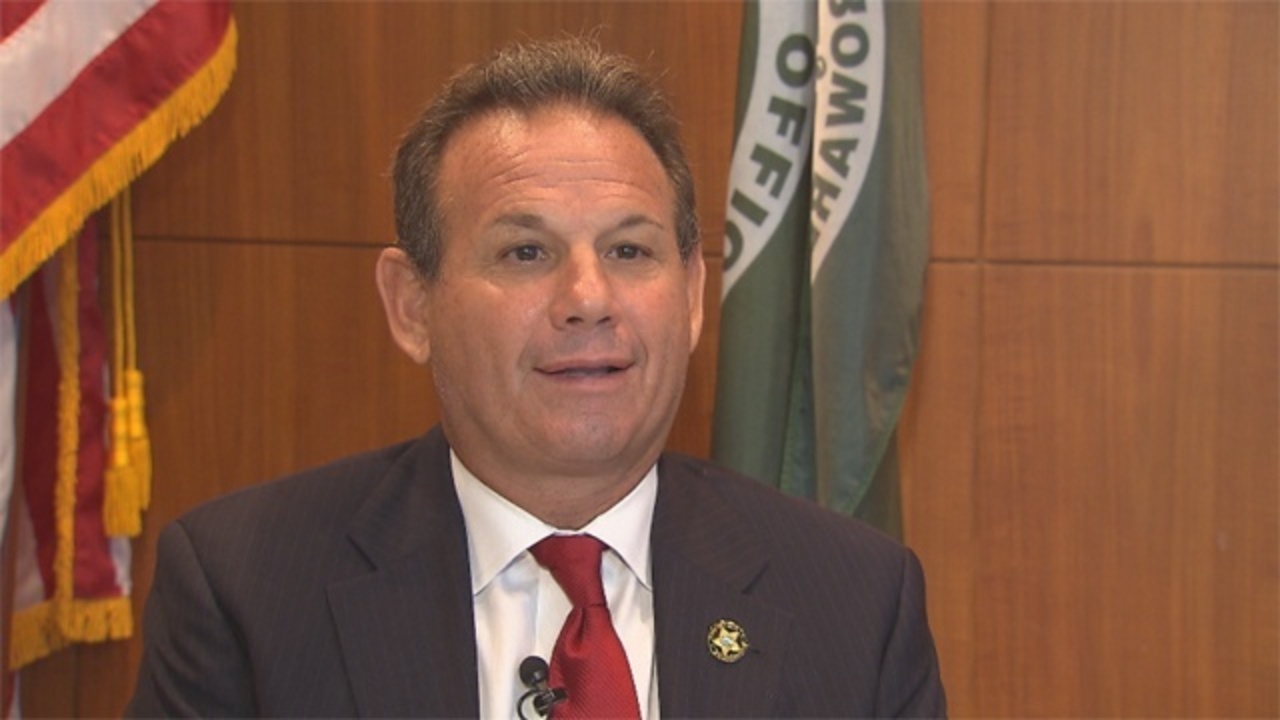 The suit alleges the Governor's suspension "exceeded his constitutional authority."

Israel’s petition for a writ of quo warranto was filed Thursday in the 17th Judicial Circuit in Broward County. The suit asks for Israel to be reinstated, arguing DeSantis’ decision was politically motivated.

Senate President Bill Galvano said later Thursday the legal action will “most likely” put a hold on proceedings in the Senate as that body reviews whether to uphold the move or reinstate Israel.

According to a copy of the filing posted by WPLG Local 10 in South Florida, Israel is asking to court to “require Gov. DeSantis to demonstrate both his authority and the jurisdictional basis to issue Executive Order 19-14, suspending [Israel] from his elected office as Sheriff of Broward County.”

The suspended Sheriff is being represented by Ben Kuehne and Michael T. Davis of Kuehne Davis Law. Kuehne is also representing Israel in the Senate hearing.

Kuehne and Davis allege the Governor’s Executive Order does not lay out facts which would support a suspension. Therefore, they argue the Governor’s action goes beyond his constitutional powers.

“The recounting of allegations of the two mass murders in Broward County, effected by two criminals intent on taking human life, does not identify a single duty that Sheriff Israel neglected,” the complaint reads.

“Sheriff Israel cannot be suspended from office as a political ploy because the Governor deems the suspension of the democratically elected Sheriff to be a convenient fulfillment of a campaign promise and to satisfy the National Rifle Association.”

The Florida Senate’s review of that decision has been underway. Dudley Goodlette, who was appointed Special Master in the case, met with attorneys from Israel and DeSantis in February. A final hearing on the matter was scheduled for early April.

“Mr. Israel neglected his duty and/or was incompetent in failing his paramount statutory responsibility to be the ‘conservator of the peace’ in Broward County,” wrote DeSantis attorney Nick Primrose in a bill of particulars laying out the justification for Israel’s suspension.

Primrose also argued Israel “is solely responsible for the negligence of the deputies he appointed.”

At the Governor’s recent State of the State address, DeSantis said any Senator who votes to grant Israel his job back would “thumb his nose” at the victims of the Parkland families.

“It was shameful and reckless,” Israel said of DeSantis’ remarks, according to WPLG’s Michael Putney. “I hope and pray the Senate won’t buy into that. For him to say they would be snubbing the parents in Parkland shows how politically motivated he is.

“The only person snubbing someone is Ron DeSantis snubbing the voters of Broward County.”

Galvano, a Bradenton Republican, separately called DeSantis’ comments “awkward,” telling reporters at the Capitol this week that his chamber has a constitutional duty to review executive suspensions.

“That’s the role of the Senate; I’ve said this before,” Galvano said. “We’re not just going to be a rubber stamp for the governor.”