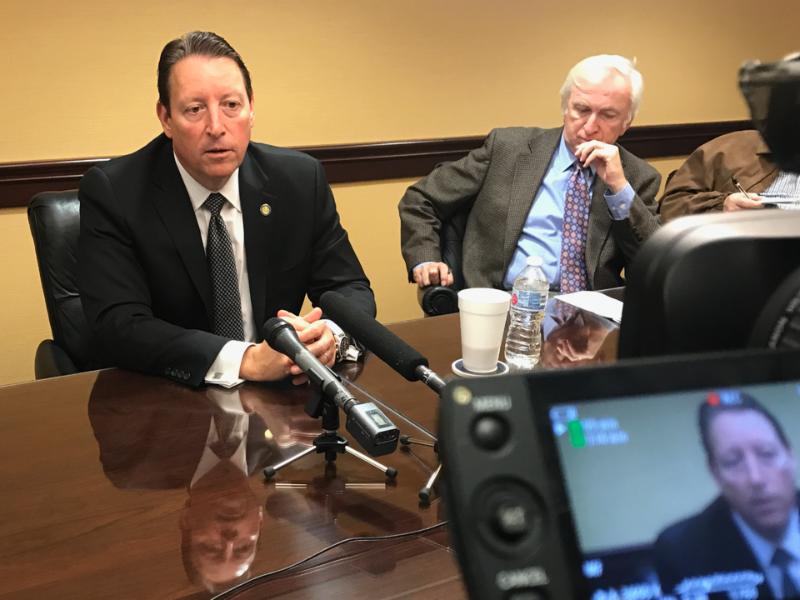 Senate President Bill Galvano’s push to expand and build three toll roads may become a negotiation point between legislative leaders, as the House has not put forward a version of the plan.

But as the Senate begins drawing up an initial budget plan, Galvano on Thursday acknowledged that, while lawmakers are only two weeks into the 60-day Legislative Session, aspects of his ambitious road proposal could be separated to keep them moving forward.

“This is mainly in the beginning stages a function of budget, and so we’ll see whether they (House leaders) are in fact moving the funds into the (State Transportation) Trust Fund,” Galvano said. “And if not, then it will become something we’ll have to negotiate through Session.”

On Wednesday, Oliva, a Miami Lakes Republican, said he’s “open to the conversation” on the plan. But Oliva expressed reservations about issuing bonds and creating debt to help pay for the projects.

“I think one of the few functions of government is creating infrastructure, that allows economic development and it benefits all people,” Oliva told reporters. “So, now how we do it. I’m not a big fan of bonding. So we have to take a look at how it is we do a project like that, the viability of that project.”

The proposal calls for the Department of Transportation, with $45 million next fiscal year, to study the three projects.

Part of the money would also cover local “feeder” roads to the new tollways.

The proposal calls for construction to begin by the end of 2022, with the roads open to traffic before Dec. 31, 2030.

DeSantis, who has put an emphasis on relieving traffic congestion in Central Florida and South Florida, has repeatedly raised concerns about the impact of toll roads on the pocketbooks of working Floridians.

Critics contend the potential impacts of growth on rural communities should be addressed before the roads are approved.

Republished with permission of the News Service of Florida. It’s