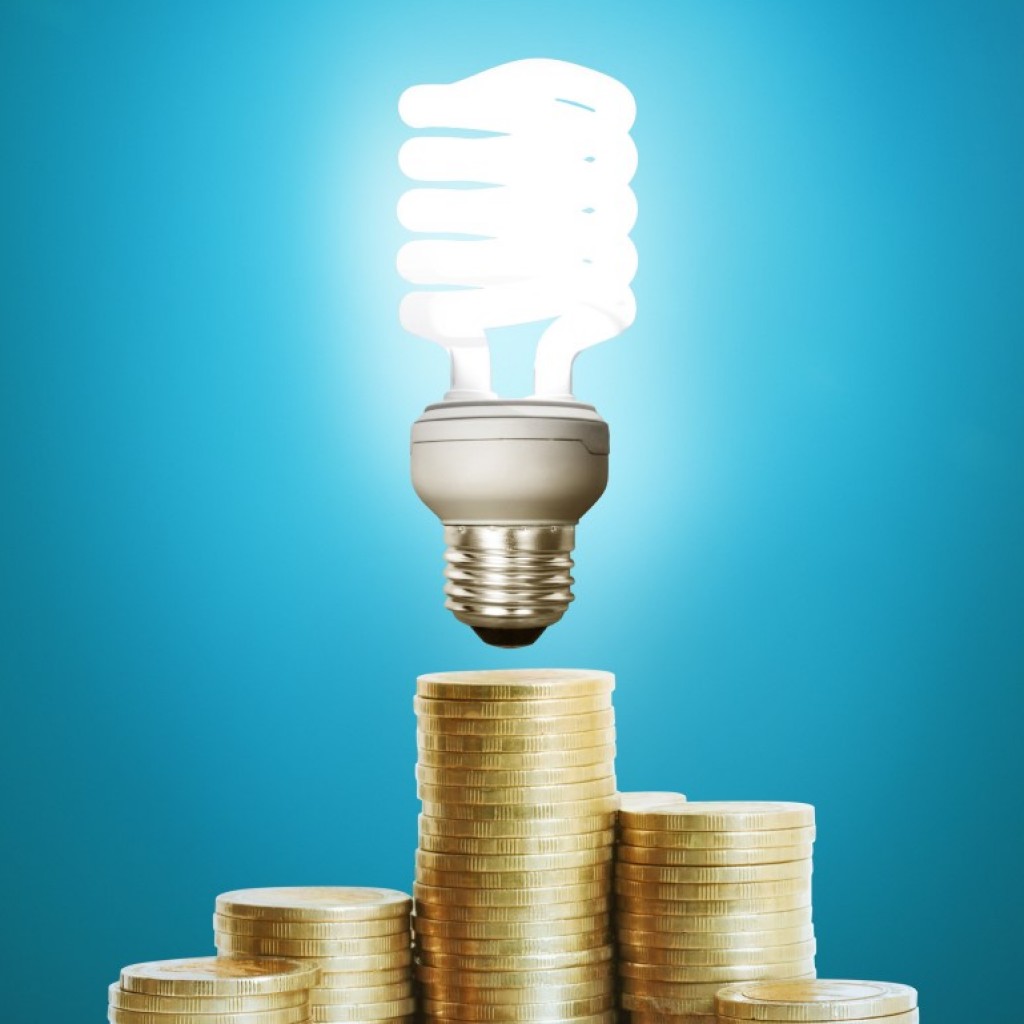 "The amendment is being sold as energy freedom, and who wouldn’t like more freedom to choose? I say beware."

Some ideas sound good on the surface but don’t hold up when you shine the hard light of truth on them.

If you’ve been asked to sign a petition recently to put a constitutional amendment on the 2020 ballot to allow consumers to choose their own electricity provider, you may have thought it sounded pretty good.

The amendment is being sold as energy freedom, and who wouldn’t like more freedom to choose?

But, as someone who formerly served as a Public Service Commissioner and deeply scrutinized Florida’s energy system, I say beware. Our current regulatory model has effectively kept rates low and affordable, protected our environment, ensured system reliability, facilitated innovation and economic investment, and, most importantly, kept our citizens safe.

Deregulation of the electric industry is not a new idea. It was considered by many states in the 1990s – that is, until 1996, when the country witnessed California’s disastrous attempt to deregulate.

California was the first state to dismantle electric utilities and allow retail suppliers to sell electricity, promising that competition would result in cheaper rates, greater reliability and cleaner energy.

Instead, deregulation, coupled with a sudden spike in demand for electricity and delayed construction of new generation plants, left the state in an energy crisis.

Since then, other states backed off all deregulation plans. But proponents who stand to profit from deregulation have recently crept back in, prompting about a dozen states to cautiously implement deregulation schemes.

In fact, in terms of affordability, Florida’s average electricity rates are 25 percent lower than those in the deregulated states, and our average retail price per kilowatt-hour is below the national average according to the U.S. Energy Information Administration.

Regulated electric companies are also driving Florida forward on the renewable energy front: Florida Power & Light will make Florida a world leader in solar energy with the implementation of its plan to install 30 million solar panels by 2030. Municipal electric organizations and rural cooperatives are also leading the way toward a cleaner energy future.

Recently, the City of Tallahassee unanimously adopted a Clean Energy Resolution, outlining the city’s goal of moving the community to 100 percent renewable energy by 2050.

Our stable energy sector has also made Florida more stable and resilient by making significant investments to harden our energy grid, allowing us to bounce back faster after a hurricane. After the disastrous 2004 and 2005 hurricane seasons, FP&L invested billions in making sure our grid could withstand winds of up to 145 miles per hour.

Those vital private investments would dry up in an unpredictable unregulated environment.

Besides dismantling the electric companies, deregulation would unsettle the entire energy process, affecting everything from generation to transmission to distribution. The resulting inefficiencies and unevenness would be detrimental to Florida’s residents and businesses and would weaken Florida’s ability to lure new employers to the state.

Deregulation is a risky experiment that threatens to damage our economy through higher and less predictable electricity prices, deter business by replacing a stable and resilient grid with a patchwork energy system, and endanger citizens by inviting in unproven, unreliable and unaccountable providers.

Voters, think twice before lending your signature to this radical scheme.

Lila Jaber is the regional managing shareholder and governmental affairs practice group leader at Gunster. She is a former chair of the Florida Public Service Commission and founder of Florida’s Women in Energy Leadership Forum

nextConference signs off on final language on electric deregulation initiative