Mullen spent the day at The Capitol with lawmakers and the evening with the Capital City Gator Club.

We got to say hello to Coach Mullen, and the guy has it going on: a 10-win season (in year one) under his belt, as well as an infectious attitude about tackling life, problems, getting better, showing up, etc. 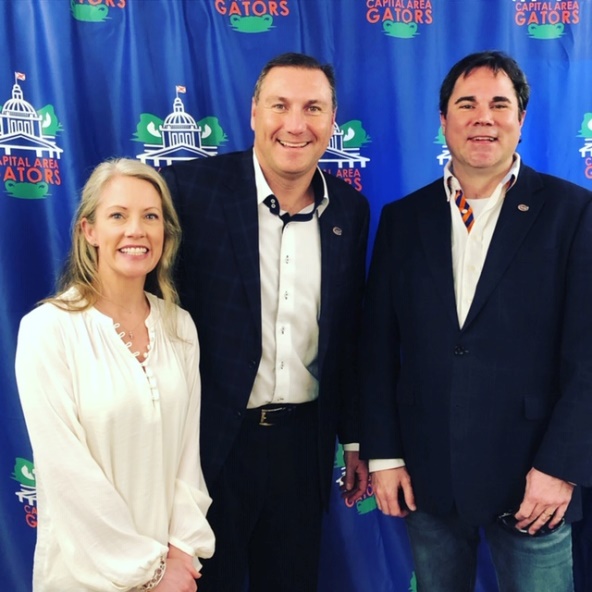 But while the coach was about to go on, I thought it would be great to pop a pic on Instagram to mark the occasion.

When Facebook (who owns IG) started in 2004, I don’t think Mark Zuckerberg and the gang would have foreseen a myriad misuse that the future held for their groundbreaking platform.

Fake news, hacking, data manipulation, bogus accounts, a recruiting tool for terrorists and the like.

With 2.2 billion active monthly users, it’s mind-boggling how platforms have the potential for anything.

But we all know all this.

The setback appears to have been caused overseas; a digital traffic jam from a European internet company that collided with Facebook.

While it does not appear to be a hack or anything of that nature, what it was is just another bad day at the office for a monster tech company already under a microscope for so many other issues. (Tech details from FB here.) 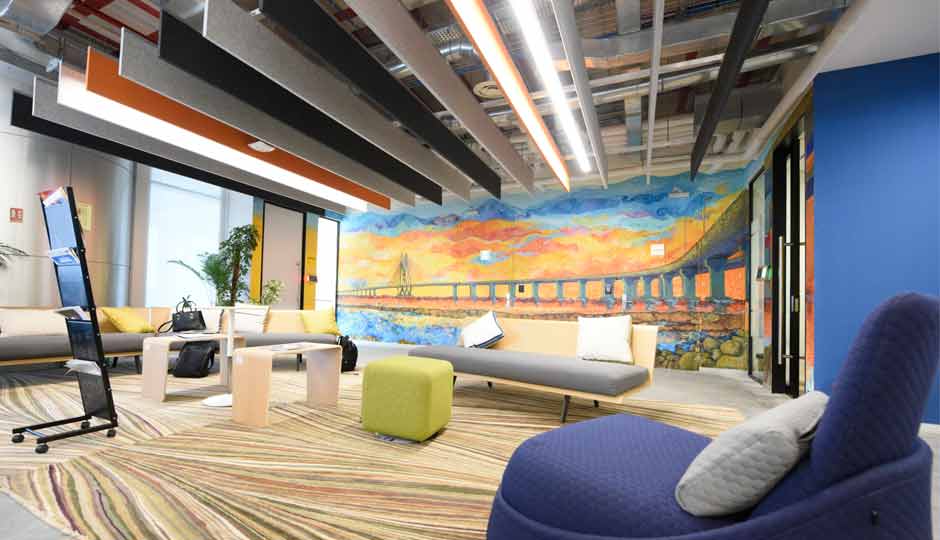 But just like a celebrity scandal (not that brand-new college bribery one, mind you, that is just bizarre), just because they have PR woes doesn’t mean they are not big-time players, leading the pack.

This week, I spoke with Liz Joyner, of Village Square, whose motto is “let’s do democracy, a nervy bunch of liberals and conservatives that believe that dialogue and disagreement make for a good conversation, a good country and a good time.”

Joyner had recently been invited to Facebook HQ and all she had to say was … “wow.”

Amazing design, unique collaboration spaces, trendy everything, and free food everywhere. Literally, anything you might want at any time.

Joyner joked that staffers referred to the “Facebook 15,” a real problem for any new hire as the free food is too tempting.

So, to the casual user of these platforms — no big deal.

His band’s film of their life journey, The Dirt, comes out next week. Look out world.

But, what if you rely on these platforms to get a large portion of your messaging to your audience?

What if you were running for Governor of Florida, in a hypothetically tight race. You had a million-dollar ad buy on Facebook or Instagram set for the day before the election, that could be enough to get the handful of votes you needed to get the gig? 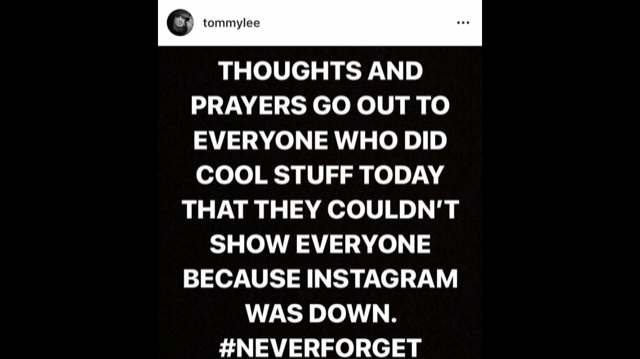 What if the not-for-profit event you’re organizing posted info about a change of venue … that no one saw?

This outage is a good reminder not to have your digital eggs all in one basket, especially in regards to communication, promotion, and organization.

Another good example of that would be the Facebook team (such as Facebook Director of Product Robert Leathern) using Twitter to communicate updates to their audiences on the outage. 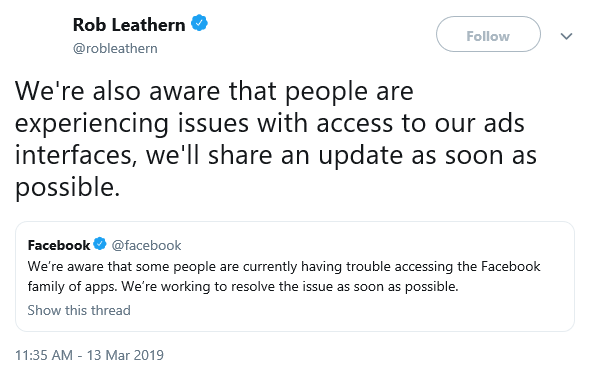 Nobody knows what the next stumble will be for Facebook, But when you live under a digital microscope, even a sneeze will attract national attention (much less a full-blown outage).

Hopefully, they will learn from this one, lest we forget — despite being as massive as they are — that they are learning as they go, just like the rest of us.

The internet is vast there are lots of unknowns. Especially with the Russians.

Did you know they want their own internet? Separate from the rest of the world? Protests are happening now.

This cannot be good for the USA, but it’s a discussion for another time.

For now, keep your digital footprint diverse; you never know when a platform may let you down.

Blake Dowling is CEO of Aegis Business Technologies. He can be reached at dowlingb@aegisbiztech.com (and sometimes Facebook, when it’s working).