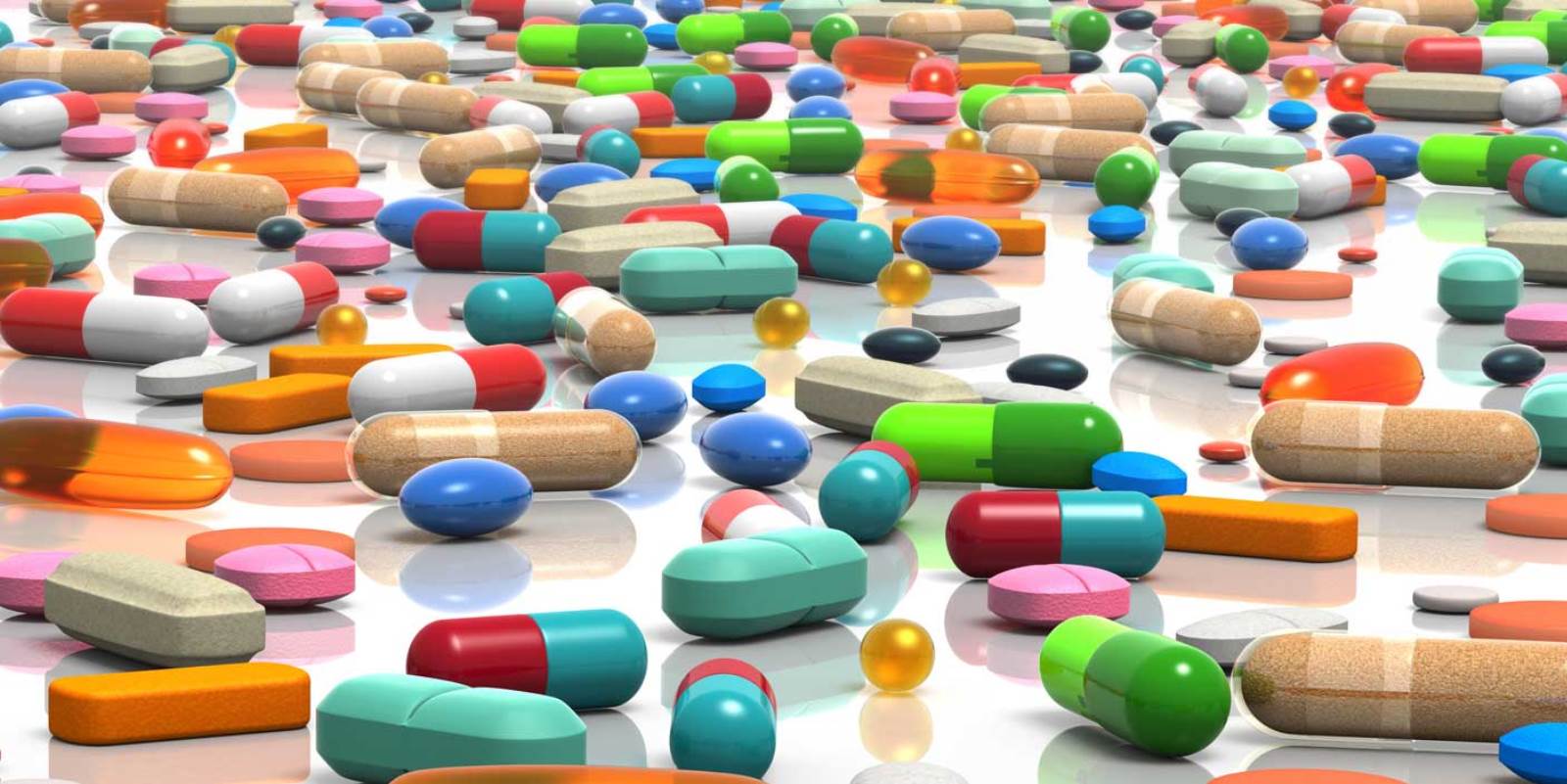 “They’re really not Canadian drugs. That’s one of the misnomers here.”

“They make a good political headline, but I think it’s a very dangerous way to turn upside down what we’ve had in the U.S. for a long time — which is a closed pharmaceutical supply system,” Freeh said in an interview.

“Opening it up and allowing foreign medicines in which are not inspected, regulated, or in any way assured to be safe is not a good way to reduce pharmaceutical costs. In fact, I think it’s a very dangerous way,” he said.

Freeh did not meet with legislators, according to a spokeswoman, but addressed a morning seminar about importation of medicines as well as dangerous drugs like fentanyl — specifically, a report outlining the need for federal legislation targeting pill presses.

Those are machines used to form pills containing dangerous or counterfeit drugs.

That last group, affiliated with the pharmaceutical industry, is behind Freeh’s barnstorming campaign against legislation to allow patients to import pharmaceuticals from Canada. And that was the main focus of Freeh’s Tallahassee visit.

President Donald Trump is “enthusiastic” about the idea, according to Gov. Ron DeSantis, who is behind the Florida push for the legislation.

The House version (HB 19) cleared the Appropriations Committee on March 13 and was headed to the Health and Human Services Committee, which has yet to schedule a hearing.

Similar bills (SB 1452 and SB 1528) haven’t been heard yet in the Senate, where President Bill Galvano has been skeptical of the idea.

Freeh, who operates an international risk management consulting firm, worries that Canada could wind up serving as go-between for bad actors in third-party countries like Pakistan.

Canada does not inspect or certify drugs shipped across its borders to the United States, he said. Its regulations cover drugs distributed within Canada only, he said.

“They’re really not Canadian drugs. That’s one of the misnomers here,” Freeh said.

“Yes, you can probably get a much lower price in terms of the retail value of the product. What you give up, however, is a lot of the safety and security measures that we’ve put in place for our own, closed, pharmaceutical system in the United States.”

A better approach, he said, would be to target PBMs — pharmacy benefit managers who act as middlemen between pharmaceutical companies and consumers. These organizations “a very opaque stakeholder in the process — also very highly compensated, with high profits,” Freeh said.

“I used to sit on a Big Pharma board. It’s not clear to be what a PBM does, except they make a lot of money.

“Somebody probably should look very seriously at that cost — which, if you could retrieve some of it would go straight to the bottom line of the expense that people are paying for the drugs,” he added. “There are other smart ways to look at this. I don’t think it’s smart to do what the Florida Legislature is proposing.”