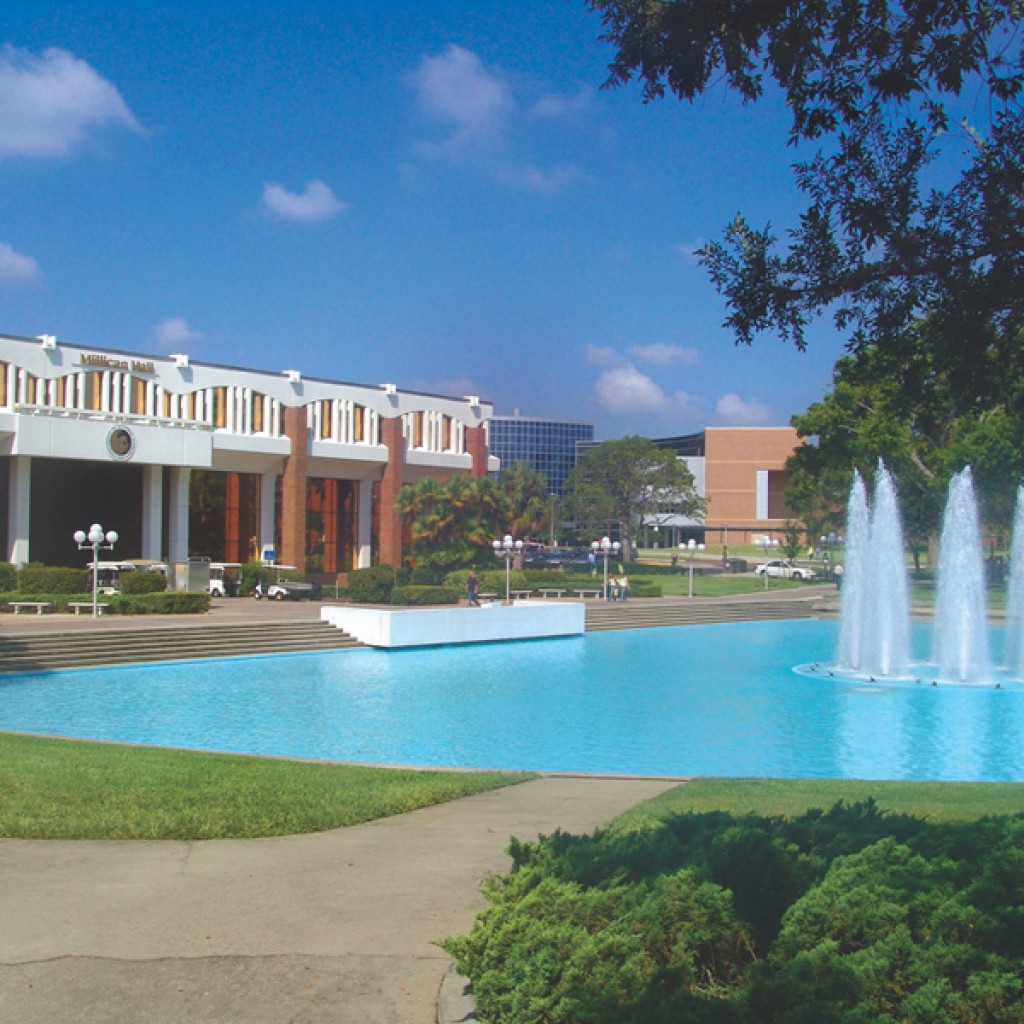 'If Whittaker sued UCF, we could be engaged in a legal battle.'

Now largely out from under state scrutiny, the University of Central Florida Board of Trustees will consider naming interim President Thad Seymour Jr. as “long-term interim president.”

Seymour was an emergency appointment as acting or “short-term interim” president last month after Whittaker suddenly resigned amid UCF’s misspending scandal. That scandal was born mostly under the tenure of Hitt, who retired last June but touched Whittaker in several ways.

“Dr. Seymour is getting us back into the business of transforming lives and producing the talent and ideas that will drive Orlando and our state forward,” UCF Board Chairman Robert Garvy said Wednesday in a news release from the University.

The proposal before the board is for Seymour to remain until the university can go through a full-scale search for a new University President. The board also will take up planning to begin that search Thursday.

“Initially, this board selected Dr. Seymour with the intention of him serving as a short-term interim. But he has provided much-needed stability and leadership during the past few weeks,” Garvy stated in the release. “Dr. Seymour’s work will move UCF forward and set our next president up for success.”

In the past few weeks, the Florida House Public Integrity and Ethics Committee wrapped up its investigation of how UCF had moved around money enabling it to program $85 million of operating money for various construction projects, including the unapproved $38 million replacement of Trevor Colbourn Hall.

Those moves had come under Hitt’s administration, though much of it as Whittaker served as provost and executive vice president. The House investigation found fault with both of them.

Also in the past week, the House Higher Education Appropriations Subcommittee unveiled its proposed financial reforms and budget requests for the State University System. Those reforms and requests did not specifically punish UCF, though the University had voluntarily withdrawn the only request it had for state Public Education Capital Outlay money, for major renovations of the Engineering 1 building.

During the interim lawmakers had expressed concern that Whittaker was being offered a golden parachute.

The UCF board will propose Thursday to give him a $600,000 settlement, described as only 19 percent of the $3.2 million in buyouts of his contract that would provide for his tenure rights at the University.

“If Whittaker sued UCF, we could be engaged in a legal battle with our former president for a year or more, paying lawyers to fight over this matter, while disrupting our effort to advance the university with new leadership,” Garvy added. “The UCF Board of Trustees does not desire litigation, and Whittaker has accepted this offer.”

On the other hand, the board is proposing canceling additional performance pay payments to Hitt, who had served as President for 26 years before Whittaker succeeded him last summer. This would include a previously suspended payment of $134,000 and two future payments. The total of all three payments likely would be about $330,000.