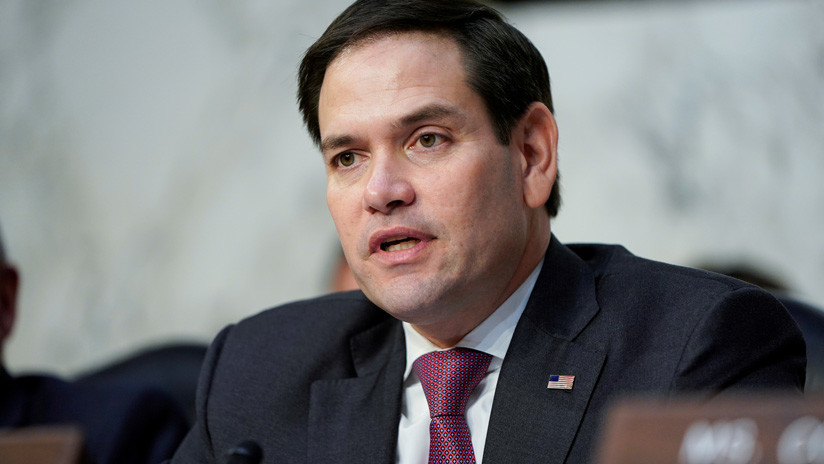 Senator says if House sees abuse of power, they can try impeachment.

But Florida’s senior senator on Meet The Press predicted portions will be redacted before the public reads the document.

“That is not unique to the president,” Rubio said. “That is the way the justice department handles every case. They don’t go out to smear people and then say but we chose not to prosecute them anyway.”

Rubio’s comment come as House members from both parties call for the release of the report.

President Donald Trump, in Mar-A-Lago, said little about the just-concluded investigation into potential Russian interference in the 2016 election.

Rubio in his interview reminded the executive branch of government handles prosecutions and investigations. That means a president, like it or not, “does have the power to prejudice an investigation if they so choose.”

“There’s a remedy for that,” he said. “First, the president is politically accountable. And second, if a president has done things or abused power, they can be impeached. If the House wants to make that argument, then they can. That hasn’t happened yet.”

“What was the underlying criminal predicate for the entire investigation?” Rubio asked.

“Let’s see the FISA application, because this is an extraordinary use of government surveillance power. We have legal reasons why we might have been able to use it, but show us what those were.”

Conservative media outlets speculated whether surveillance warrants stemmed from opposition research for Democratic presidential candidate Hillary Clinton. That fueled much of the criticism from the right of the Mueller investigation.

But Rubio said he always supported the special counsel.

“I wanted the Mueller probe. I wanted it be conducted without any interference,” Rubio said.

“When it was all said and done, the best thing for country and for the president is for this probe to move forward and be concluded. That’s what’s happened now.”

Rubio also serves on the Senate intelligence committee, which continues its own investigation of Russian interference. The conclusion of the Mueller report means the committee can now bring in witnesses who wouldn’t talk while the special counsel investigation continued.

“There shouldn’t be anybody out there that we shouldn’t allowed to interview fully,” Rubio said, “especially now that Mueller has said he’s wrapped cup and not going against anybody else with any new charges.”

But Rubio acknowledged it sends a bad message internationally to withdraw sanctions against a nation within hours of announcing them.

“I think people around the world would look at it and say from now on when they hear about sanctions, they are going to ask for a double confirmation from the White House,” Rubio said.

Rubio also discussed the apparent animus among GOP voters toward the late Sen. John McCain, something the president has fed in recent days.

“I don’t understand it,” Rubio said. “I didn’t agree with John McCain on everything, but so what? I honored and respected the service to the country and his time in the Senate.

“I always felt he did things that he felt passionate about and worked hard on those things. Whether you agree with him or not, I knew why he was doing it. It wasn’t for some nefarious purpose.”