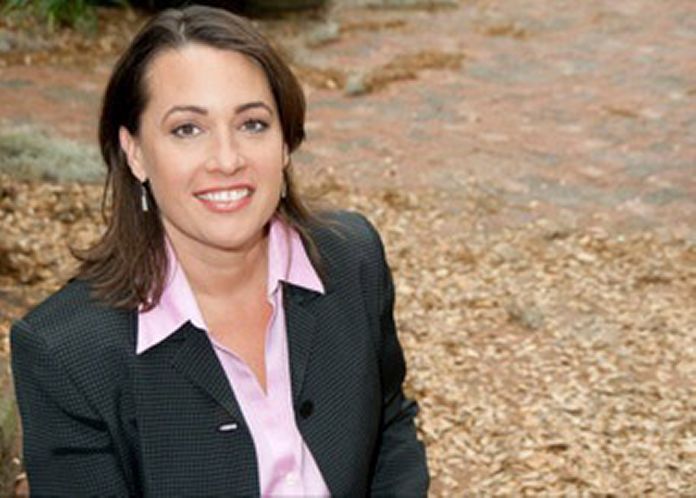 "We’ve been taking way too long to discuss how to address it."

So she’s doing something about it.

“No one disagrees that we have an attainable housing problem,” Rice said. “We’ve been taking way too long to discuss is how to address it. I’m getting impatient.”

Rice scheduled a new business item for the April 4 City Council meeting to discuss raising the city’s millage rate to provide revenue for an affordable housing trust fund. Under her proposal, any new construction on homes and buildings after 2020 would be subject to the tax increase.

The 2020 timeline takes into consideration that the tax increase would require a voter referendum.

It’s early days for the conversation, so how much that property tax increase would be is still an unknown.

“I think having dedicated revenue to fund affordable housing is an incredible opportunity to send a message to the community about what our city demands and it shows our level of commitment,” Rice told Florida Politics. “It’s an excellent message to say that we take affordable housing seriously.”

“It runs the gamut,” she said. “We’re not just talking about public housing. A lot of people hear affordable housing and think that. But we’re also talking about middle-class housing, housing for senior citizens to age in place, housing for students who can, after college, find a place to live on their own.”

There are no shortage of affordable housing solutions. The concept of tiny homes and container housing have become popular in recent years.

Container housing uses cheap, but sustainable shipping containers to build homes at about half the cost of a traditional home. Tiny homes and micro-apartments are, well, small, and they offer an incentive to developers who can realize strong returns on investment by packing more units into the same amount of space as traditional multi and single-family housing.

But those solutions are disrupting conventional municipal policies, particularly involving parking requirements. For decades cities nationwide have required developers to provide a certain amount of parking per residential unit to ensure the nation’s car-centric society was accounted for.

More and more though, young people are making it clear they’d much rather have options that allow them to ditch their cars.

“We are looking at transit oriented development,” Rice said explaining how to address modern housing needs while balancing those with affordability. “We’re looking at the concept of parking maximums as opposed to parking minimums.”

That’s further incentive for developers who can either save cash on building parking structures or utilize more land for their developments that would have otherwise been sopped up by parking spaces.

Those parking requirement changes would apply to areas where residents would have access to transit and where amenities like grocery stores, retail shops and restaurants were accessible by walking or riding a bike.

Central Avenue would be a prime candidate for such types of redevelopment. The city and the Pinellas Suncoast Transit Authority are well on their way to breaking ground on a bus rapid transit route connecting downtown St. Pete to the Gulf Beaches along First Avenues North and South.

Part of that plan includes transit oriented development, which the city received a federal grant to study. Still, a new tax tends to be a hard sell.

In 2014 Pinellas County voters took a hard pass on a transit tax that would have funded sweeping improvements, for example.

But St. Pete is more progressive than the county as a whole. Rice hopes the recognition that there is an affordable housing crisis will be enough to dissuade those who would be otherwise reluctant to support a tax increase.

“So far I have total and complete support from the business community as well as residents who realize that we have an affordable housing crisis,” Rice said.

City Council will discuss the issue next week and it’s likely to be sent to the city’s Affordable Housing or Housing, Land Use and Transportation committees for further discussion.