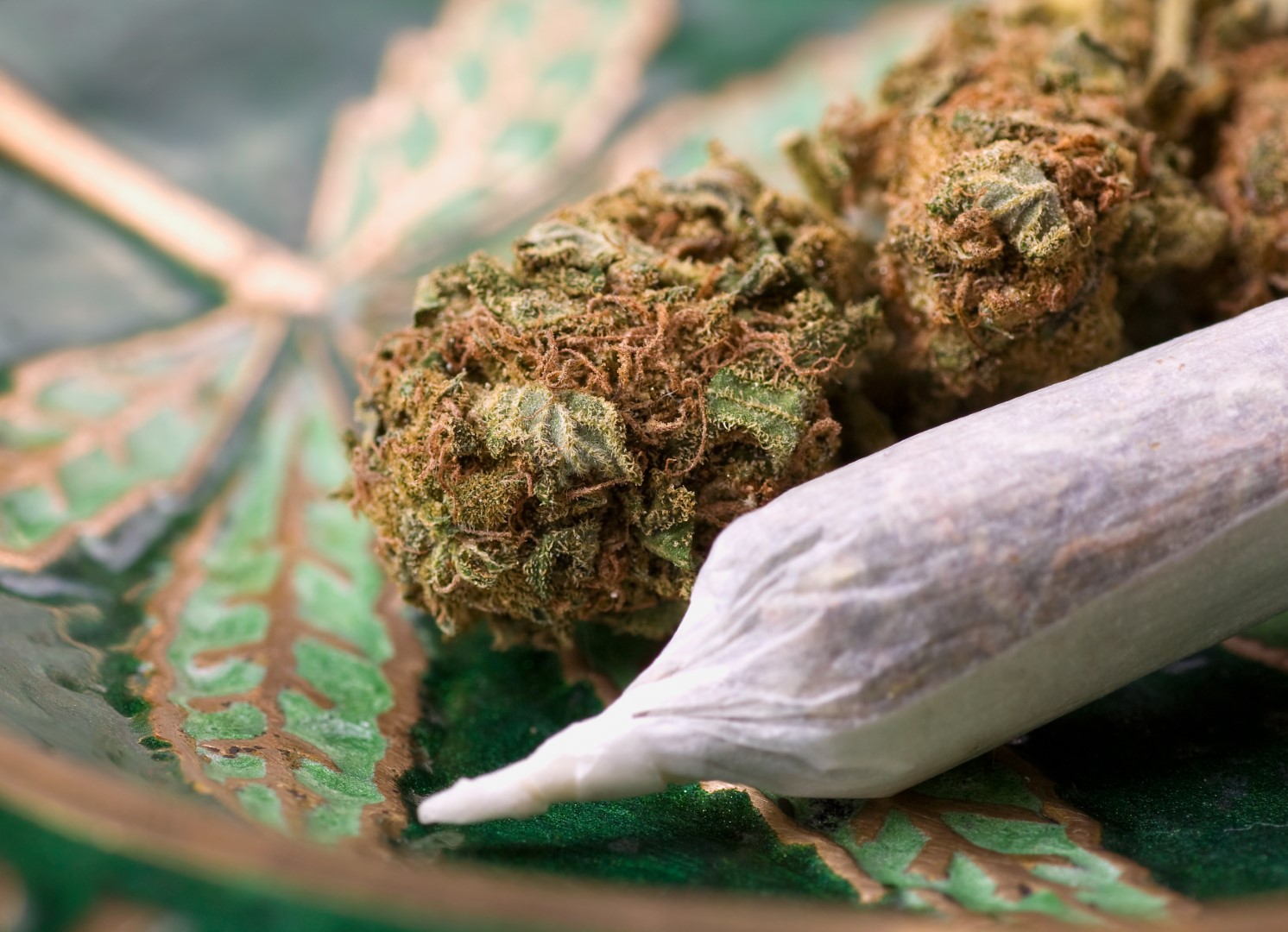 A 10-percent cap would put Florida in line with New Jersey, for instance.

Florida just legalized smokable medical marijuana. But a new bill could make most of the leaf now on the market illegal.

A committee bill (PCB 19-02) passed by the Health and Human Services Committee Wednesday puts a 10 percent limit on the amount of tetrahydrocannabinol, or THC, in smokable medical marijuana, specifically referring to “dried leaves and flowers.”

Chairman Ray Rodrigues, who presented the bill, said the limit still allows the medical effects of marijuana. But it prevents products on the market that might cause psychosis.

“We believe that there’s science that shows greater than 10 percent THC has been linked to harmful effects, so that’s why we’ve chosen the 10 percent limit. There’s also science out there that has shown that less than 10 percent is effective for medical purposes, and so we have used that as the delineation,” Rodrigues said.

THC and cannabidiol (CBD) are the major compounds in cannabis plants. The ‘non-euphoric’ CBD is mostly extracted from hemp, a form of cannabis, and used for treating pain and relieving inflammation. THC is the psychoactive ingredient that causes marijuana’s “high.”

“What we are looking at isn’t new or different,” the Estero Republican said. “It learns from those who have gone down the path before us.”

Rodrigues noted 14 other states have lower THC limits on medical marijuana. This bill will enact the same limit as exists in New Jersey.

But the bill drew plenty of opposition from patient advocates and industry professionals. Most noted that since the state allowed smokable marijuana just weeks ago, dispensaries have sold higher potency products.

Buds for Vets advocates said marijuana with 18 to 24% THC has been given to patients already.

Tonya Bailey, a veteran, testified that medical marijuana helped get her off heavy opioid use. But she said the limits will require her to use more medical marijuana, which is costly. That, or she and other vets will have to turn to the black market. She fears vets will “end up in jail” for possession of illegal marijuana if the bill passes.

“You don’t put a 10-milligram limit for morphine,” she said. “Would you tell a cancer patient they can only have 10 milligrams of that? It’s unacceptable and ineffective.”

The bill also includes a provision that would allow veterans to get free medical-marijuana patient identification cards, which currently cost patients and caregivers $75 each year.

Waiving the fee for vets, however, drew the wrath of some patients, including Bailey, who accused Rodrigues of using veterans as “scapegoats” for the controversial THC levels included in the bill.

“This is going to harm us,” Bailey told the panel.

Ron Watson, Altmed’s director of government affairs, said many items in Rodrigues’ reform bill made sense. But he’s concerned about the cap as well.

State Rep. Cyndi Stevenson, a St. Augustine Republican, supported the bill. The chance of psychosis, even in a small number of patients, seemed too great a risk.

“The idea we would put a stamp of approval on something that would enhance violence, perhaps even with a small portion of the community, should give us pause,” she said.

But state Rep. John Cortes, a Kissimmee Democrat, feared this would only increase street use.

Cortes, a retired corrections officer, said inmates had easy access to marijuana that they would smoke in prison, even rolling joints in Bible pages. He doesn’t want veterans, for example, resorting to that.

“This is a useless bill in my book with the cap,” he said.

The committee also advanced a separate bill (PCB 19-03) mostly dealing with tobacco sales to those under 21. Part of that bill would make patients under 21 need to get two doctors to approve smokable medical marijuana use.

Wednesday’s panel was both bills’ only scheduled committee of reference, suggesting they are now available for the floor.

The committee vote came about three weeks after lawmakers — many of them, like Rodrigues, reluctantly — succumbed to pressure from Gov. Ron DeSantis and overwhelmingly voted to repeal the state’s ban on smokable medical marijuana. The Republican Governor quickly signed the repeal into law, and several medical marijuana operators immediately began selling whole-flower cannabis to patients throughout the state for smoking.