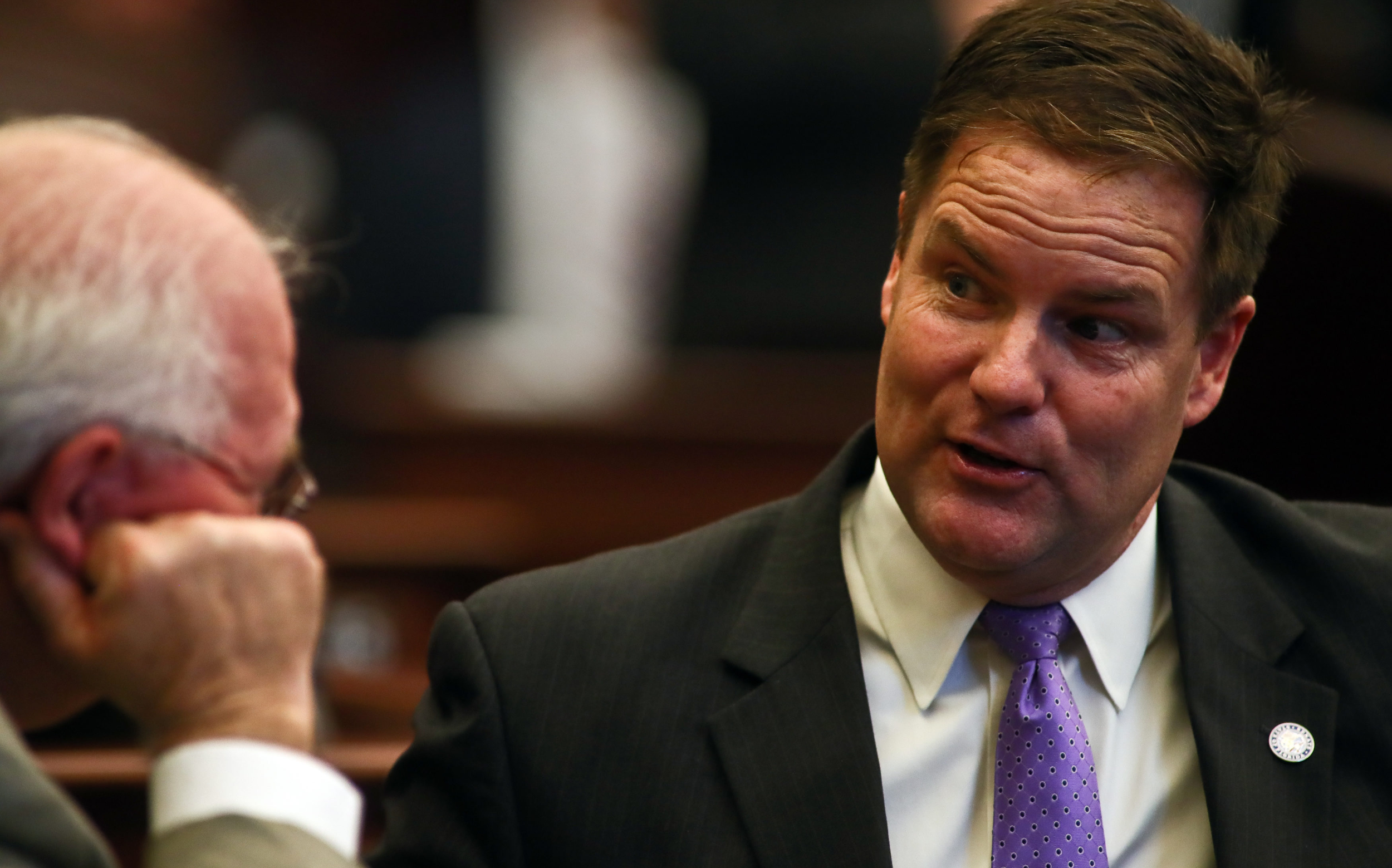 "He found a way to protect all of us against prying eyes while maintaining my freedom to use my DNA information as I see fit."

Leadership doesn’t only come through big budget deals — though that will surely come later — nor must it be on the above-the-fold topic du jour.

Sometimes leadership comes on that sticky-widget bill where both sides have legitimate concerns and there appears to be no path forward.

Sen. Aaron Bean, a Fernandina Beach Republican, is showing such leadership on a contentious piece of legislation (SB 258) that would prevent genetic tests from being used in life insurance underwriting.

Insurance companies weren’t too keen on the legislation, either, contending that it would have encouraged dishonesty in private contracts and caused massive confusion with medical records.

Like most insurance issues, such problems would lead to premium increases for consumers – and nobody wants to pay higher premiums.

Bean put a lot of thought into those arguments and is offering a  compromise that would put Florida in the lead on this issue and make it the most restrictive state in the union when it comes to the use of genetic information by life insurers.

He found a way to protect all of us against unwanted prying eyes while protecting your freedom to use my DNA information as you see fit. The ground he found will also ensure that one side isn’t allowed to conceal important information in a life insurance contract.

Bean’s proposal: Insurers can’t make consumers take DNA tests, nor can they use certain results of those tests, such as race, ethnicity, or national origin, in actuarial decisions. If some combo of cytosine, guanine, adenine or thymine spells trouble in a policyholder’s future, insurers would have to back it up with stats before bumping rates.

On the consumer side, direct-to-consumer DNA testing companies would be barred from selling, releasing or sharing a patient’s genetic code — not even a snippet — unless they obtain a prior authorization and a written request from the customer.

The amendment, and the bill as a whole, won approval from the Senate Health Policy Committee Tuesday. The measure is favored by Chief Financial Officer Jimmy Patronis, who has oversight of the state’s top insurance regulator.

“This is a huge step in the fight for Florida consumers and your right to genetic privacy. Transparency is key, and I believe that just like your medical records, DNA information should only be shared with your explicit consent,” Patronis said.

“As DNA testing becomes more popular, we must ensure that customers of these companies are protected. I am proud that we have advocates in the Florida Legislature like Senator Aaron Bean who understand Floridians’ need for their data to be safeguarded.”

I know the 2019 Legislative Session will not be defined by this bill, nor will many people remember what happened here.

But from this seat, I found Bean’s quiet competence to be a sign of good leadership and, it should be noted, that I may be the first person to ever refer to Bean as being “quiet.”